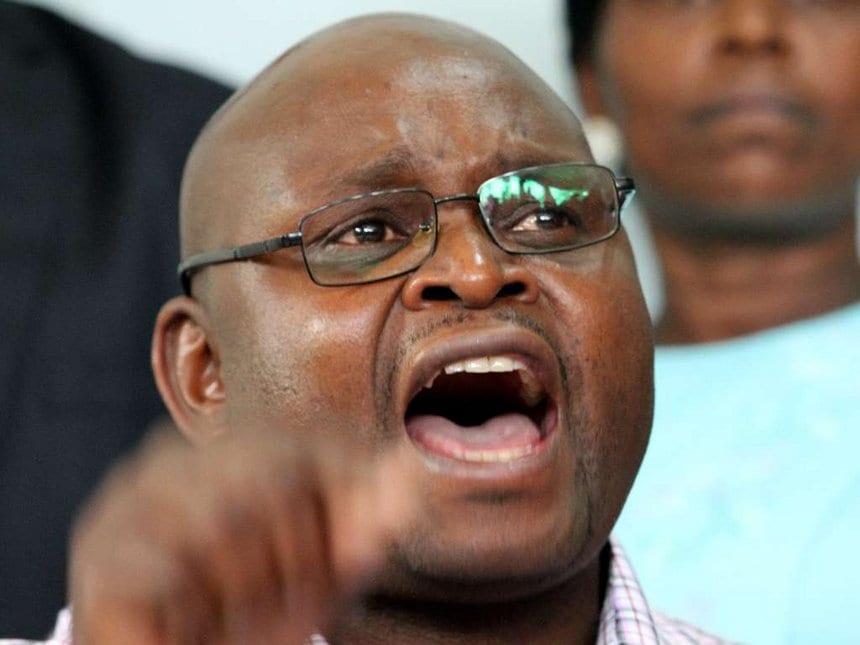 The Kenya National Union of Nurses is embroiled in nasty power wars as ‘politics’ intensify to kick out the current union secretary general Seth Panyako.

A section of the union that boasts of 27,000 registered members is pointing an accusing finger to the Registrar of Trade Unions of being partisan.

This comes after 38 centres had officials elected unopposed out of 50 election centres.

The rebellion within the union also saw a faction of nurses’ representatives meeting in Kitui town piling pressure on embattled Panyako to for call elections of fresh office bearers.

Panyako’s rivals like the former Machakos county nurses representative Halima Adan said KNUN is at the brink of a possible collapse due to poor of leadership as she demanded for immediate elections of new officials.

It has also emerged that even where officials were unopposed several incumbents were not listed in the returns as the registrar pretended to be unbothered. Even in what should be national elections, several positions were returned blank including that of the national executive council.

The February 26 elections held in few centres were also in a complete disregard of an order that had barred the union from holding them.

Disgruntled members now argue that the procedure followed in conducting the union elections was violated after Panyako introduced new rules that gave him an upper hand against his opponents. 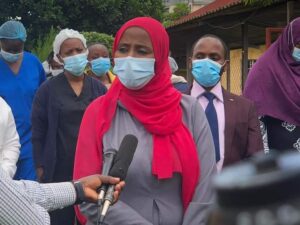 Panyako camp chose to extract rules from a controversial constitution whose case (ELRC 681 of 2020) is pending in court.  The troubled SG is also accused of acting as the election board chair, overseer and a member of the board and handpicking of officials.
Related Content:  The Agony of 3 Kenyans Illegally Jailed in Rwanda

But the Halima-led team which is demanding for elections of new officials across all branches has sworn to push Panyako out of the union’s top leadership.

The team is already enjoying the backing of the Central Organisation of Trade Unions after Mzee Atwoli came out to strongly express his opposition to the February elections. He described the elections as dishonest and should be repeated.

“We wish to thank Cotu boss Francis Atwoli for bringing out the impunity at the helm of our union. An audit must be conducted for us to know where and how our affiliation fee and other funds have been utilised,” Halima said.

Kenya Insights allows guest blogging, if you want to be published on Kenya’s most authoritative and accurate blog, have an expose, news TIPS, story angles, human interest stories, drop us an email on [email protected] or via Telegram
Related Topics:KNUNNurses strikeSeth Panyako
Up Next