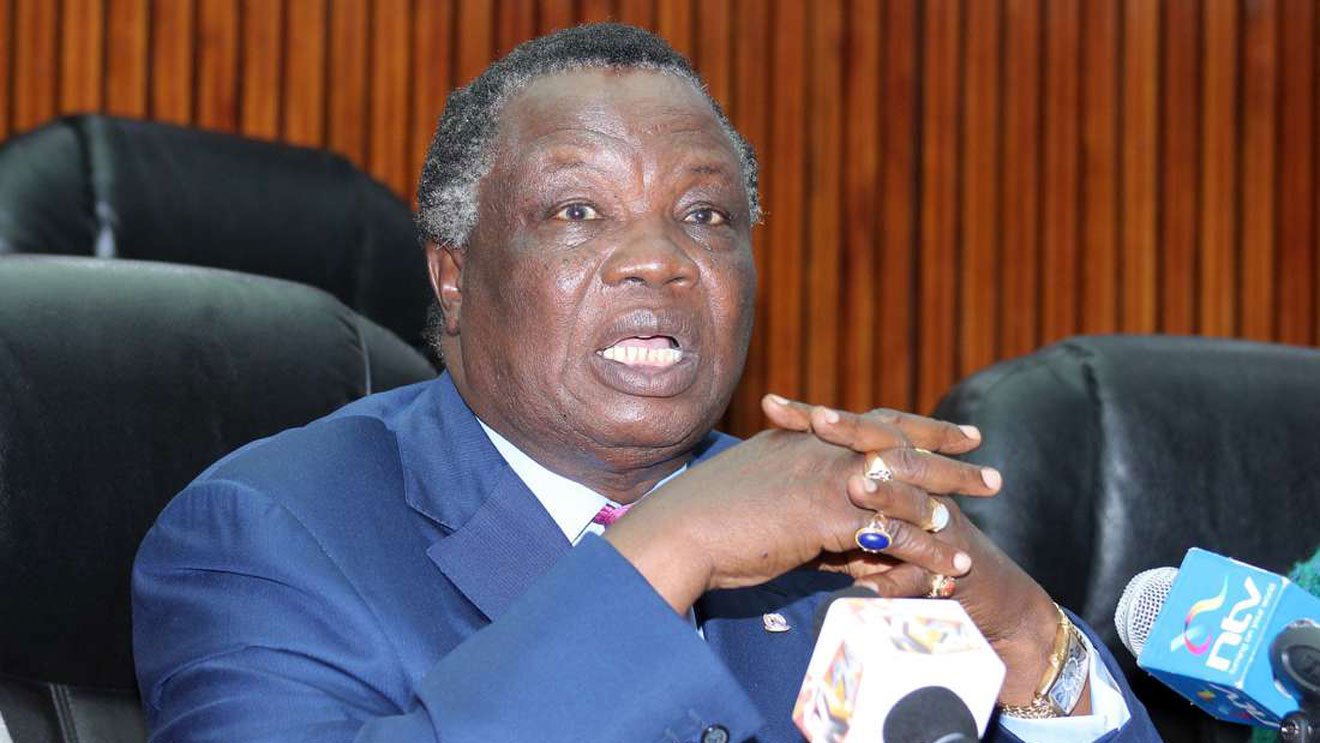 Central Organisation of Trade Unions Secretary General Francis Atwoli will seek re-election for a record fifth term after the state directed all trade unions in the country to carry out elections. Atwoli will retain his seat with his allies also expected to win plum positions through a power sharing formula which has been the norm at the organization.

“I would like to remind all trade unions, employers’ organisations and federations that the last elections were held in the year 2016 and the next elections are the due next year 2021,” states the circular read in part.

Atwoli was elected to the powerful credentials committee in 2018 to supervise and manage the election of the International Trade Union Confederation two years after won his fourth five-year term. 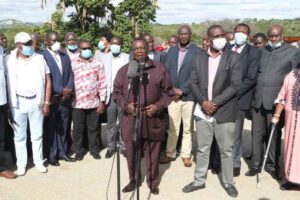 So far no opponent has emerged to challenge Atwoli who is desperate to win another term and complete unfinished projects including the construction of Tom Mboya Labour College.

The outspoken COTU boss Atwoli solicited funds through his international networks to refurbish the college to a state of art institution earning him an endorsement by a section of the delegates and Kenya Plantation Workers Union during elections held at Tom Mboya Labour College in Kisumu.

Atwoli who considers himself a power broker is also active in national politics where he has been drumming support for Luhya unity ahead of the 2022 general elections. He also hosted a meeting of Luhya leaders where Amani National Congress leader Musalia Mudavadi was installed as Mulembe nation’s kingpin.

COTU was founded in 1965 after the Kenya Federation of Labour and the African Workers’ Congress were dissolved but analysts argue that Atwoli’s  close relationship with the deep state will make it impossible for any candidate to challenge or defeat him in the polls.

The authoritative trade unionist enjoys powerful connections within local and international trade unions and fighting him ends in futility like when DP William Ruto tried to sponsor a splinter union after Jubilee ascended to power. Ruto failed terribly.

Kenya Insights allows guest blogging, if you want to be published on Kenya’s most authoritative and accurate blog, have an expose, news TIPS, story angles, human interest stories, drop us an email on [email protected] or via Telegram
Related Topics:COTU electionsDP William RutoFrancis Atwoli
Up Next