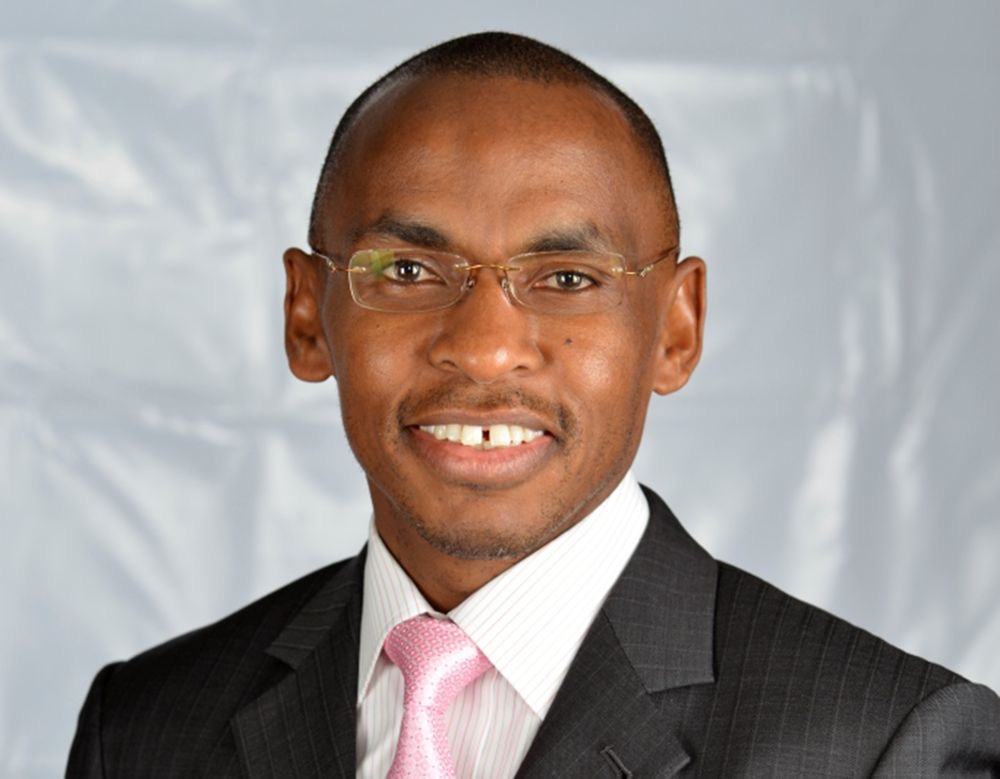 The Safaricom PLC Board of Directors has today resolved to appoint Mr. Peter Ndegwa as the company’s Chief Executive Officer effective April 1, 2020. He joins Safaricom from Diageo PLC where he is the Managing Director of Diageo Continental Europe.

Peter comes with a wealth of experience in General Management, Commercial and Business Strategy, Sales and Finance Operations, having spent over 25 years in various roles within the Financial Services and Fast-Moving Consumer Goods (FMCG) sectors in Africa and Europe.

In his current role, Peter oversees the operations of Diageo PLC in 50 countries in Western and Eastern Europe, Russia, Middle East and North Africa region. He had previously served for seven years as CEO in Guinness Nigeria PLC and Guinness Ghana Breweries PLC, where he transformed the two operations to deliver a doubledigit growth by investing in people, introducing new brands and reorganising the businesses.

C1 – Public Prior to that, Peter served for eight years across a range of senior Executive Director roles at EABL (a Diageo subsidiary) based in Nairobi. Serving as the Group Chief Finance Officer (CFO), Group Strategy Director, Sales Director, and as an Executive Director on the EABL Board, he was part of the team that saw the EABL business more than doubled in value – and winning the coveted Most Respected Business Award in East Africa for five years in a row.

Peter is credited with the development of an affordable-beer strategy for EABL resulting in the production of new brands such as Senator beer. Senator beer became one of the most successful innovations by Diageo that has been featured in the Harvard Business Review. He started his career at PwC, the global consulting firm, where he worked for 11 years. Peter holds an MBA from the London Business School and a Bachelor’s degree in Economics from the University of Nairobi. He is also a Certified Public Accountant and a member of the Institute of Certified Public Accountants of Kenya (ICPAK).

Related Content:  HELB And Safaricom Launch Students Loans Smart Payment Solution
Kenya Insights allows guest blogging, if you want to be published on Kenya’s most authoritative and accurate blog, have an expose, news TIPS, story angles, human interest stories, drop us an email on [email protected] or via Telegram
Related Topics:
Up Next