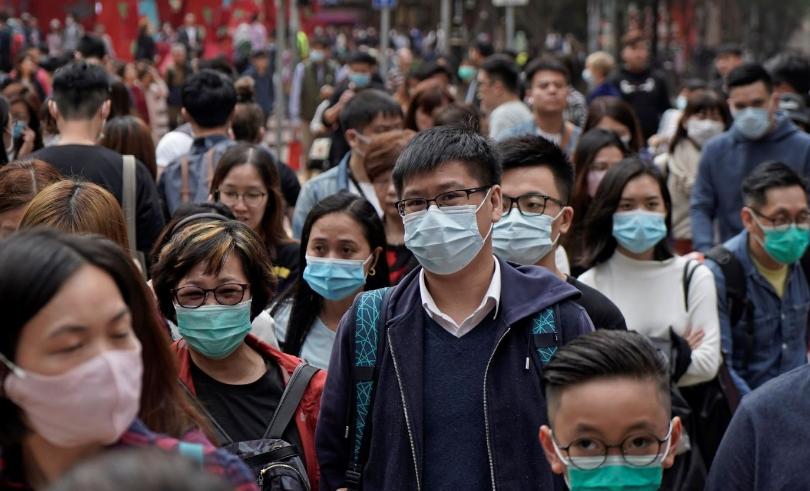 As of February 28th, Kenya had started taking seriously the threat that is the Corona Virus (COVID-19) that has spread to multiple world regions. The Kenyan government has put down several measures to help prevent the disease getting through the borders after an uproar from citizens that enough precaution was not being witnessed.

President Uhuru Kenyatta issued an Executive Order on Friday establishing a national emergency response committee that’ll be chaired by newly-appointed Health CS Mutahi Kagwe, together with members drawn from other ministries, to evaluate and enhance preparedness by equipping all Level Five Hospitals by mid next month. “The committee shall coordinate Kenya’s preparedness, prevention and response to the threat of the coronavirus disease,” reads a section of the Executive Order 2.

The president also ordered a National isolation and treatment facility set up at Mbagathi Hospital and completed in a week’s time in time to receive patients, in the event coronavirus case or cases are confirmed in the country.

“Kenya is a major international hub, with 70 percent of international passengers on transit, and there is a significant threat arising from the spread of the COVID-19  to Kenya from countries that have new and ongoing outbreaks of the pneumatic disease,” the Head of State said in his Executive Order Number 2 of 2020.

The High Court on Friday also temporarily suspended all flights from China to Kenya following case filed by the Law Society of Kenya, two doctors and a lawyer. “Upon perusal of all petitions and prayers sought, I find that unless a conservatory order is issued, Kenyans will be exposed to the deadly disease,” said Justice Makau.

Related Content:  Police Rescues Businessman Who Had Been Kidnapped By A KDF Officer And 3 Others

LSK had pointed out that a China Southern Airlines plane landed in Nairobi on Wednesday with 239 passengers contrary to the global travel advisory issued by the World Health Organisation (WHO) in mitigating risks against the spread of the virus. They also said the landing of the Chinese plane amidst coronavirus fears caused anxiety and psychological trauma among Kenyans.

The petitioners criticised the government’s explanation that all the passengers on the Chinese plane were asked to self-quarantine and termed the advice as “reckless”. Further orders preventing entry into Kenya by air, sea and land by any persons from China were given.

The court further ordered that all 239 passengers aboard a Chinese flight which landed at JKIA on February 26 be quarantined at a KDF facility.