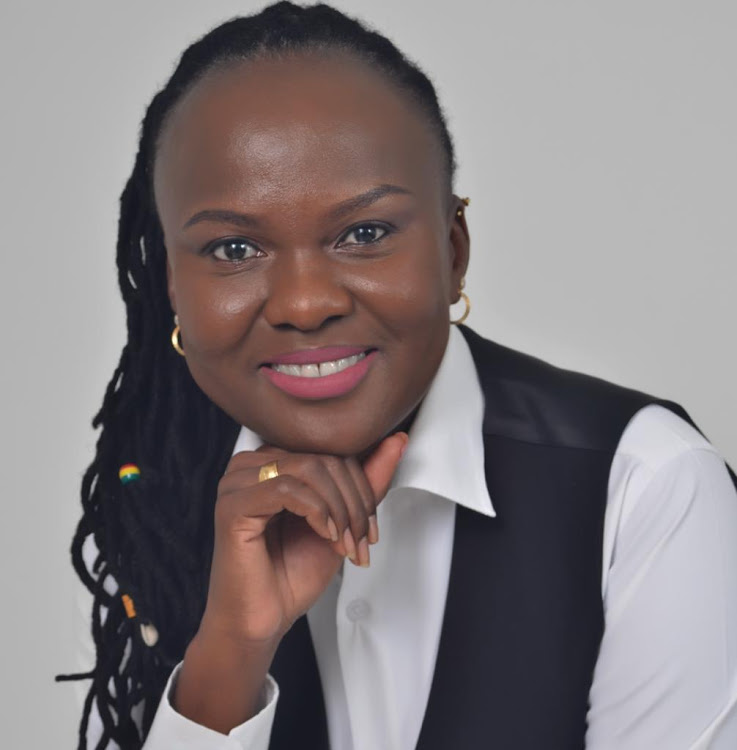 The contest for Judicial Service Commission (JSC) magistrate’s slot is heating up – four candidates have been cleared by KMJA to vie for the position to represent the association at the JSC, a seat that also comes with powers to hire and fire judges or magistrates.

KMJA dropped Principal Magistrate Teresa Nyangena from the race on the grounds that she failed to provide all signatures for 20 members who nominated her on September 28th, 2020. Fair enough?

The candidate who wins the race will replace Commissioner Emily Ominde who was reelected in 2015 to represent more than 500 magistrates and Kadhis in Kenya.

The Judicial Service Act dictates that KMJA forwards the name of whoever is elected as its nominee to the president, who is expected to appoint the nominee within three days of receipt of the name.

Fortunately for Olwande and thanks to sanitization of the rot in the system – Olwande’s virginity got broken by the impunity she got involved in on April when she violated Covid_19 rules put in place by the government to curb the spread of the deadly novel virus.

Olwande was booked at Embakasi Police Station on April 10th and investigations on the offence of contravening curfew restrictions. She was then released on a cash bail and was to appear in court on April 14th 2020. However, she was never arraigned in court as expected. Why so?

Well, the failure of her arraignment in court is clearly connected to the dots after it turned out that whoever bailed her out was the incumbent commissioner, Emily Ominde Onyando, whom she’s in the race to replace.

However, as much this was constitutionally legal for her to be bailed out, it marinated a conflict of interest within the commission. Why did it have to be Ominde? The case died on arrival at the DPP’s office and she is now walking free through the corridors of power. Justice denied it was, as she is the favorite successor to incumbent Emily Ominde Onyando and Emily would use all resources at her disposal, bend the law to save her, set double standards for her to make sure she succeeds her at the JSC.

Emily during her reign, she has inflicted tribalism, fear, and intimidation, ruling by the sword and so is her favorite successor. Different monkeys same forest.

The call is simply to elect a candidate of integrity and without baggage. Kenyans are apprehensive and counting on the election of a merited candidate.

AFP: Some Of The False And Misleading Election Fraud Claims