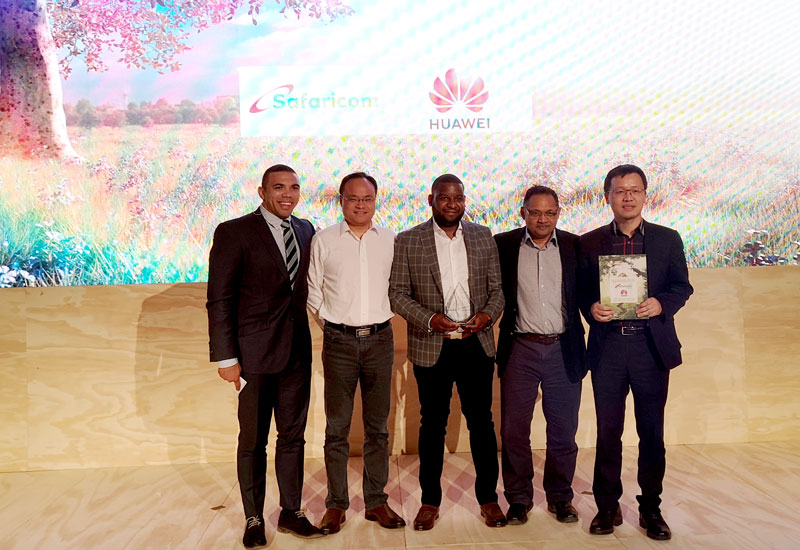 A few months ago, Kenya Insights run a story on Huawei Technologies Co., the worlds largest telecommunications company had publicly been selling legal security tools that African governments use for digital surveillance and censorship. Reports from the United states government now claim thatthe company is now posing as more risk by being able to tap into its mobile equipment via backdoors.

How safe are you as a Kenyan using the companies smartphones? it is no secret that Huawei is working with Safaricom with the latest venture being the Fuliza overdraft service. The two companies recently received the Most Innovative Service Award at AfricaCom 2019 for the mobile financial service.

“Fuliza is empowered by the Huawei Mobile Money Finance Overdraft Platform which allows design, development and deployment of innovate finance products. This platform was created to enable credit overdraft facilities in multiple payment scenarios in a highly secure and stable way.”

Safaricom also worked with the Chinese giant telcom Huawei in providing infrastructure support for the Sh14.9 billion security tender in a controversial move given that Huawei was disqualified in a similar tender two years before after it was found to lack the capacity to execute the project. The project has since faced a lot of criticism  after it emerged the multi-billion surveillance system installed  along highways and buildings cannot store images and data for more than a month.

Only the US has so far put in regulations against the Chinese technology giant even with proof  the company has been offering illegal services to the highest bidder.

Kenya Insights allows guest blogging, if you want to be published on Kenya’s most authoritative and accurate blog, have an expose, news, story angles, human interest stories, drop us an email on tips.kenyainsights@gmail.com or via Telegram
Related Content:  Netflix To Partner With Nickelodeon In The Battle Against Disney+
Related Topics:
Up Next