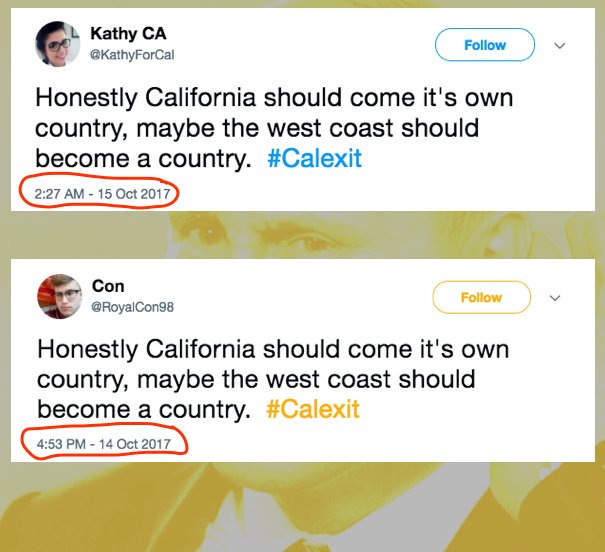 You’re likely to read the same tweet from different users as you scroll down the timeline. Known as copypasta, the unethical trend of stealing creative content from others has seen Twitter crack the whip in order to give the original creators the upper hand.

This trend is mostly common with big accounts who target the smaller accounts and steal their content and push as theirs.

In latest update, Twitter now say they’ll be flagging accounts copy pasting contents and limit their reach. Your audience reachability will be minimized and earmarked as an offender which risks your account from being suspended. Twitter has been merciless lately to accounts that flout their rules.

We’ve seen an increase in ‘copypasta,’ an attempt by many accounts to copy, paste, and Tweet the same phrase. ??

When we see this behavior, we may limit the visibility of the Tweets. https://t.co/OCVudJPXPm

Kenya Insights allows guest blogging, if you want to be published on Kenya’s most authoritative and accurate blog, have an expose, news TIPS, story angles, human interest stories, drop us an email on [email protected] or via Telegram
Related Content:  ‪Israeli Security Firm Finds Flaw In iPhone, iPads That May Have Allowed Hackers To Steal Data For Years‬
Related Topics:
Up Next