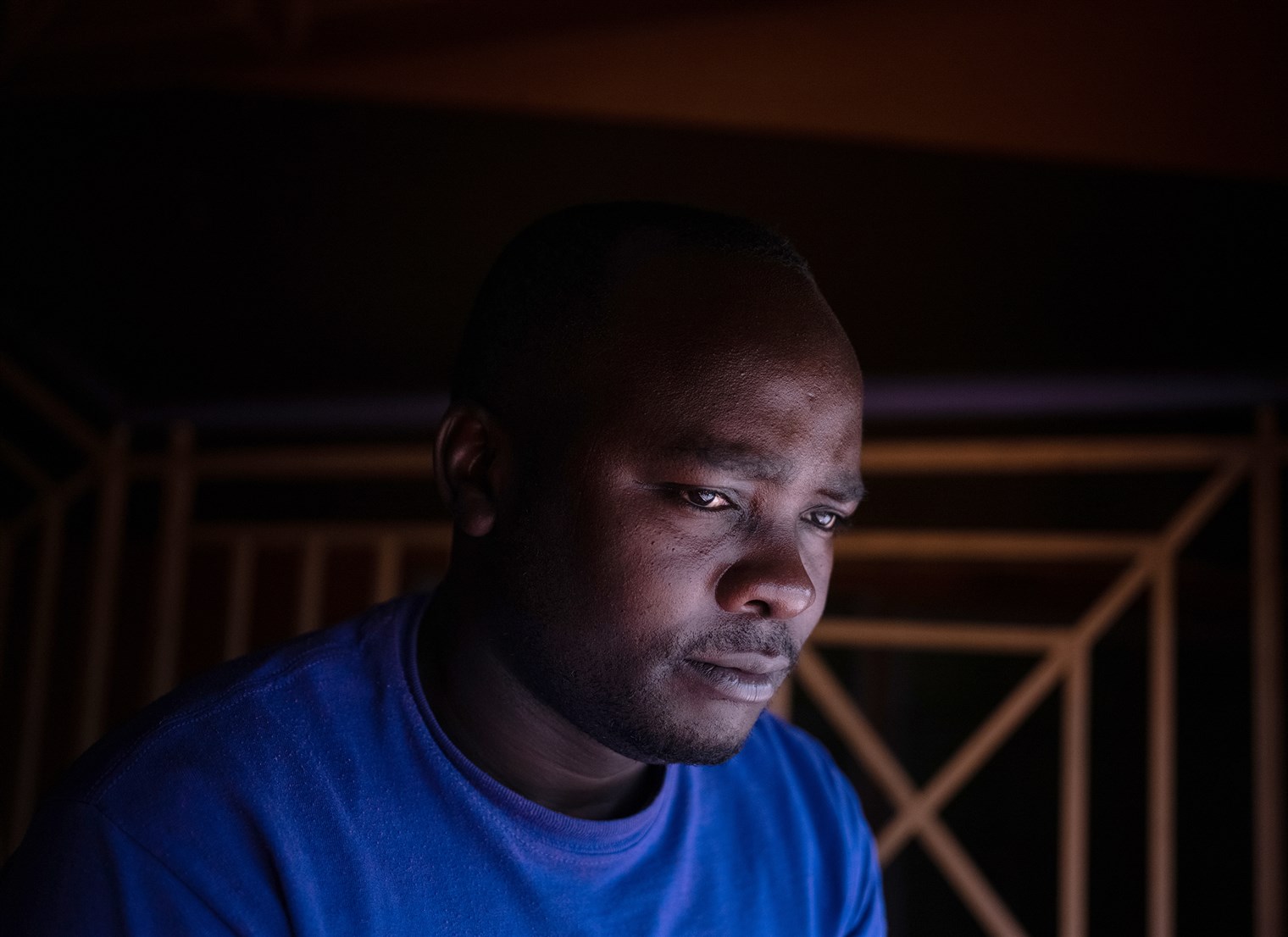 Harrison Munala and his family were evicted from their home in Nairobi, Kenya, in August. They are sheltering in a church while he tries to raise money to build a house. Nichole Sobecki / for NBC News.

NBC News interviewed more than 80 current and former Uber drivers in the Kenyan cities of Nairobi and Mombasa and found every one of them to be struggling financially and barely making it.

In a report published Tuesday, the outlet details how Uber moved into the Kenyan market in June 2015, when the country was in dire need of a revamped job market and a public transportation system. The company recruited new drivers with sweeping promises of financial success, prompting many to excitedly sign up and take out loans to qualify for Uber’s requirements.

More than 12,000 people in Kenya now drive for Uber, according to NBC’s report. Kenyans embraced the company’s presence, and Uber took a bite out of the country’s private taxi business.

But Uber eventually cut its prices and loosened the requirements that must be met to become drivers, adding competition between the contract workers. As more drivers signed up for Uber in Kenya, rides increased, a factor that adds to Uber’s overall valuation since it is determined by the number of transactions made on the app, as Uber’s former East Africa operations manager Alissa Orlando told NBC.

The increased competition left drivers working harder but not necessarily making more money, and many fell into debt, per NBC.

The report highlights what is one of the latest examples of Uber relying heavily on independent drivers, who say they are now financially struggling after signing on to drive for the company.

The drivers that NBC spoke to said they didn’t completely understand the terms of agreement when they signed up to drive for Uber.

One driver, Harrison Munala, told the outlet that he used a loan from his sister and from a loan company to put a down payment on a car, a decision that he thought would benefit him in the long run. But as Uber lowered its fares, his income dipped too, pushing him further into debt. Munala told NBC that he began to struggle to make ends meet, and he and his family were eventually evicted from their home in August.

“When you have a family to feed, kids to pay school fees for, rents to pay, a loan to pay and your work is too much and exploitative, what happens?” Munala told NBC.

Kidero’s Son Off The Hook In Adulterated Fuel Case