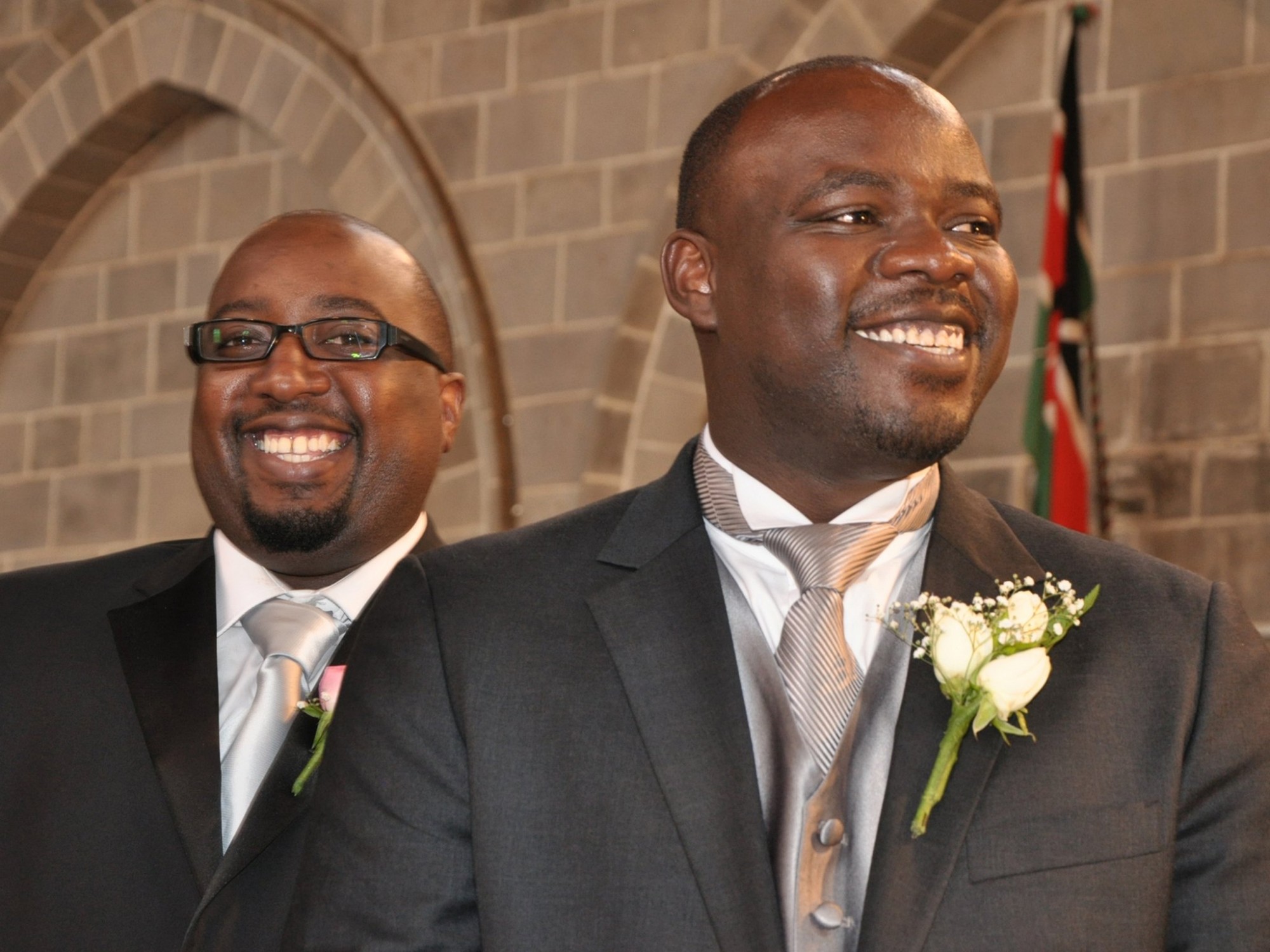 The son of former Nairobi Governor Evans Kidero has been acquitted of charges of storing and selling substandard petroleum products.

Milimani Chief Magistrate Francis Andayi acquitted Ronald Kidero Odhiambo and ordered that he be refunded Sh100,000 that he had deposited in court as cash bail.

The magistrate found that the prosecution witnesses, some drawn from the Energy and Petroleum Regulatory Authority (EPRA), had failed to go to court to testify.

According to the magistrate, this demonstrated that the State had acted in a way to show that they were not interested in the prosecution of the case that started in August 2018.

Mr Kidero had been charged with storing petroleum products that did not pass the Kenya Bureau of Standards requirements.

He was said to have committed the alleged offence on August 3, 2018 at Ridgeways Shell petrol station along Kiambu Road in Nairobi jointly with others before court, by being in possession of 14,000 liters of petrol and 28,000 liters of diesel all of which were substandard.

The charge sheet indicated that he was found to have stored petroleum products namely diesel and motor vehicle gasoline in two petroleum storage tanks.

He had denied the charges.

Kenya Insights allows guest blogging, if you want to be published on Kenya’s most authoritative and accurate blog, have an expose, news TIPS, story angles, human interest stories, drop us an email on [email protected] or via Telegram
Related Content:  Update: DCI Say They’ve Not Summoned King Kaka Terming It A Publicity Stunt
Related Topics:
Up Next

How Uber Ruined The Lives Of Kenyan Drivers