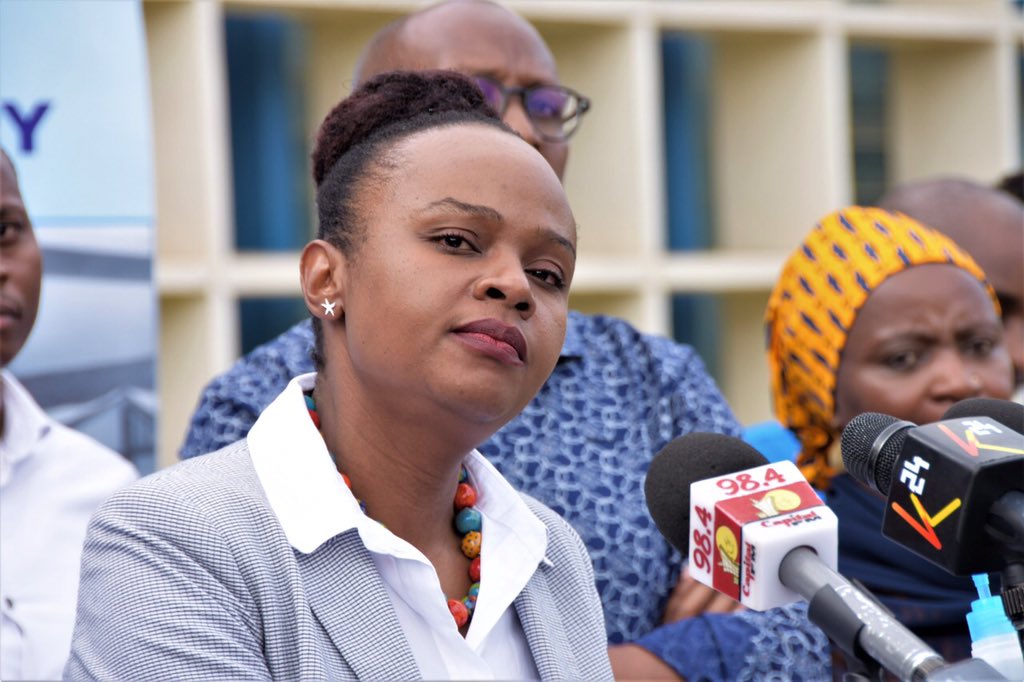 Coronavirus will end, as most people hope. Or, as the experts now tell us, humanity will have to learn to live with the virus. Either way, the tough preventive restrictions imposed by governments must be lifted sooner than later or economic collapse would spark revolts.

President Uhuru Kenyatta has outlined an economic stimulus plan. That is the strongest hint yet – a favourite phrase in Kenyan journalism – that the government will soon open up the country. It would make no sense to embark on economic revival under the current restrictions. How do you revamp tourism without movement of people?

It is almost impossible to tell when the economy will be fully revived. But this much is certain: Covid-19 has hit the media so hard that investors and workers in the sector must brace themselves for a radically different future.

Reflecting on the impact of coronavirus on the media in Southern Africa, the Namibian media scholar Admire Marepredicts that the post-pandemic period is likely to be characterised by financially weak media.

“Such a scenario would make it difficult for the media to undertake investigative reporting and continue with its watchdog role. It would create a conducive environment for the spread of misinformation, disinformation and conspiracy theories without being debunked by the mainstream media.”

Why is this scenario likely? Because mainstream media is dependent on advertising. Revenue streams have dried up as businesses have been ravaged by the pandemic, putting journalism at risk.

Print media, already in great financial distress everywhere due to digital disruption before the outbreak, faces an uncertain future. Publications have folded in many parts of the world. They simply can’t compete with big tech firms that now receive the bulk of advertising due to their wide reach at low cost.

Related Content:  In Kenya, Influencers Are Hired to Spread Disinformation

Of all forms of journalism, print media – the written word – is the most authoritative as it provides an in-depth, permanent record. But it is the most expensive to produce and distribute.

“There is a greater likelihood that most print organisations are going to be forced to go online without sufficient time and resources to take on the global tech giants. Unfortunately, some media companies are most likely to file for bankruptcy,” Mare writes.

Veteran Nation business editor and columnist Jaindi Kisero wrote on May 13 that, “Right now, the trends I see in the new media industry are worrisome. Literally, all news media companies are struggling. We are confronted by widespread financial distress across all major media companies.”

Kisero warned that financially weak media would be bad for democracy and called for “appropriate policy responses” to create strong, vibrant media. But he did not say what those responses should be.

Media houses are businesses. Besides the government creating an enabling environment for them to thrive, what else might be done to prop them up? To be sure, it is not the business of government to create strong, vibrant private media.

The current business model of media reliance on advertising is collapsing due to advances in ICT. In addition, advertising compromises media freedom and erodes credibility in the eyes of the public, as writer and journalist Rasna Warah has documented. It is a contradiction that private individuals pursuing a profit should be trusted to protect an important public good like media freedom.

So, what to do? It appears Covid-19 will hasten the dawn of a new media era. The media of the future will be small, non-commercial and supported by communities much like religious organisations, civil society and charities. Churches are non-profit, yet they are big and influential. The best human rights groups globally are non-profit.

The American communication scholar Victor Pickardproposes that journalism should be delinked from business. Media houses should evolve into non-profit institutions financed by private individuals and organisations that support press freedom.

Another model is the strengthening of public-funded media that do not rely on profit. KBC and KNA need more funding and better management to become strong media institutions at the service of Kenyans.

Covid-19 is a mortal threat to media enterprises. But journalism will not die. It will be practised under new models.

For Apple Products In Kenya, Harlem Technologies Is The Authorized And Reliable Dealer

Covid-19: Evidence Suggests That The Risk Of Transmission On Board Aircraft Is Low