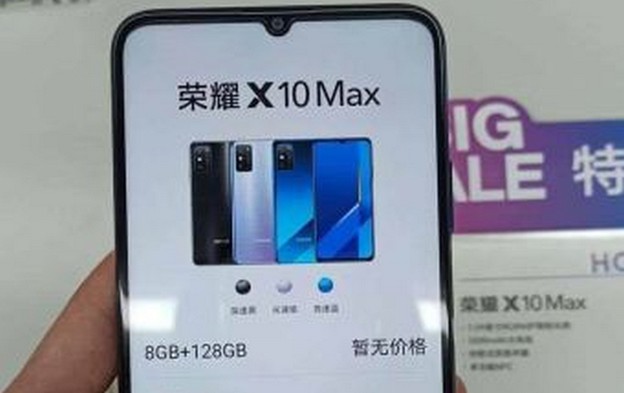 There was a time when pocket-sized computers constantly connected to a global network would’ve sounded like science fiction – and it wasn’t that long ago. In the 1990s, when cell phones and the internet became mainstream we couldn’t’ve imagined where we’ll be in 2020. Today, smartphones are as capable as desktop computers were in the mid-2000s, and the internet speeds they are capable of are also amazing. And their development seems never to stop.

It seems that the biggest smartphone brands are continuously pumping out new models all year long. There are some that stand out – think Samsung’s Galaxy flagships and Apple’s iPhones – but there are more than enough models that deserve our attention that have nothing to do with these two giants. Here are three phones coming out in July 2020 that are worth your attention.

Xiaomi is a smartphone brand many people ignore – which is a surprise, considering that it’s the fourth-biggest manufacturer in the world. The Chinese smartphone maker has a whole range of handsets, covering everything from entry-level to flagships.

Xiaomi has several sub-brands – one of them is Poco, the brand that was made famous by the Pocophone F1, released in 2018, that offered flagship-level performance and specs at an upper-mid-range price, and several other models ever since. This year’s Poco M2 Pro will be no exception from this rule.

The Poco M2 Pro will be launched in India on July 7. It is said to be at least based on the Xiaomi Redmi Note 9 Pro, a phone released this May, with a Qualcomm Snapdragon 720G SoC, 6GB of RAM, quad-camera, and a 6.67” IPS LCD screen. Judging by the pricing policy of the previous models in the Poco range, its price tag will once again be in the upper-mid-range category.

OnePlus may not be among the top smartphone makers in the world but its handsets are always attracting a lot of attention. Their latest upcoming model is called OnePlus Nord, and it is already sought-after, even though it wasn’t even launched yet: reportedly, the first 100 units have already been preordered.

OnePlus Nord will come with the Snapdragon 765G chipset, uniting the speed of 5G that will allow you to check out the Betway soccer betting app at an unprecedented speed, and advanced AI capabilities to offer its users the best possible experiences while using it.

OnePlus Nord will have two more rounds of limited preorders on July 8 and July 15, followed by the launch of the phone.

Speaking of sub-brands, Honor – one of the sub-brand of the Chinese telecom giant Huawei – is preparing another big launch. And you should take it literally: the upcoming Honor X10 Max will have a huge, 7.09” screen. (By the time you read this, the phone will have likely been launched already).

The phone will not only have a huge screen but also a huge, 5,000 mAh battery, up to 8GB of RAM, and up to 128GB of internal storage. It will be powered by the MediaTek Dimensity 800 SoC, which means that it will also support 5G. And all this at a pretty friendly price.

Kenya Insights allows guest blogging, if you want to be published on Kenya’s most authoritative and accurate blog, have an expose, news TIPS, story angles, human interest stories, drop us an email on [email protected] or via Telegram
Related Content:  Fact-Checking Desk: Parliament Cleared Kituyi In Sh12M Tender Figure
Related Topics:
Up Next