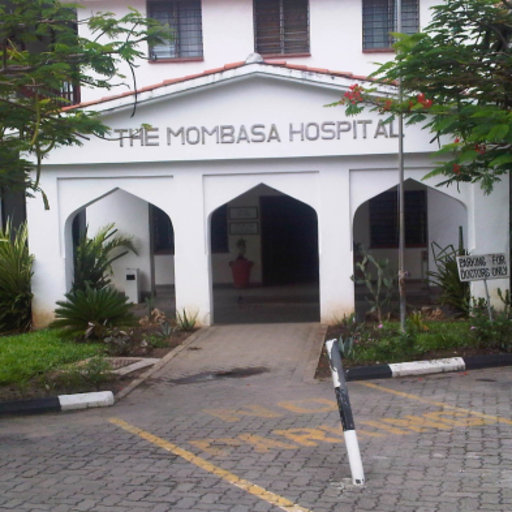 Mombasa Hospital has been alleged of swindling Sh15M through Bank Of India from Jeremy Franklin a British octogenarian who’s admitted at the facility after suffering stroke.

At the centre of this alleged medical fraud is BOI’s Mombasa branch manager Manoj Kumar. Kumar is alleged to be in charge of a thorny scheme that wants to sweep clean the old Britons account at the bank. BOI is, without Franklin’s or his partner in the joint account consent are settling Jeremy’s inflated and non-transparent medical bills from Mombasa hospital where he has been in a coma for the last two and a half years.

On July 12, 2017, the now 80year-old British citizen Jeremy Franklin was hustled to Mombasa hospital after he suffered a stroke. Later, was admitted in the ICU for a week. Franklin’s goose started cooking when he was transferred to Mombasa Hospital’s private wing run by Dr Swaleh Bukhet.

Jeremy, who has since remained in a coma and his situation worsening every day while at the facility, the hospital remains the beneficiaries of his 30+ months coma. According to medical invoices at the Mombasa hospital, Jerremy’s medical bill was flying at Sh21 million by the start of October.

When Jeremy’s guardian Said Omar, who brought him at the Mombasa hospital and has been responsible for his care including payment of bills requested for a medical report, BOI’s and Mombasa Hospital’s management permanently blocked him and thwarted his plans to seek alternative treatment for the almost dying Brit elsewhere. 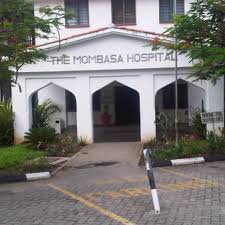 Omar had to seek court order through Kithi and Company advocates after Mombasa Hospital’s head of security Mr Omani under instructions of the hospital’s administrator Abbas Nasser blocked him from accessing medical files and Jeremy’s patient room.
In what clearly looks like a masterminded medical fraud, BOI has, after Omar being blocked by Mombasa hospital, also blocked Omar from accessing the joint bank account he operated together with the now unconscious Brit.
Omar also states that he was only shown medical invoices from Mombasa Hospital which indicated that the account has already covered
more than Sh15 million of the skyrocketing Jeremy’s hospital bills.

Kadima and Company Advocates on behalf of Omar on July 22 2019, wrote to Bank of India alerting them their client’s intention to sue the bank for blocking him from accessing to the joint account without logical explanations.

On the other side, Kithi and Company Advocates have also sent a demand letter to Mombasa Hospital on behalf of Omar warning that unless the hospital produces Jerremy’s medical report, he will seek for the court’s intervention.

“Kindly note that our client has been the informal guardian of his patient in your facility since July 2017 to date… Until recently, our client (Omar) was not able to discharge his duties pertinent to the patient’s care at your hospital with ease. However, the bank has of late frustrated our client’s seamless discharge of duties and thus will refer his predicament to the courts of law,” the lawyer’s letter dated September 23, 2019, to Mombasa hospital read in part.

Our sources also reveal that Manoj Kumar, BOI’s Mombasa branch manager upon realising that the patient’s joint account contained millions of shillings, he together with Dr Swaleh Buketi, Administrator Abbass Nasser and others are scheming to hold the Octogenarian at the facility in a coma until his Bank Of India accounts are drained.

Jeremy Franklin, a historical researcher, born in 1939 at Belfast, England has been living in  Kenya for the past three decades. He’s registered under British passport number 517899566.

Also implicated in the mess is Sharda Rai, Bank Of India’s CEO who has not only been racially abusing and underpaying Kenyan staff at the bank but also alleged to giving unsecured loans to Indian golden customers. Sharda has also been alleged to, through the bank, aiding Indians in Kenya engage in inside loans trading and money laundering to India.

Kenyan investigative agencies should follow this lead and act as soon as now. Also, the British High Commissioner in Kenya Jane Marriot should come to Jeremy’s rescue before the old man dies a poor foreigner in Kenya.

Kenya Insights allows guest blogging, if you want to be published on Kenya’s most authoritative and accurate blog, have an expose, news TIPS, story angles, human interest stories, drop us an email on [email protected] or via Telegram
Related Topics:Abbass Nasserbank of indiaDr BukhetIndiaJeremy franklinLoansManor Kumarmombasa hospitalmoney launderingSharda Rai
Up Next