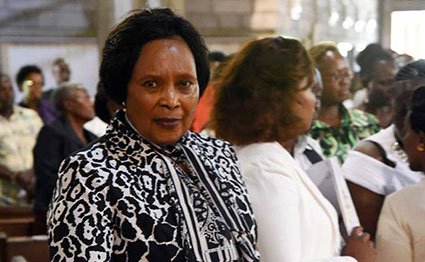 Controversy mired former Othaya MP Mary Wambui has reported to have moved in with the Retired PNU leader and President Mwai Kibaki at his sh400 million retirement home that the former head of State was awarded by the government. 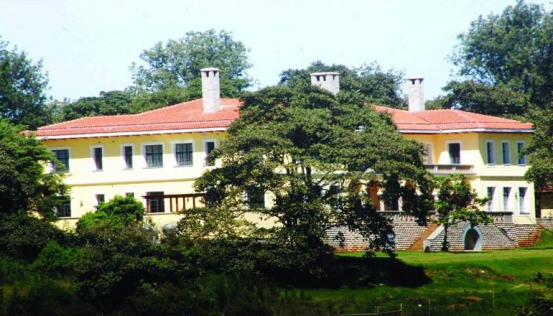 Mary Wambui, who was recently appointed by Jubilee to head the National Employment Authority, the appointment has since been revoked after Jubilee’s Nairobi Senator Johnson Sakaja filed a petition, has moved to Kibaki’s palacial state residence in Mweiga in Nyeri county since her controversial appointment flopped. 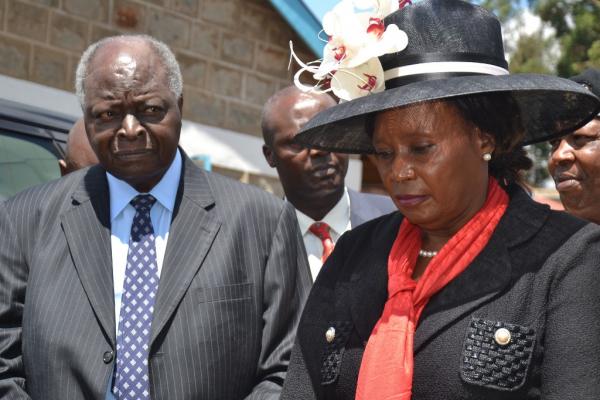 From the few details available about the elegant house along the Nyeri-Nyahururu road, Red-tiles roofed mini State House is detailed with a helipad, 24/7 presidential security details and State of the art surveillance systems.

Kibaki and his late first lady Lucy Kibaki were swirled into a controversy saw NMG publish and expose of the secret links between Kibaki and the then Nairobi based Othaya MP Mary Wambui, after the Nation media camera man was forced to delete the video of Lucy Kibaki slaping and MP that introduced her as Lucy Wambui instead of Lucy Kibaki.

Due to the tight security measures in and around the State owned home, our investigative sources did not succeed on attempts to get out pictures.

Kenya Insights allows guest blogging, if you want to be published on Kenya’s most authoritative and accurate blog, have an expose, news TIPS, story angles, human interest stories, drop us an email on [email protected] or via Telegram
Related Content:  Ex-MP's Appeal On Sh15Million Compensation For Son's Murder Quashed
Related Topics:lucy kibakimary wambuiMwai Kibakinyeri homeState
Up Next