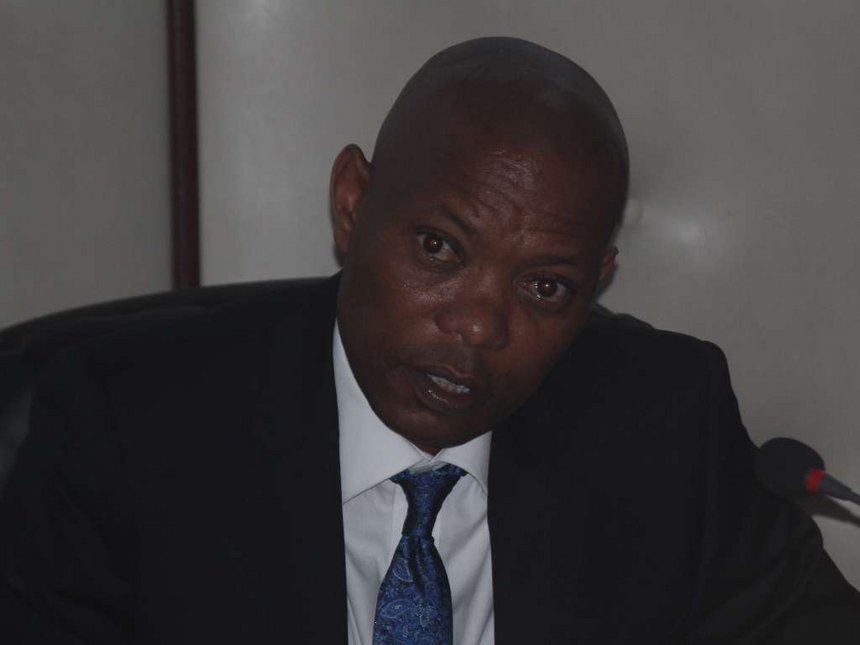 Transcend is very bitter over the loss in January 2014 of a tender for Safaricom’s lucrative advertising contract to Scanad, despite Transcend having topped the technical evaluation.

Safaricom was apparently concerned that Transcend came with political baggage that could damage East Africa’s most profitable company.

Njeru is allegedly one of the brokers behind the alleged payment of Sh200 million to Justice Philip Tunoi.

Tunoi had been accused of taking the bribe to influence a Supreme Court judgment on Ferdinand Waititu’s appeal to annul Evans Kidero’s election as Nairobi Governor.

In February, Saracen won a contract from Safaricom to handle youth advertising, beating Transcend and other agencies.

In April, Saracen recruited four staff from Transcend. This seems to have precipitated the raid over alleged breach of copyright.

Transcend possibly believed Saracen had received creative ideas used in their pitch for the Safaricom business.

But Saracen managers insist they ensured none of Transcend’s original content was brought by the new staff.

Transcend does not like losing. In 2013 the company lost a Kenya Airports Authority contract and went to the PPOA to protest.

According to the mobile telco, the marketing department crafted the overarching theme of ‘Success is not conventional’ targeting the youth segment.

In September 2015, Safaricom invited several research companies for a brainstorm and further refining of the concept, with the companies requested to send their submissions in relation to the brief.

Safaricom then briefed its agency Scanad to develop the creative work and craft communication assets, but due to the scope and scale of the BLAZE campaign, the telco company decided to engage a second creative digital agency to specifically handle BLAZE.

In its court filing Transcend says there are similarities between its presentation and the final BLAZE campaign content, essentially accusing Safaricom of lifting and using sections of the pitch by Transcend.

But Safaricom says the brief sent to the shortlisted agencies had a broad, cross-cutting theme aimed for the ‘Youth and discerning professionals segments.’

The brief, Safaricom says, contained details of consumer segmentation and the brand guidelines outlining the scope and expected standards of the pitch.

Safaricom says while Transcend ranked very well in terms of creativity, the agency failed to demonstrate the centrality of a digital strategy, a factor Safaricom had underpinned in the initial stages.

But in what might be the decisive action to lock out Transcend, Safaricom considered the agency ranked very low in terms of ethics and in breach of the Safaricom’s code of conduct.