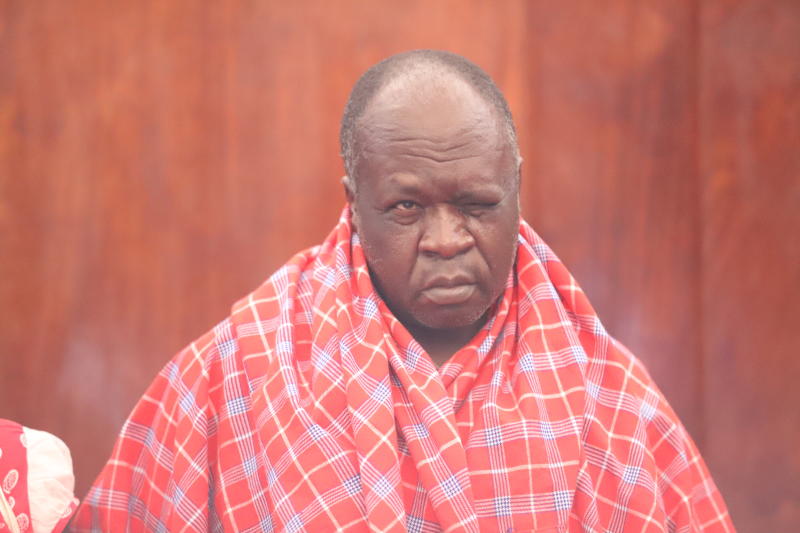 A widow with the help of a Seventh Day Adventist Pastor and three others were arraigned in a Kisumu court on September 11th 2019 after they were arrested for orchestrating a scheme to defraud Old Mutual of Ksh 8 million.

The plan took place between January 20th and April 2nd as reported by Nation,

It all started when the pastor got wind of Mr Agira’s sickness condition and had the idea. After convincing the widow, Mr Osewe applied for a life policy with Old Mutual Life Assurance Company Limited for the sick Mr Agira.

“According to investigations, the application showed that it was Mr Agira who had applied for it yet the signatures of the applicant did not match his. It was forgery,” read the court documents.

The pastor and his accomplices would then pay Ksh22,500 to the insurance company for the next eight months via mobile money. Mr Agira passed on at Kendu Adventist Hospital on July 22nd and the second phase of the plan commenced. There was a new problem,

“The hospital gave out a burial permit with the cause of death being severe anaemia due to upper gastrointestinal (GIT) bleeding and prostate cancer,” read the documents.

The insurance company would not have paid the benefits if they learned that the ‘applicant’ succumbed to terminal illness. The SDA pastor needed the burial permit edited and fast. This is where the assistant chief Mr Wilson Were was called to assist. The sub-chief was told to write a new permit indicating the cause of death as malaria. Mr Osewe also got other documents forged by clinical officers and they were now ready for the final phase.

The pastor and widow couldn’t wait. they matched to the insurer to claim Ksh 8 million in benefits for Mr Agira. This was before they buried the deceased, this would be their downfall.

The five including two clinical officers, were arrested last Tuesday by officers from the Directorate of Criminal Investigations, Insurance Fraud Investigations Unit in Nairobi, and driven to Kisumu where they were charged before senior resident magistrate Martha Ogutu. They all denied the charges and were released on a bond of Sh150,000 each with a surety and a cash bail of Sh100,000.