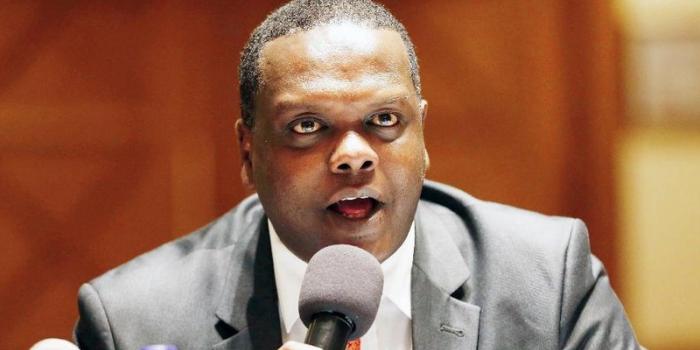 The Kenyan athletes representing the country has in the entire competition been faced with endless problems and avoidable mishaps courtesy of incompetency with NOC-K who have been blamed for the predicaments.

The team has faced travel and accreditation challenges among other problems as it emerged that some Senators are wallowing in luxury in posh hotels in Brazil at the expense of the Kenyan tax payer. As the athletes strain themselves, legislators including 21 MPs are blowing a cool Sh.3.2M each as an allowance for the 21 days during the Olympics, and that’s Sh.50,000 daily. That’s away from the travel expenses.

We’re yet to get the list of the MPs but will update as soon as we get it. One is left wondering what was the urgency that Kenya had to fly out almost entire parliament to Rio. What values would they be adding to the players if not milking their kitty? The millions used in accommodating the joyriders doing nothing meaningful but random escapades could’ve been used to add more monetary value to the medals won by athletes.

Treasury gave Sh.600M to NOCK for the competition and from the looks nearly three-quarters has been spent on the joyriders, squandered with players getting a struggling quarter of their allocations. This trend of scavenging and eating off other’s sweat is not only sickening but puts Kenya in the books of shame for mistreating their players, and you wonder why athletes are not taking a second thought in auctioning their citizenship to countries like Bahrain who treat them better.

If it were so important for Parliament to witness and make a report out of the competition then why not send a handful even one MP instead of the bunch sent. This is an open misuse of public funds, the extravagance adding to the already heavy debt burden to the taxpayer must be discouraged. Sports CS owes Kenyans answers and the values added by spending millions on the undeserving joy riders

Kenya Insights allows guest blogging, if you want to be published on Kenya’s most authoritative and accurate blog, have an expose, news TIPS, story angles, human interest stories, drop us an email on tips.kenyainsights@gmail.com or via Telegram
Related Topics:CorruptionInvestigationsOlympicsSport
Up Next