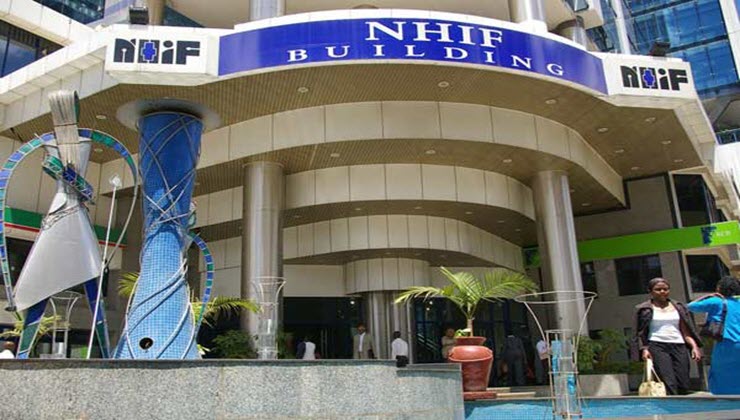 Charges against Webtribe (trading as Jambopay) Limited bosses in the Sh 1.1 billion NHIF scandal have been withdrawn by the Director of Public Prosecution.

This is after the DPP filed an application in court seeking to withdraw the charges against Jambopay Director Robert Muriithi Muna and CEO Danson Muchemi and in return, be prosecution witnesses to testify against former NHIF CEOs Simeon Ole Kirgotty, Geoffrey Mwangi and 16 others.

The company was contracted to offer revenue collection services to the Nationa Health Insurance Fund without proper planning leading to the loss of Sh 1.1 billion public funds.

The DPP wanted their charge of fraudulent acquisition of property facing the two be withdrawn and their cash bail of Sh 2 million refunded.

“Consequence thereto Muna and Muchemi be freed and/or discharged as accused persons in this case and or any other case arising from the same or similar fact,” said the DPP.

In 2014, Webtribe had a three-year deal with NHIF to collect monthly contribution on its behalf in exchange for commissions. The contract was extended for one year to 2018 when NHIF opted to purchase the integrated revenue collection system from Webtribe for Sh 495.2 million.

However, a non-governmental organization, Global Legal Action Network, has now written to the Ethics and Anti-Corruption Commission (EACC) over the move by DPP to drop charges against Muriithi and Muchemi.

The NGO has raised fears that the Sh1.1 billion NHIF corruption case now risks collapsing due to lack of evidence leading to the acquittal of the accused persons.

The NGO now wants EACC to take action and ensure the Jambo Pay CEO faces the law over the financial scandal.

State Sued For Victims Of Police Brutality During Lockdown