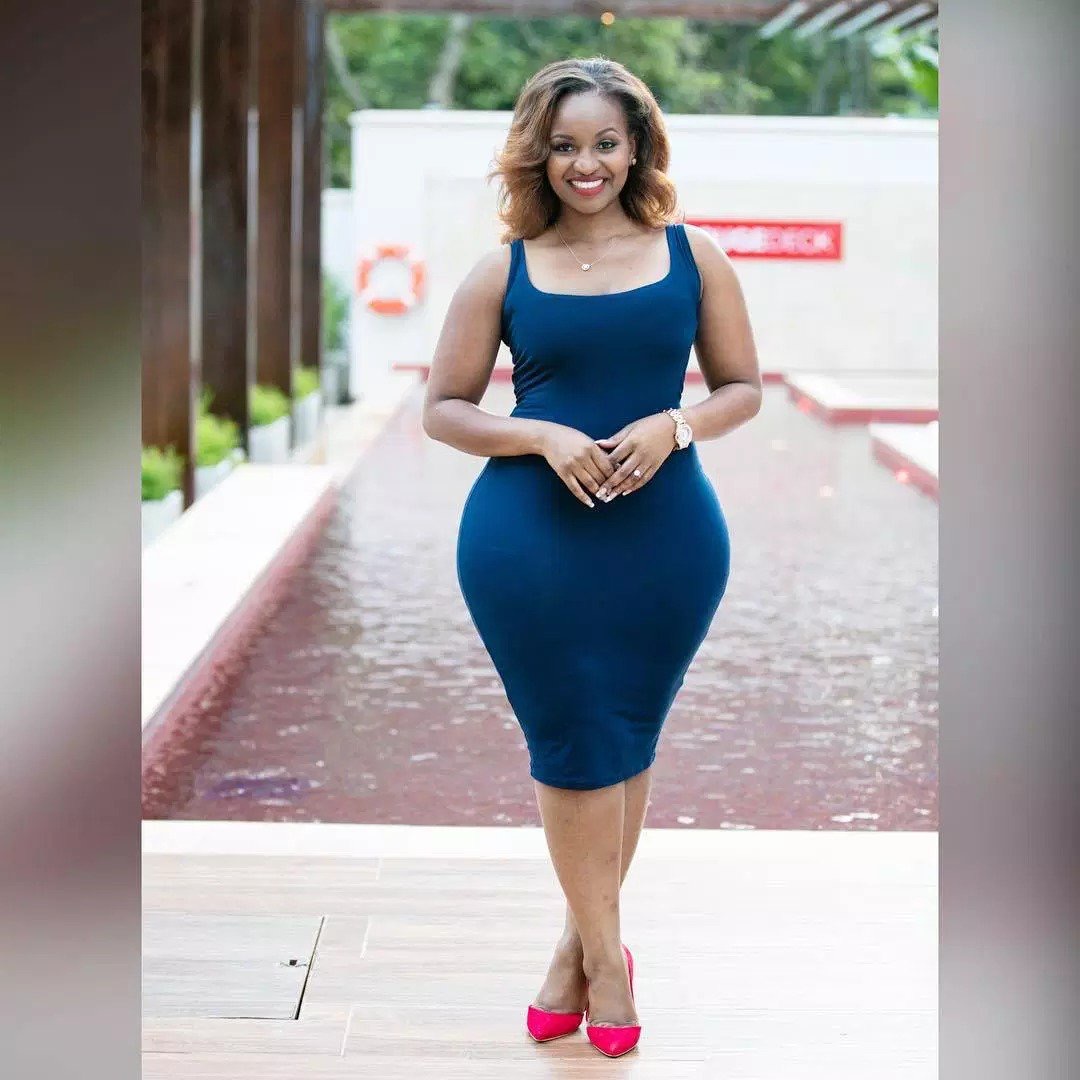 Uganda’s Ministry of Tourism unveiled a beauty pageant dubbed ‘Miss Curvy Uganda’ in a bid to promote tourism in the country, the ministry decided to use Kenya’s media personality Grace Msalame as the official face of their Miss Curvy Uganda contest without her knowledge. Whether it was a mistake or deliberate is unknown but now they’ll have to prove it in court.

Grace a media personality in Kenya has distanced herself from the beauty pageant saying she was never part of the program neither did she give consent for her photo to be used in the promotion. 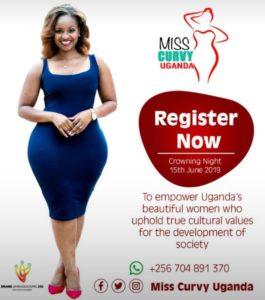 In a statement, Msalame says, “I take great exception for the fact that my image and likeliness are being used to propagate, disseminate and encourage objectification of women. I don’t agree nor endorse such a message or anyone who’s a creator of the idea that women’s body are tourist attraction sites.” 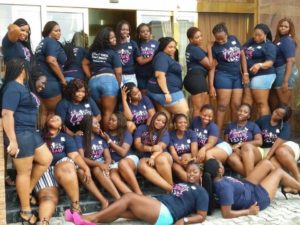 While announcing that her lawyers are already on legal course for redress, Msalame says, “I reject any association to me that has been unlawfully created by Miss Curvy Uganda 2019 and its agents.”

The media personality claims that her brand has been immensely hit following the publications of her images. “Miss Curvy Uganda’s deliberate and calculated use of my image and likeliness to promote violation of women’s bodies had defamed my character and reputation damaged a brand that I’ve worked for so many years to establish, and subjected me to unwarranted and undeserved cyber bullying.” She says in her statement.

Kenya Insights allows guest blogging, if you want to be published on Kenya’s most authoritative and accurate blog, have an expose, news TIPS, story angles, human interest stories, drop us an email on [email protected] or via Telegram
Related Content:  Lack Of Tithes Pushes Thika Pastor Into Covid-19 Innovations For Survival
Related Topics:
Up Next