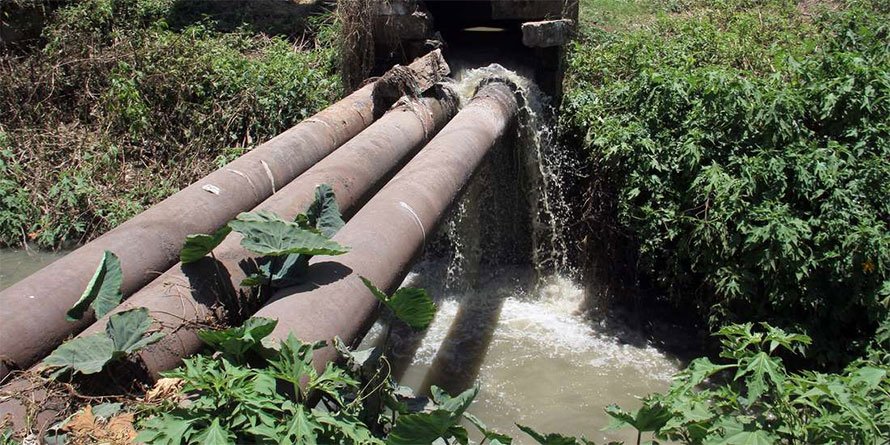 President Uhuru through DP Ruto has said that the government has set aside sh80 billion to rehabilitate and expand sewarage infrastructures in the country.

The President has also directed the Ministry of Water, Sanitation and Irrigation to follow inducements intended for increasing use of recycled water to expand irrigation.

DP Ruto while reading the Head of States speech during the official opening of Water and Sanitation Conference at KICC, the President said that there was need to reduce water wastage in the country.

“Industries are required to include pre-treatment facilities in their premises to ensure acceptable standard of waste water is discharged into the sewerage system and to the environment and the rivers,” said President Kenyatta.

President Kenyatta advised the Water Services Providers through the Council of Governors to curb spillage of raw sewerage into water ways. He also noted that major pollution emanates from improper disposal of solid waste, especially in the cities and towns.

“In this regard, I am directing the Ministry of Education to introduce a compulsory curriculum on water and sanitation in all schools,” the President added.

The Head of State noted that the country requires an annual budgetary allocation of Sh 100 billion for the maintenance and rehabilitation of Water and Sanitation infrastructure.

Kenya Insights allows guest blogging, if you want to be published on Kenya’s most authoritative and accurate blog, have an expose, news, story angles, human interest stories, drop us an email on tips.kenyainsights@gmail.com or via Telegram
Related Topics:DP RutoPresident Kenyatta
Up Next

Kenya To Unveil Its Third Radiotherapy Unit In February 2020