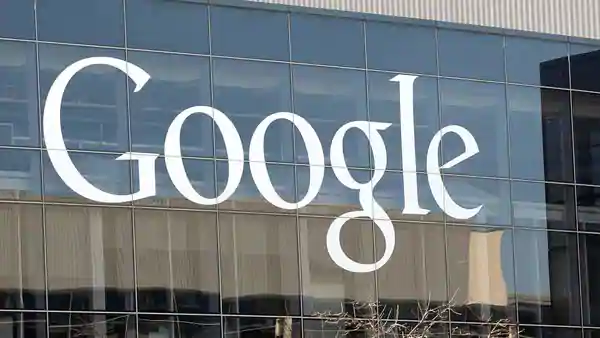 Gmail, Google Drive, Google Docs, and other popular services offered by Google are facing some serious glitches around the world including in India. Users on social media are reporting their inability to send emails and uploading files with all features available. Additionally, users are also facing compatibility issues while using Docs and Google Meet, apps that are widely used by users for official purposes. Google is looking into the issue(s) and is yet to divulge any details about the outage of these services.

“We are continuing to investigate this issue. We will provide an update by 8/20/20, 1.30 pm detailing when we expect to resolve the problem,” Google said in its response.

Some users have also mentioned having issues when adding attachments to their emails. The issue in Google’s services led to #Gmail is trending on Twitter in some parts of the world.

Google has been making active efforts to ramp up its services for users across the world amid the coronavirus pandemic and the rise in the number of people doing work from home. It is yet to be seen what caused the new issue.

Kenya Insights allows guest blogging, if you want to be published on Kenya’s most authoritative and accurate blog, have an expose, news TIPS, story angles, human interest stories, drop us an email on [email protected]mail.com or via Telegram
Related Content:  WhatsApp To Switch Off Messages For Those Who Won’t Accept New Terms
Related Topics:
Up Next