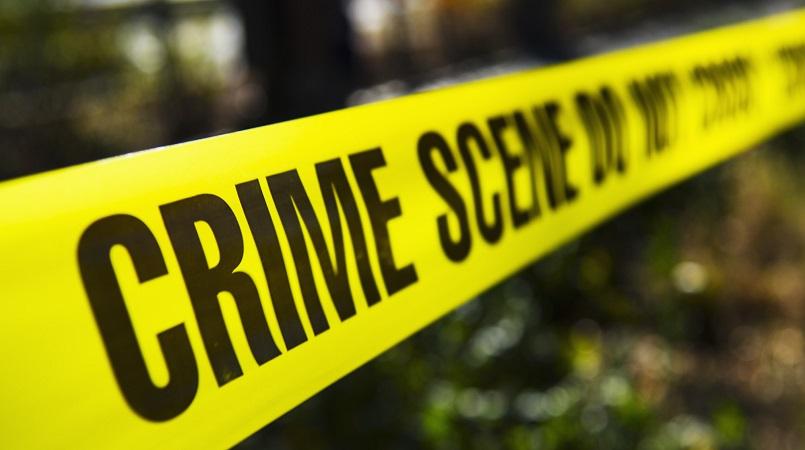 Stephen Ngei Musyoka told Chief Magistrate Martha Mutuku how he was duped to believe the said tender for the supply of 2800 laptops was genuine.

Musyoka said that together with his co-director, they were invited to the office of DP William Ruto for a meeting to finalize the deal where they were ushered in by a man by the name Mr Osore and inside they met Allan Chesang.

This was after Musyoka received an email from the office of DP alongside his co-director Charles Kamolo Musila confirming that they had won the said tender.

“My co-Director Charles and I received an email from the office of DP confirming that they had received our profile and were ready to work with us in the year 2019/2020 for supply of laptops as direct sourcing to the ministry of Devolution,” .

The two allegedly signed a non-disclosure agreement which had the official logo of the office of the DP.

The hearing of a case in which seven people are charged with conspiracy to defraud Sh180 million by offering an alleged tender to supply laptops in the office of the Deputy President proceeded for the second day today.

According to the charge sheet, Allan Sang, Teddy Awiti, Kelvin Kyongesa, Augustine Matata, Joy Kamau, James Makhoha alias Wanyonyi and Johan Osore are accused that on diverse dates between 30th May and 12th August 2018 in Nairobi county jointly with not before court, conspired to defraud by means of offering alleged tender document L. P. O No. POQ 422 under the names of the Office of the Deputy President for the supply of 2,800 laptops make HP Pavillion 8 generation valued at Sh180 million.

The seven are also charged that on diverse dates between 1st June and 12th August 2018 in Nairobi county , jointly with others not before court, willfully and unlawfully obtained 2,800 laptops pieces valued Sh180 million the property of Makindu Motors limited purporting that they had a genuine tender document from the office of the Deputy President, a fact they knew was not true.

The accused persons are also facing charges of making documents without authority and handling stolen property.