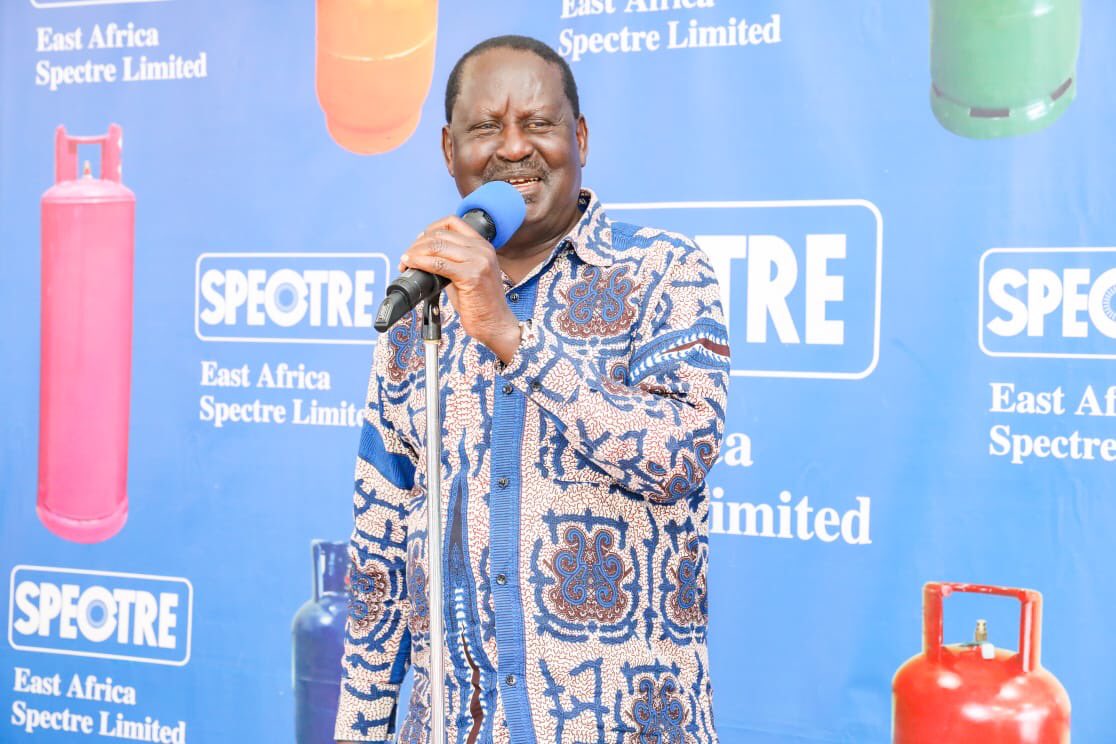 A big debate following the increase of cooking gas prices from the 16pc VAT increase has sparked different angles on conversations. With most Kenyans expressing their disappointment and fury over the inflated prices, the discussion hasn’t missed a political war.

Coming also at a time when the Deputy President and Raila Odinga exchanging jabs on corruption allegations, fanatics seemingly allied to the DP Ruto have been pushing a narrative that the former Prime Minister owns majority of gas companies with wild allegations that he’s a beneficiary of the price increases.

60% of gas companies is owned by Raila's family.

8 out 10 cooking gas you guys are using comes from Raila Odinga Company or proxies.

How you interprete this information is upto you.

Now let’s get to the facts and churn out the fictions. East Africa Spectre Ltd the company owned by the Raila family is a Liquefied Petroleum Gas (LPG) Cylinder Manufacturer & Revalidating Company and doesn’t deal in gas manufacturing as perceived. Spectre Manufactures LPG Cylinders for Domestic & Commercial Use for Oil Marketing Companies.

Even though different from East African Spectre, the liquefied petroleum gas cylinder manufacturer based in Nairobi, Spectre International Ltd is part Raila’s flagship business based in Kisumu but has not been in operation since 2017.

One of the biggest gas cylinders manufacturers in the region, Spectre according to the company’s portfolio, About 20% Market Share in New LPG Cylinders Manufacture Versus Over 80% of the Revalidation Market Share. 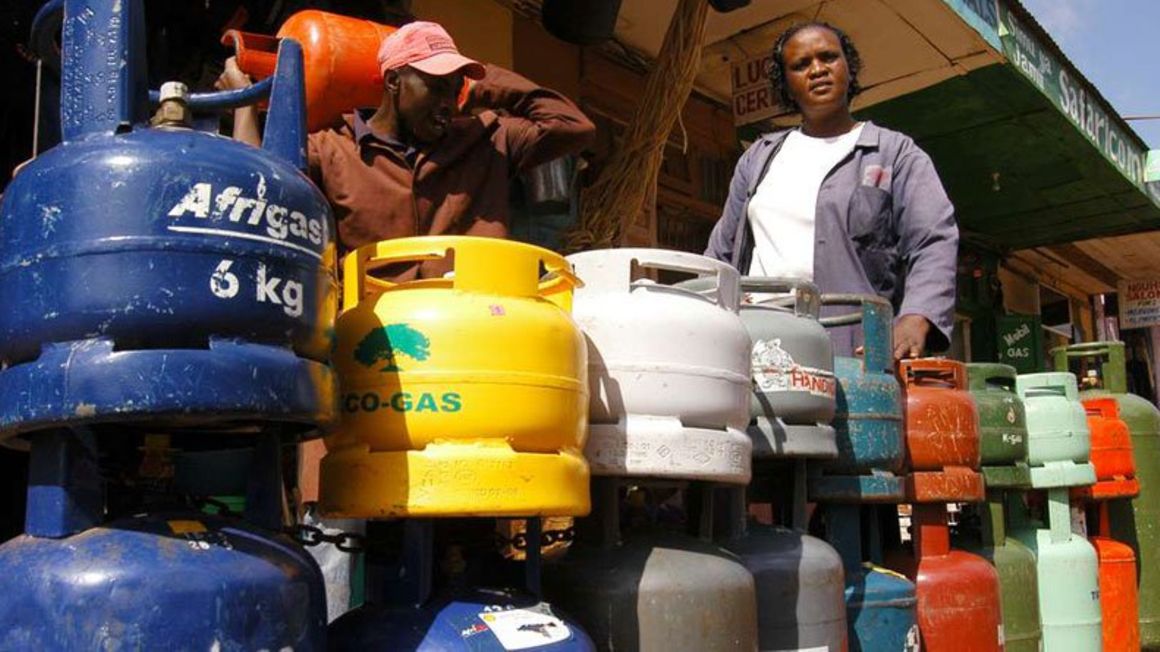 There’s a likelihood that the gas cylinder you’re using now was made by Spectre and the filling down by the branded company.

Now, liquefied petroleum gas (LPG) dealers are the ones who does the filling and branding it to your favorite labels that you have in your kitchen.

LPG market has its owners too, Kenya has approximately 77 licensed LPG dealers but the market is controlled by about 5 key companies and ProGas owned by the Africa Gas And Oil(AGOL) which also owns Proto Energy Limited associated with Mombasa Tycoon Mohammed Jaffer dominating the Kenyan market with about 50pc grip of the market share.

Others include; Total, K-Gas, AfriGas and all working under Energy and Petroleum Regulatory Authority (EPRA).

Now with the Finance Act 2019 that reinstated 16% VAT on liquefied petroleum gas (LPG), but delayed the levy for one year to July 1 due to concerns about the cost of living being in place, Kenyans are faced with the harsh reality of tougher times to make a place.

A temporary reprieve from the Energy Dealers Association who filed a petition at the High Court seeking to freeze implementation of the tax.

The association says the new tax will make cooking gas unaffordable and force some dealers to close shop on low demand for LPG.

They are apprehensive that many Kenyans will shy away from using LPG and shift to dirty kerosene and charcoal for cooking.

The increase in levy would be an added advantage to market dominants and see small firms out of the market if the argument is anything to go by.

Households are paying at least Sh400 more for the 13-kilogramme cooking gas that is retailing at an average Sh2,650, a price level last seen in March 2015.

Kenya Insights allows guest blogging, if you want to be published on Kenya’s most authoritative and accurate blog, have an expose, news TIPS, story angles, human interest stories, drop us an email on [email protected] or via Telegram
Related Content:  Insider Fraud? KCB Customers Expose How They’ve Been Losing Money In Their Accounts
Related Topics:Africa Gas And Oil(AGOL)companyEast Africa Spectre LtdFamilyLiquefied Petroleum Gas (LPG)Mohammed JafferProto Energy LimitedRaila Odinga
Up Next