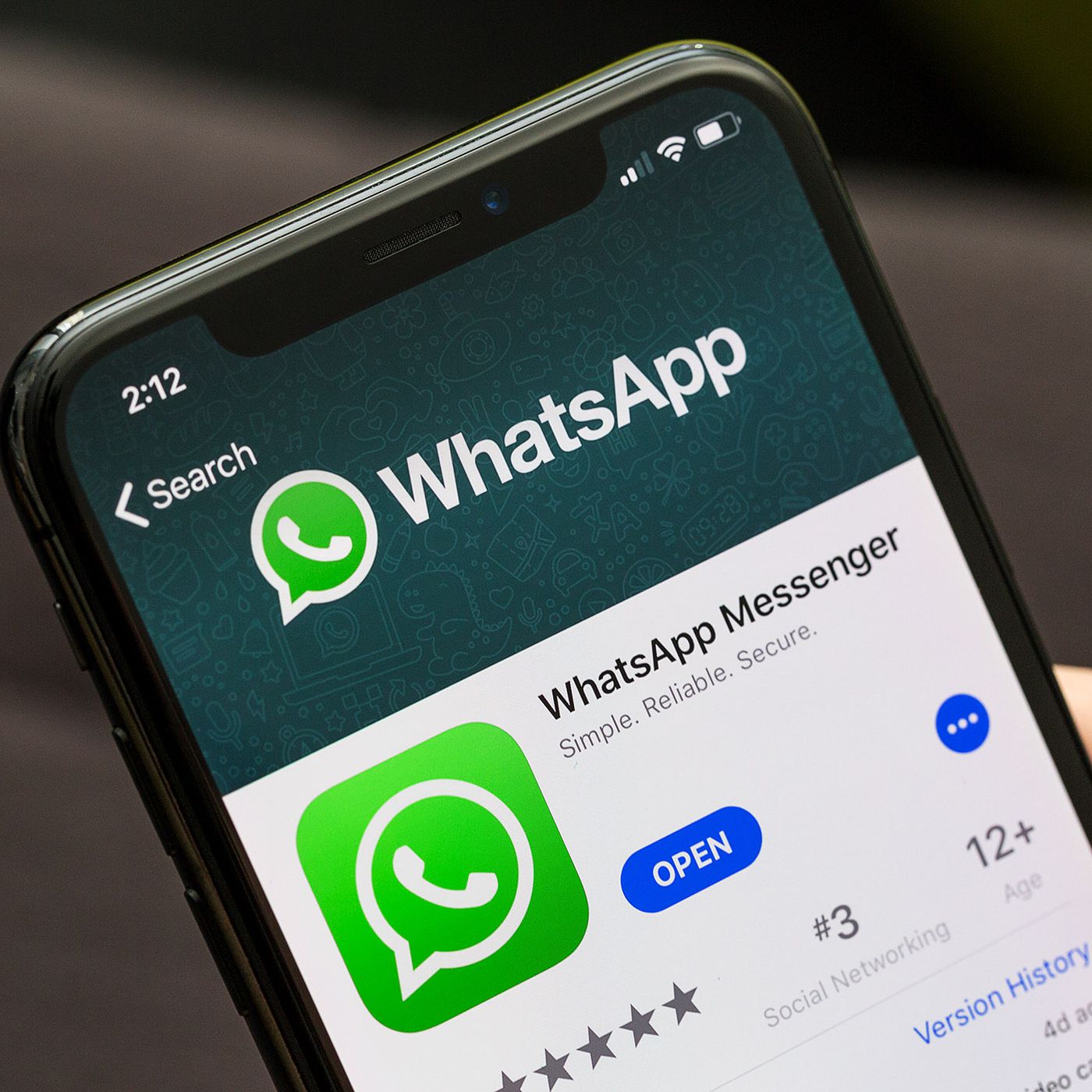 The Facebook-owned Whats App posted a security advisory about the bug, named CVE-2019-11931, which affects earlier versions of the app on both Android and iOS devices. They quoted India’s Computer Emergency Response Team that issued a warning over a malicious video allegedly intended to remotely access WhatsApp accounts.

The security agency issued the advisory after the Indian government said it is empowered to “intercept, monitor or decrypt… any information generated, transmitted, received, or stored” on the phones or devices of its citizens.

According to The Independent, the video allows hackers to access people’s messages when they share the MP4 file with their contacts.

“These users were instead targeted with spyware developed by controversial Israeli technology firm NSO Group,” The Independent quoted a spokesperson.

WhatsApp confirmed the warning, however, they refuted claims linking the hacking attempts to a shared video file.

“We make public reports on potential issues we have fixed consistently with industry best practices. In this instance, there is no reason to believe that users were impacted.”

The same bug was also installed in the messenger’s video calling system in May this year.

“In May we stopped an attack where an advanced cyber actor exploited our video calling to install malware on user devices. There’s a possibility this phone number was impacted, and we want to make sure you know how to keep your mobile phone secure,” the message stated.

WhatsApp users are being urged to update to the latest version of the app due to fears that spy agencies are snooping on people through a major security vulnerability.

Related Content:  Facebook To Scrutinize Political Adverts From Kenya Ahead Of General Elections
Kenya Insights allows guest blogging, if you want to be published on Kenya’s most authoritative and accurate blog, have an expose, news TIPS, story angles, human interest stories, drop us an email on [email protected] or via Telegram
Related Topics:FacebookIsraelvideo bugWhatsApp
Up Next

UK Firms To Light Up Kenya With Repurposed Lithium-ion batteries