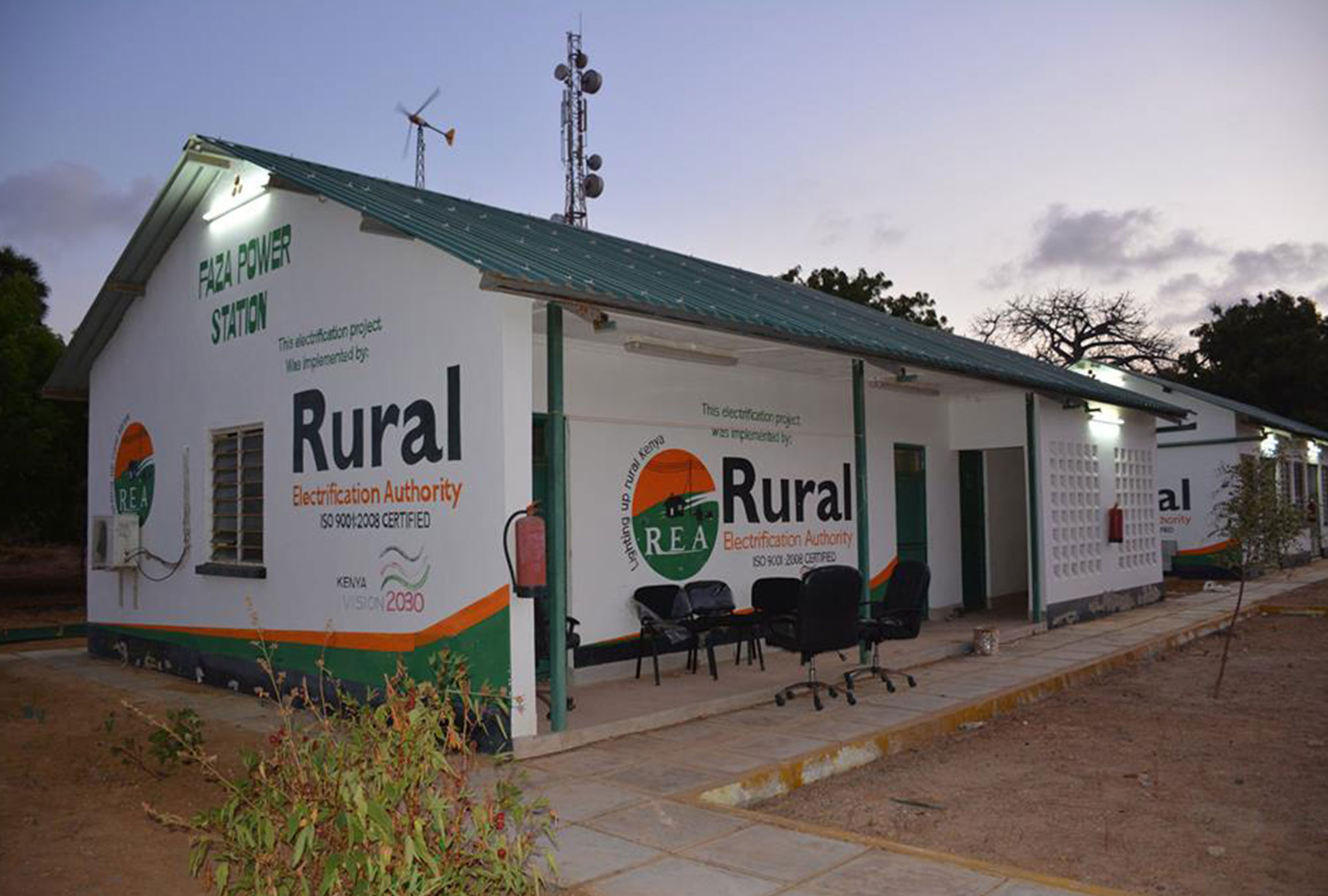 A United Kingdom based start-up is rolling out 4,000 batteries to Kenya in a bid to power people’s homes with cheap and clean energy. Birmingham-based reusable battery developer Aceleron will bring thousands of its alternative ­lithium-ion batteries to the country.

Through a partnership with the Shell Foundation and BBOXX, an off-grid solar company based in London, the batteries will be fitted into ­individual homes to power people’s ­televisions, fridges and lighting. Currently in the country, a number of homes in rural areas still use kerosene lamps at night, risking potential hazards such as fires, poisoning and explosions.

The project will run until 2021 and involves Aceleron converting waste lithium-ion battery cells made by fuels producer Total Access to Energy Solutions (TATES) ’  into repairable and affordable and reusable batteries designed to provide clean power to more than 800 people in off-grid communities across Kenya, Benin, Rwanda and Libya.

According to Dr Amrit Chandan, chief executive of Aceleron, The programme will also offer training. A local workforce will therefore be able to service and repair batteries on site instead of disposing them. The team has already assessed 5000 waste batteries, of which 4500 were usable and then produced 150 second life battery packs.

“Our circular-economy approach delivers lithium-ion batteries that work better, last longer and are cheaper. We are making clean power an option for off-grid Kenyans, making a real impact to their lives by giving access to clean electricity while also reducing carbon emissions,” Dr Amrit Chandan, chief executive of Aceleron says.

President Uhuru Kenyatta had committed the country to be entirely powered by renewable energy by 2020 and more than 70% of electricity is already delivered by renewable sources which is more than three times the global average. However, the transformational benefits of access to clean power have not spread to the majority of Kenyans, with more than 80% of people still off-grid.

With Kenya Power (KP)  profits dropping for the third consecutive year , Taxpayers are being forced to carry the burden to keep Kenya Power afloat, whenever consumers pay their monthly bill or buys prepaid units, they have to pay for fuel, foreign exchange adjustment and inflation adjustment, which are in addition to paying for the energy consumed. in addition the consumer has to contend with paying 16 per cent VAT and a host of levies for regulators, including the Energy and Petroleum Regulatory Authority, the Water Regulatory Management Authority and the Rural Electrification and Renewable Energy Corporation. Thus the big question, would you move from KP and opt for the ­lithium-ion batteries?

Russian Parliament Plans To Ban Apple Products From Next Year