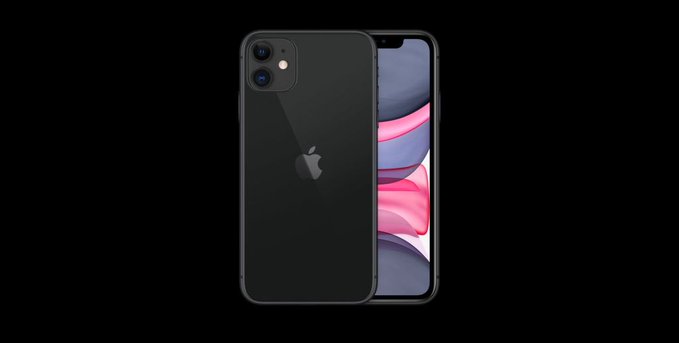 According to a report by BBC, the Russian Parliament has passed new legislation for electronics that run apps to have pre-installed Russian software.

According to new the bill, electronics such as smartphones, computers, and smart TVs must be sold with locally-made Russian software pre-installed. This means apart from the first-party software, the devices should have Russian alternatives pre-installed in order to qualify for their sale to avoid being banned in the country.

The new law will be effective from July 2020. This might lead to a ban on not only Apple iPhones but also other products with foreign software. Inside the Russian parliament Photo|Al Jazeera

The European Union has a similar law which has made Android OEMs to let users select their choice of apps while setting up the device. In this case, Apple, Samsung, and other major electronics manufacturers may choose not to sell their devices in the Russian Federation instead of having to install varied software.

As the Kremlin prepares to roll out the list of every gadget that will need to be updated, it is not physically possible to install Russian-made software on all devices. A move the Federal Government says will attract manufacturers from the Russian market.

“When we buy complex electronic devices, they already have individual applications, mostly Western ones, pre-installed on them. Naturally, when a person sees them… they might think that there are no domestic alternatives available. And if alongside pre-installed applications, we will also offer the Russian ones to users, then they will have a right to choose.” Oleg Nikolayev, one of the co-authors of the legislation said.

According to the Association of Trading Companies and Manufacturers of Electrical Household and Computer Equipment (RATEK), it is not possible for many worldwide companies to install Russian-made software which means they will be forced to exit the market.

Apple’s iOS operating system is a closed system, it isn’t likely that the iPhone would be offered with unknown Russian software pre-loaded. Russia has slapped the smartphone giants off their markets.

Statcounter data report released early last month indicates that Samsung has the largest smartphone market share in Russia with 22.04 percent. China’s Huawei has a 15.99 percent market dominance then Apple’s iPhone with a market share of 15.83 percent.

This is coming at a time when the Kremlin had passed another controversial law. Two weeks ago, they legislated an Internet Law which enabled officials with the power to restrict internet traffic creating an internet firewall like the one in China.

Kenya Insights allows guest blogging, if you want to be published on Kenya’s most authoritative and accurate blog, have an expose, news TIPS, story angles, human interest stories, drop us an email on [email protected] or via Telegram
Related Topics:AppleChinaHuaweiRussia
Up Next

UK Firms To Light Up Kenya With Repurposed Lithium-ion batteries