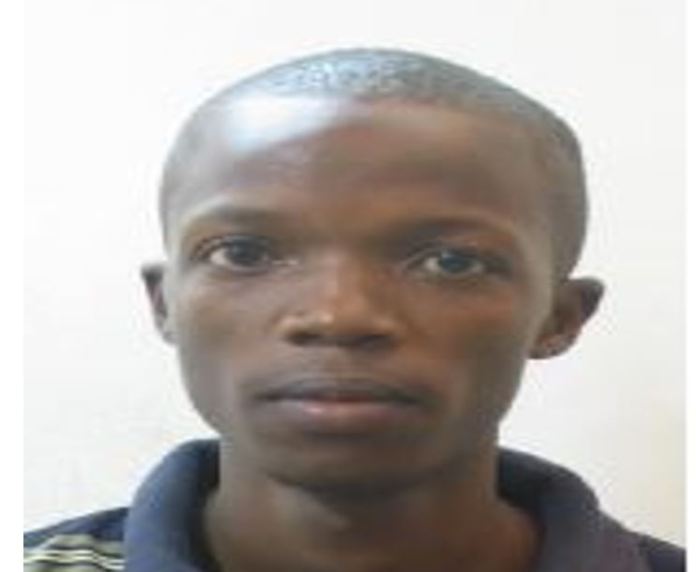 Mr Elvine Leware Macager, a former junior employee at the National Treasury joins Evans Wafula and Thomas Gitau as Kenya Insights continues to expose corrupt individuals who have made huge empires via taxpayers money. The messenger turned millionaire received Sh664 million between 2010 and 2016 in his 16 companies through bank transfers for ‘consultancy’ services.

The Kenya Revenue Authority (KRA) now wants Sh313 million tax paid by the man, the taxman says investigations showed he did not file tax returns for the multiple companies that did business with government raking in millions of shillings.

During the period Elvine was making millions while earning less than Sh20,000, the State Department for Water and Regional Authorities was losing money in fraudulent payments for consultancy services. Between 2014 to 2017 alone, the Department lost Sh605 million. in 2017, The State Department for Sports Development, in the infamous Rio De Janeiro Olympic scandal then paid Sh130 million in suspect consultation fees.

According to the KRA’s analysis, Macager, in September 2014 trading under Beachetts Services received Sh27.8 million for consultancy services he provided for the construction of an abattoir. Between April and December 2014, Sh103.3 million was sent to his bank accounts for consultancy on veterinary and construction. Sh27 million was not captured in the Integrated Financial Management Information System (IFMIS) electronic procurement system,  used to pay for services rendered.

Using another of his companies Ndegwil Insights and Services, Elvine, was paid Sh62.1 million for consultancy services on resource utilisation in 2014, also not captured in IFMIS.

Related Content:  Here Are A Few Personal Confessions You Need To Know About Lawyer Cliff Ombeta

The man further invoiced Sh39 million for consultancy services on recycling industrial waste in North-Eastern Kenya using Inktrauss Global limited in June 2015 which is unclear if he was paid. However, Inktrausss Global limited did receive Sh15.5 million for Rio Olympic Expenses in June 2016 and another Sh8.6 million for air travel expenses from the State Department for Sports Development.

On his Sh20,000 payslip the man’s life was one of opulence. He travelled whenever, had high end vehicles and owned prime properties, he was living the life! Albeit with investigators on his trail, Elvine still roams free, audits of his lifestyle show he is still enjoying the ill-gotten wealth.