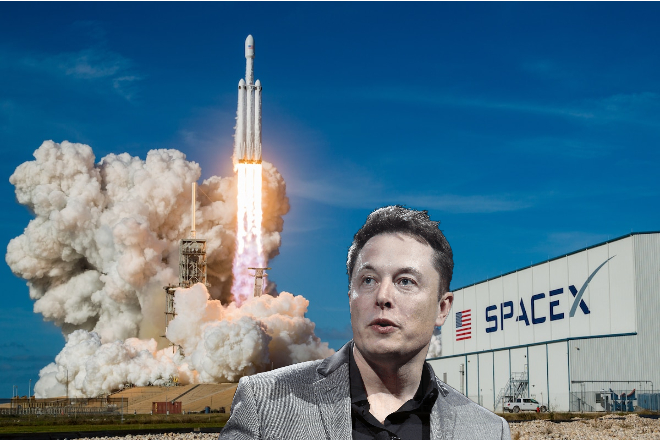 Space X, a private space company that is owned by American billionaire Elon Musk has added 60 more satellites to its goal of nearly 45,000 for a global internet network called Starlink.

Soace X what to have internet connectivity everywhere on earth. In May this year, the company launched 60 satellites that are in orbit right now and 60 more were launched to space from Cape Canaveral Air Force Station in Florida on Monday.

The second Starlink deployment from SpaceX’s Flacon 9 rocket (a 1.2 million-pound spacecraft) was a success.

SpaceX plans to launch monthly Starlink missions in 2020. Just last month, SpaceX applied for 30,000 more satellites, which you can add onto the 12,000 the U.S. Federal Communications Commission already approved.

When the company launched its first set of Starlink internet satellites in May, professional astronomers worried that the super bright satellites would interfere with scientific observations and amateur appreciation of the stars.

“That first few nights, it was like, ‘Holy shit, the stars were super bright. That is a wake up call” Jonathan McDowell, an astrophysicist at the Harvard-Smithsonian Center for Astrophysics, told Space.com.

I checked in with astronomers on how those fears about megaconstellations like #Starlink were checking out. Bottom line: don't freak out too much, but LSST faces big observing challenges from satellite trails https://t.co/8GVcazSsbB

SpaceX and its leader, Elon Musk, reassured astronomers that once the satellites settled into place, they would stop masquerading as the stars they are named for.

Kenya Insights allows guest blogging, if you want to be published on Kenya’s most authoritative and accurate blog, have an expose, news, story angles, human interest stories, drop us an email on tips.kenyainsights@gmail.com or via Telegram
Related Topics:Elon MuskInternetSpace xstarlink
Up Next

Here’s Why WhatsApp Is Banning Users For Life

Is Flying A Drone Really Illegal In Kenya? Netizens React