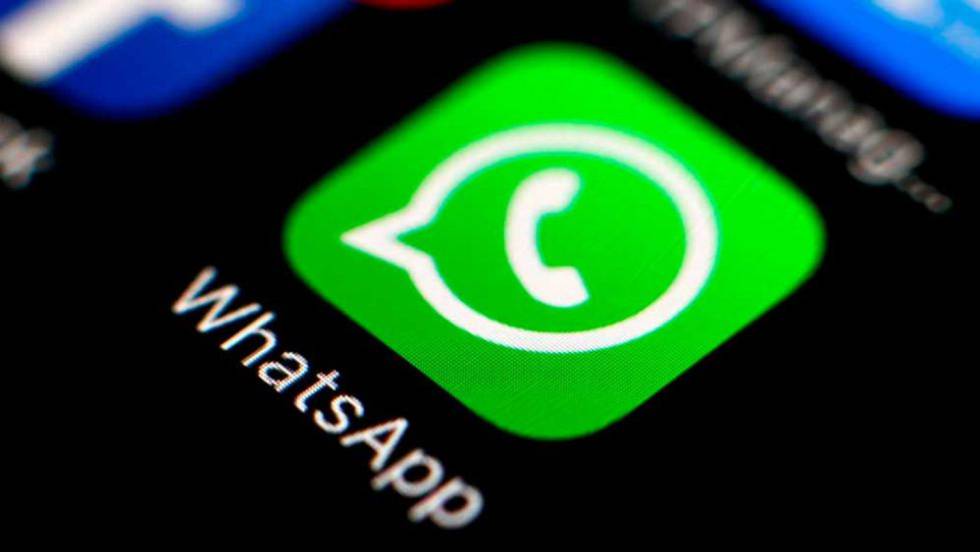 According to emerging reports, WhatsApp is now banning users that are part of a group with suspicious names for life. The permanent ban will include everyone in the group including the Group Admins.

Reddit users are reporting that they’ve experienced this ban when they jokingly re-named their WhatsApp group to something illegal to test the theory.

The Facebook-owned company is making these attempts in order to keep its users safe in these modern times when phishing or malware attacks have become quite common in this technology era.

A report on popular WhatsApp news website, WapBetaInfo states, “The first report was found on Reddit, where the user Mowe11 published a post about his WhatsApp ban. He explained that a guy that was a participant of his group changed his university’s name group to something illegal, determining the ban for the entire group. He has also confirmed that all members got banned and that it was the 3rd time that a user did that. Another user from Reddit, FranciscoAlfaro, was in a group of his school, has about 100 participants. When he woke up, all members were mysteriously banned with no apparent reason.”

WhatsApp has also recently changed the way of adding members to a group. It has introduced a group invite feature that lets one decide who will add them to groups.

Kenya Insights allows guest blogging, if you want to be published on Kenya’s most authoritative and accurate blog, have an expose, news TIPS, story angles, human interest stories, drop us an email on [email protected] or via Telegram
Related Content:  Apple To Scan U.S iPhones For Images Of Child Pornography
Related Topics:
Up Next

Netflix To Partner With Nickelodeon In The Battle Against Disney+