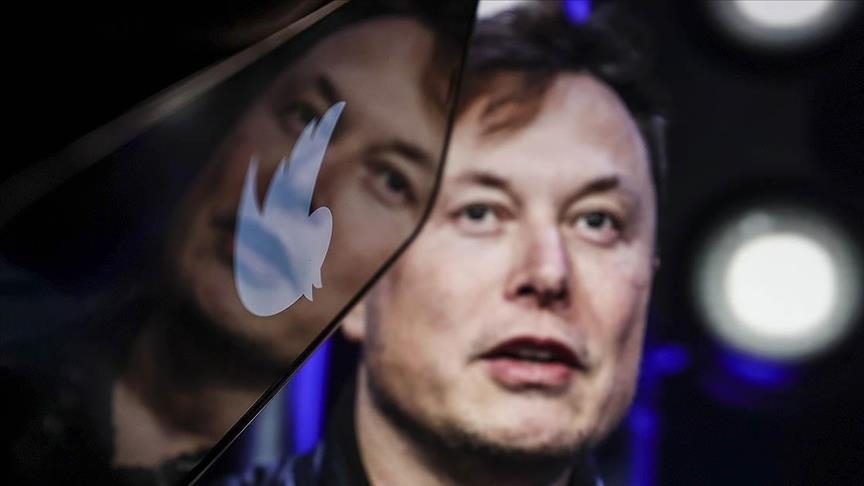 Elon Musk dropped a bombshell on Twitter users Sunday, launching a poll with a loaded question about his future at the social media platform.

“Should I step down as head of Twitter?” he said in a tweet, asking them to weigh in on whether he should stay at the helm of the company he took over earlier this year in a $44 billion deal.

“I will abide by the results of this poll, ” he added.

Musk released the poll after admitting he made a mistake by enacting new restrictions that banned mentions of competing social media websites, including longstanding sites like Meta’s Facebook and Instagram.

Upstart sites like Mastodon, Truth Social, Tribel, Nostr and Post were also included on Musk’s banned list, according to multiple news outlets, with Twitter users no longer able to link to those “prohibited” platforms.

However, other mainstream sites such as TikTok, LinkedIn and Parler were not mentioned on the blacklist.

As of 9 p.m. EST (0200GMT), the poll had generated nearly 8.9 million responses, with the results to be tallied Monday morning.

“Vote him out,” said user @crispylopes.

Due to the controversy and backlash over the new website restrictions, Musk promised not to make any additional major policy changes until he received the results of the online survey.

“My apologies. Won’t happen again,” he tweeted shortly before launching his 12-hour poll.

“As the saying goes, be careful what you wish, as you might get it,” he added.

Should I step down as head of Twitter? I will abide by the results of this poll.

Cyberthreat Cases Increased 7 Times During The Second Week Of December