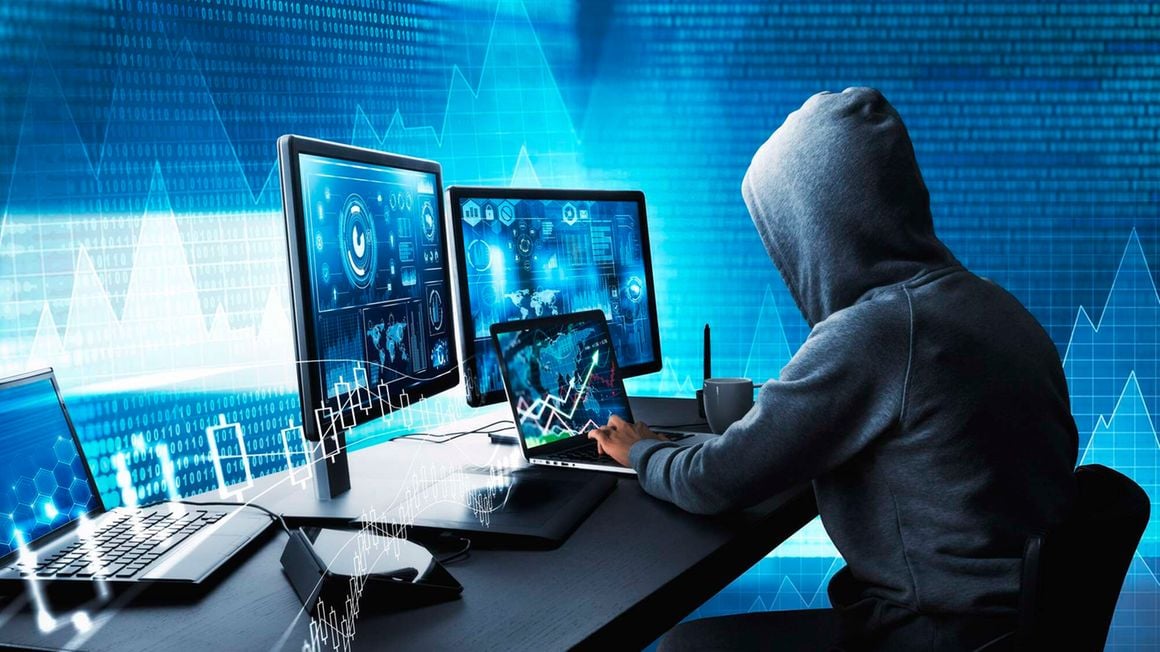 A recently released study using aggregated data from Surfshark Antivirus shows that every 50th scan finds at least one threat. As the festive season shopping is picking up, Surfshark Antivirus reports a rise of 572% in cyberthreats in Kenya in mid-December. Kenya had a threat rate of 16 threats per 100 scan cycle. In the past two months, the most common threats in Kenya have been riskware and SPR.

“The holiday shopping season leading up to Christmas is not only beneficial for the retailers but cybercriminals too,” – says Nedas Kazlauskas, Antivirus Product Owner at Surfshark. “People searching for gifts and deals online during the period of huge discounts are more likely to click on suspicious links, download malicious files, and infect their devices.”

Aggregated monthly data from Surfshark Antivirus shows that Kenya is the 2nd country by threat rate in Africa since the start of the monitoring period a month to Black Friday up to mid-December. On average, 4 threats are found per 100 scans in Africa. It is 74% less than the global average. Globally, Europe is the most affected region by cyberthreats (24% more than the global average).

Most common cyberthreats since mid-October

The most common threat types identified and flagged during Surfsharks’ Antivirus scans are riskware (45.4% of all threats), heuristic 13.2%), and trojan (8.7%). Since October 17th, the latest weekly global scans show that, on average, 10 RISKWARE threats were found per 100 scans. Some malware (viruses, trojans, worms, etc.) tend to multiply once they’ve infiltrated and infected a device and could cause damage to files, personal data, and operating software. The most likely malware type to be found in bundles is VIRUS. 31% of scans that detect viruses will detect more than 50 of them.

Two of the most common cyberthreat categories are malware and riskware. Riskware is a program made without malicious intent but has security vulnerabilities that give it the potential to become malware. Malware is any software, product, or program created or installed onto a computer to cause harm.

Tips to protect yourself from threats online

Kenya Insights allows guest blogging, if you want to be published on Kenya’s most authoritative and accurate blog, have an expose, news TIPS, story angles, human interest stories, drop us an email on tips.kenyainsights@gmail.com or via Telegram
Related Content:  Facebook To Hide Like Counts
Related Topics:
Don't Miss