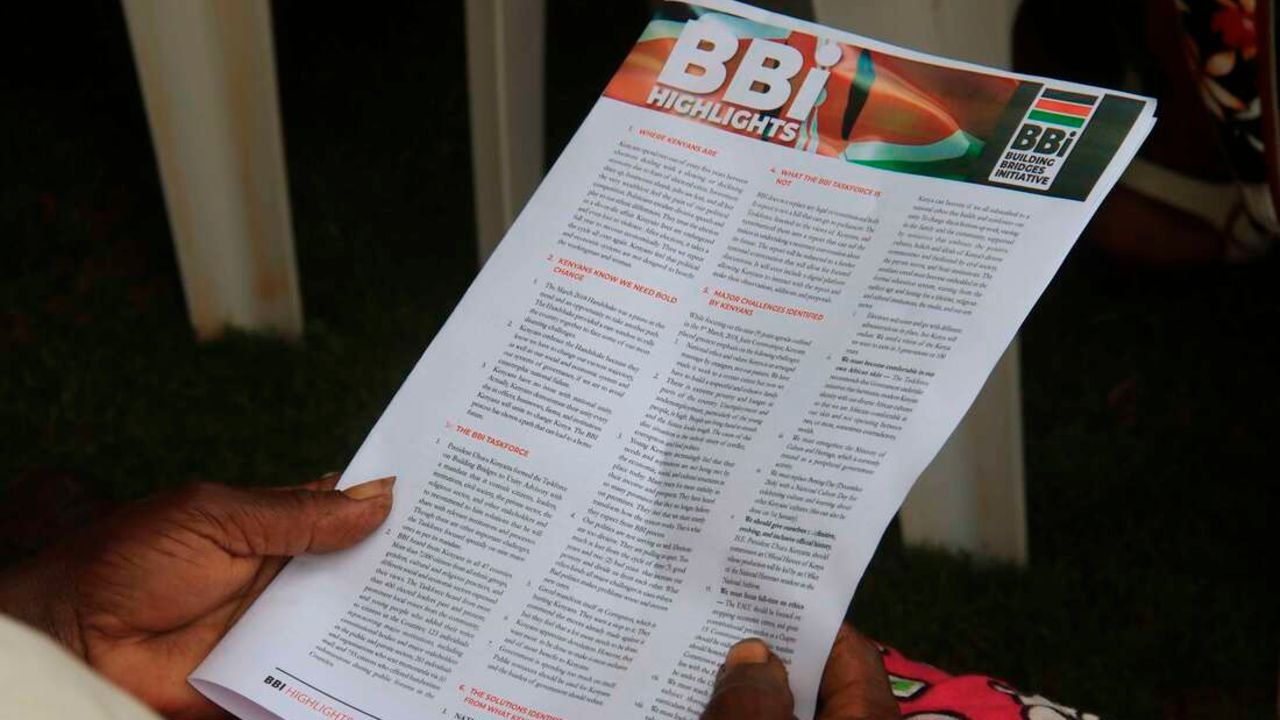 In an interesting turn of events, the Ethics and Anti-Corruption Commission EACC has instituted investigations into the chaos that characterized debate of the Constitutional Amendment Bill 2020 in Baringo County Assembly.

Also, in the list of people under EACC probe are the three sergeants at arms and the clerk of the county assembly.

In a letter written by the Commission’s Chief Executive Officer Christine Natome, the anti-graft agency wants the said officers to avail themselves to its South Rift offices in Nakuru for “interviews and statements recording as the schedule” issued by EACC indicates.

To facilitate the investigations, the county assembly leadership is required to furnish the commission with the original or certified copy of the Hansard for the 11th February 2021 (the day of proceedings).

At the same time, the speaker is expected to present a report on the steps taken so far in respect to the incident and any other information relating to the incident.

“Our investigators Roselyn Omondi and Eric Kirui will be available to collect documents, interview, and record statements from the above-mentioned persons,” Natome said in the letter to MCAs.

Baringo County became the first county in Kenya to reject the BBI bill when it shot down the constitution amendment bill 2020 last week.

Related Content:  Coast Top Leaders Skips Ruto’s Tour
Kenya Insights allows guest blogging, if you want to be published on Kenya’s most authoritative and accurate blog, have an expose, news TIPS, story angles, human interest stories, drop us an email on [email protected] or via Telegram
Related Topics:
Up Next

The Final Wish Of The Late Senator Haji