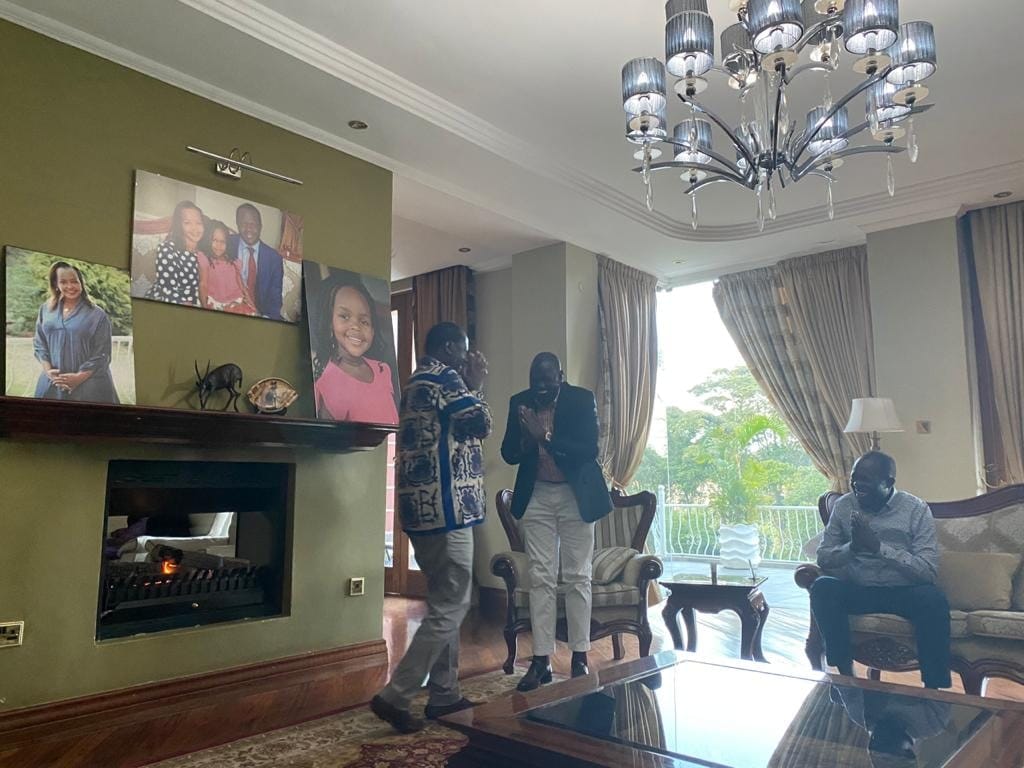 Raila, Ruto and Tuju at his Karen home, Nairobi.

Raila and Ruto have been at loggerheads for the longest time and often hammer each other even apart in their political cocoons. 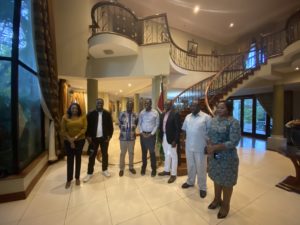 The two last meet in November during the launch of BBI which has become a bone of contention between the two political giants. With Ruto and his cronies publicly opposing the initiative and Raila headlining the agenda.

When the two met, one could be damned to say they’re sworn enemies but only the ignorant are surprised, these politicians will hurl insults at each other at Uhuru Park them cross over to Serena Hotel on the other side of the road to sip expensive whisky while watching their supporters fight each other. 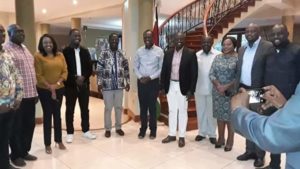 A group photo of Raila, Ruto, Tuju and his family and other politicians.

Kenya Insights allows guest blogging, if you want to be published on Kenya’s most authoritative and accurate blog, have an expose, news, story angles, human interest stories, drop us an email on tips.kenyainsights@gmail.com or via Telegram
Related Content:  Exclusive : Boniface Mwangi Joining Active Politics And To Vie For An MP Seat
Related Topics:
Don't Miss

Miguna To Ruto On Resignation: You Stole Elections Together Make Sure You Sink With Him