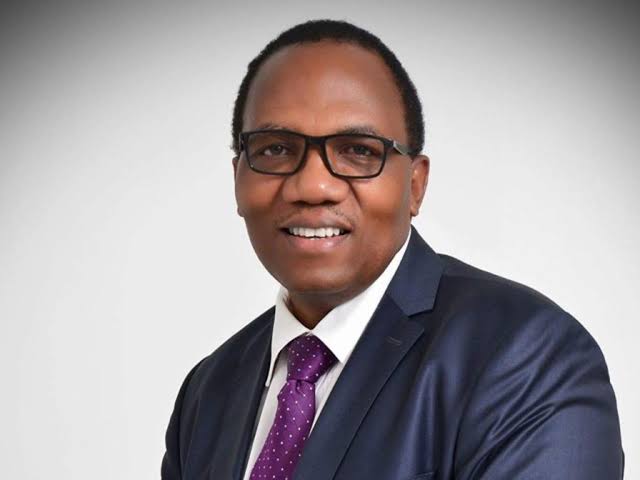 On the 18th of December at around 1am, a 16 year old boy only identified as EM by the doctors for his privacy, was attacked by unknown persons and his manhood completely chopped off using a kitchen knife at its base.

Eight hours later, the form three student was brought to KNH with her mum where after review by disciplined team of plastic surgeons and urologists, he was admitted and scheduled for the landmark surgery.

Dr. Mutie Thomas, KNH’s CEO has applauded the team calling them a master team and stamping confidence that KNH holds the facilities and experts to perform such a like complicated surgery.

In another incident last year in February, a team of 15 surgeons under Prof Khainga, anesthetists and nurses at Kenyatta National Hospital successfully reattached the hand of a 17-year-old boy which was severed by a chaff cutter.

The young man, Joseph Theuri, accidentally chopped off his arm last month while cleaning the machine used for cutting straw for farm animals into smaller pieces.

There was also the successful separation of two year old conjoined twins at Kenyatta National Hospital which marked a medical milestone in Kenya. Other than South Africa, very few successful separations have been performed in sub-Saharan Africa. In Kenya a multi-disciplinary team of medical experts operated on the twins for 23 uninterrupted hours.

Related Content:  Cybercriminals Now Targeting Kenyans With Mobile Malware Over Their Increased Use Of Dating Sites

The replantion Of the young man’s penis is also a landmark being one of it’s kind to be successfully done. Doctors have confirmed that he had responded well to the surgery and normal reproductive system upbeat.