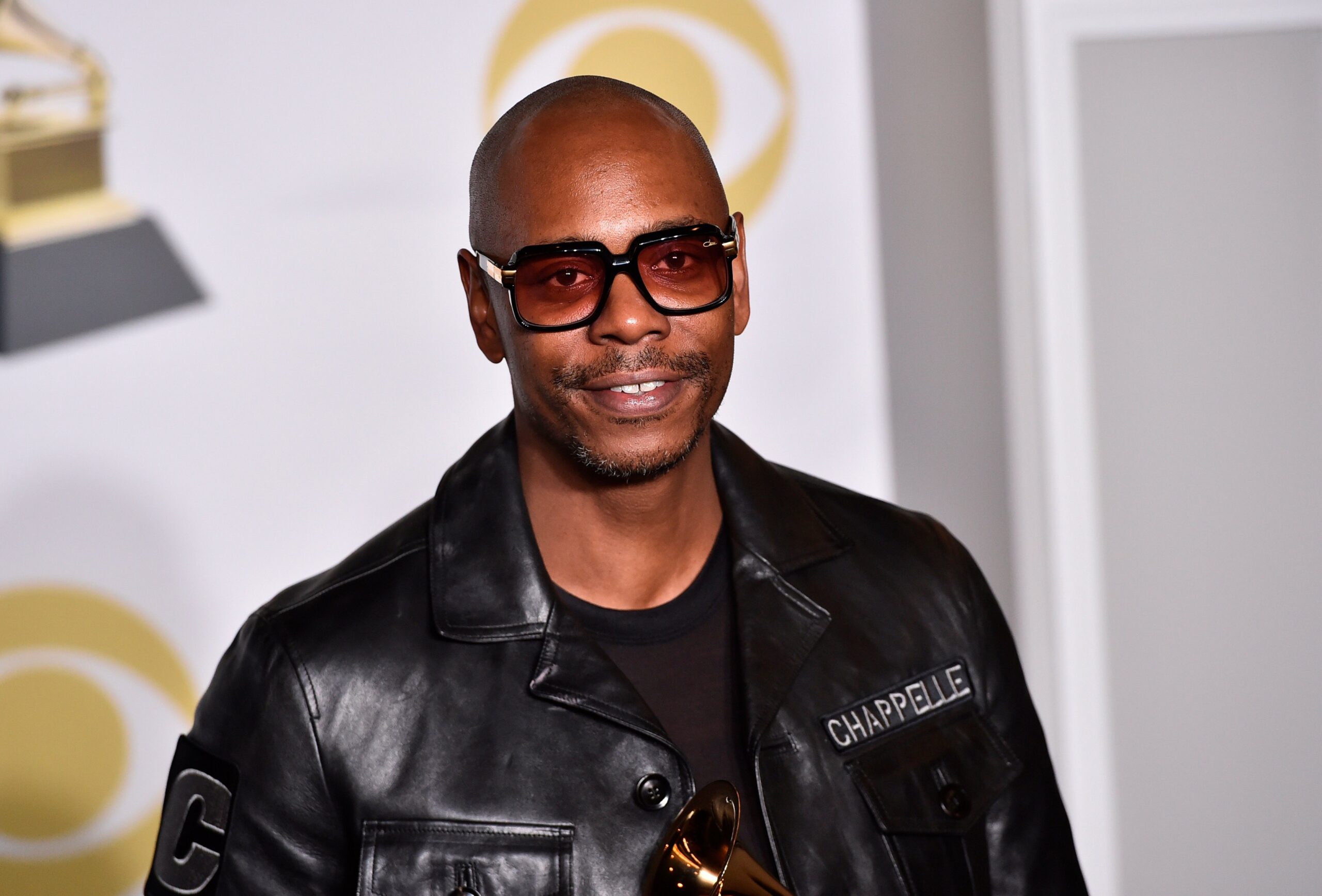 Dave Chappelle has sparked fury over his latest Netflix special, but insists he is willing to meet transgender activists to talk about their objections .

Dave Chappelle has spoken out about the controversy over his Netflix special “The Closer” in a new stand-up video, saying that he is willing to meet with transgender Netflix employees or other members of the trans community, but won’t bend “to anybody’s demands.”

In the video, Chappelle remained unapologetic about the special — which was accused of containing transphobic and homophobic remarks and led to a walkout at Netflix — saying: “I said what I said.”

“It’s been said in the press that I was invited to speak to the transgender employees of Netflix and I refused. That is not true — if they had invited me I would have accepted it, although I am confused about what we would be speaking about,” Chappelle said in the video. “I said what I said, and boy, I heard what you said. My God, how could I not? You said you want a safe working environment at Netflix. It seems like I’m the only one that can’t go to the office anymore.”

Chappelle claimed that the controversy was about “corporate interests” and that some members of the LGBTQ+ community have been supportive of him.

“I want everyone in this audience to know that even though the media frames it that it’s me versus that community, that is not what it is. Do not blame the LBGTQ [sic] community for any of this shit. This has nothing to do with them. It’s about corporate interests and what I can say and what I cannot say,” Chappelle said. “For the record, and I need you to know this, everyone I know from that community has been loving and supporting, so I don’t know what all this nonsense is about.”

Related Content:  Wanuri: Rafiki Was Successful Because Of Kenyans

Chappelle also spoke about his upcoming documentary about his summer 2020 comedy tour, claiming that it has now been excluded from film festivals.

“This film that I made was invited to every film festival in the United States and some of those invitations I accepted. When this controversy came out about ‘The Closer,’ they began disinviting me from these film festivals,” Chappelle claimed. “And now, today, not a film company, not a movie studio, not a film festival, nobody will touch this film. Thank God for Ted Sarandos and Netflix, he’s the only one that didn’t cancel me yet.”

Though Chappelle said he was willing to meet with members of the trans community, he jokingly listed off a slew of conditions that would have to be met: “To the transgender community, I am more than willing to give you an audience, but you will not summon me. I am not bending to anybody’s demands. And if you want to meet with me, I’d be more than willing to, but I have some conditions. First of all, you cannot come if you have not watched my special from beginning to end. You must come to a place of my choosing at a time of my choosing, and thirdly, you must admit that Hannah Gadsby is not funny.”

Chappelle closed out the video by saying he plans to make his movie available in 10 cities, and then asked the audience: “Am I canceled or not?”

The release of “The Closer” resulted in a reckoning at Netflix, with co-CEO Ted Sarandos defending the special and trans employees and allies of the streamer hosting a walkout in protest on Oct. 20. During the walkout, organized by Ashlee Marie Preston, “a list of firm asks” was presented to Sarandos, and Preston told Variety that Chappelle was invited to speak to the organizers, but refused the opportunity.

Watch the full video below.

Kenya Insights allows guest blogging, if you want to be published on Kenya’s most authoritative and accurate blog, have an expose, news TIPS, story angles, human interest stories, drop us an email on [email protected] or via Telegram
Related Topics:Dave ChapelleNetflixthe closer
Up Next