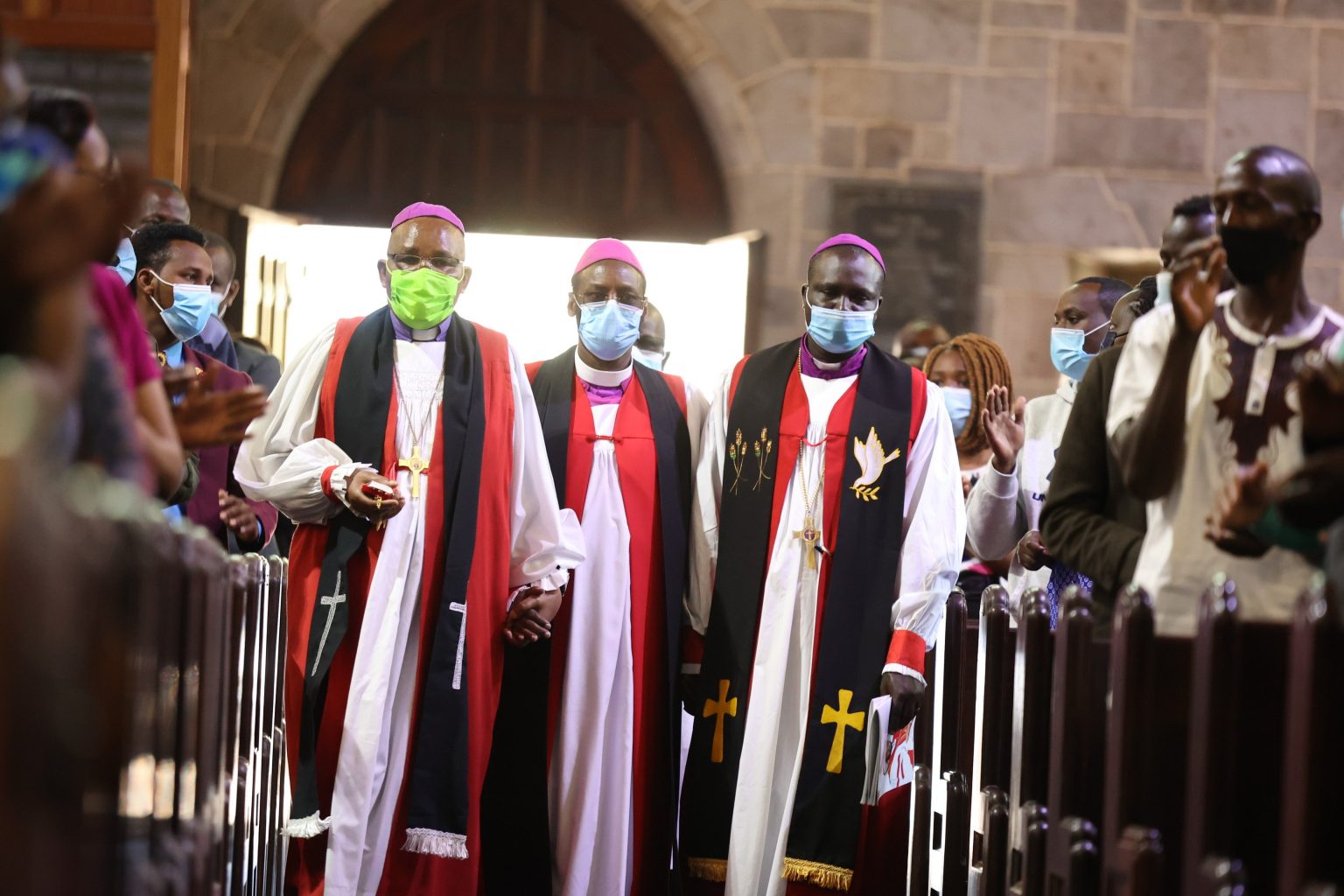 Church leaders have been urged to refrain from anointing or commissioning individuals seeking political office henceforth.

In Guidelines on ministering to Politicians Before, During and After the 2022 General Elections, the clergy shall not show preference to an aspirants or declare any to be the God-ordained candidate.

The Church will continue to receive donations or offerings from political leaders but such contributions shall not be made public nor used to as a campaign tool or to access the pulpit for political messaging.

The guidelines were arrived at during the 64th General Assembly held from August 23-26, 2021 at Jumuia Conference and Country Home, Limuru, by the National Council of Churches of Kenya (NCCK).

“Concerned that politicians are consistently passing messages of hate, division and discord from the pulpit and in churches, Churches shall endeavor to minister to aspirants from the different political persuasions, and to pray for each when they attend the serviced,” The said.

Churches will continue to welcome political leaders and aspirants so that they are ministered to but their presence will not affect the normal flow of the worship service programme.

Related Content:  Jowie Irungu Opens Up For The First Time On His Life In Kamiti And Life Post Jail

The Church will also seek to organize congregants to develop manifestoes to present to political leaders and aspirants.

“The manifesto will be developed either by the whole congregation, or through the different groups such as men, women, and youth. The manifestoes will indicate what the congregation expects of the person who will be elected Member of County Assembly, Member of National Assembly, Women Representative, Senator, Governor or President,” NCCK said.

The Clergy in Charge will present the manifesto on behalf of the congregation, or create a forum after the service where the different groups engage the aspirant who attend a worship service.

Kenya Insights allows guest blogging, if you want to be published on Kenya’s most authoritative and accurate blog, have an expose, news TIPS, story angles, human interest stories, drop us an email on tips.kenyainsights@gmail.com or via Telegram
Related Topics:National Council of Churches of Kenya (NCCK)
Up Next