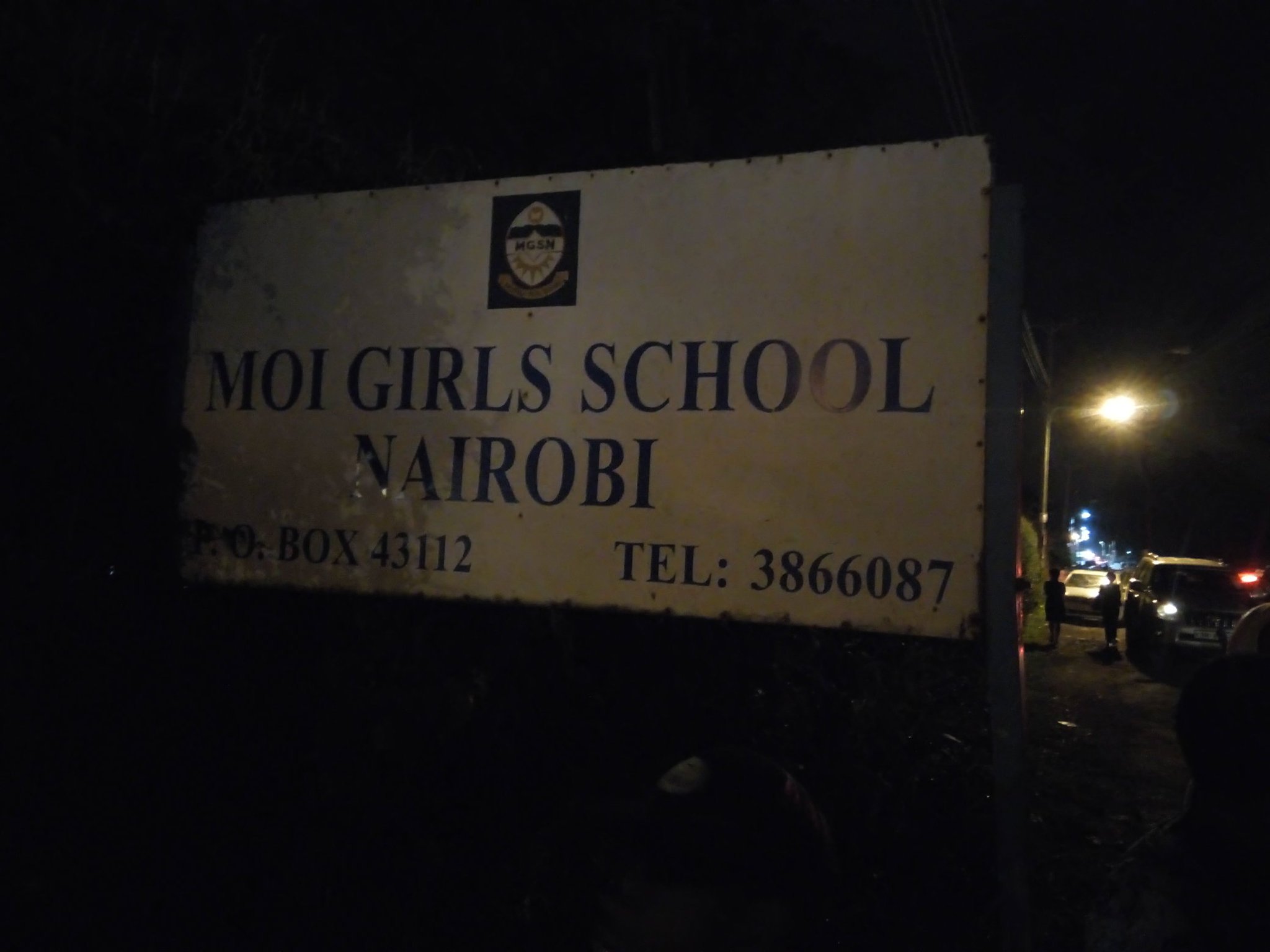 In September 2017 at 2 am, fire engulfed the dormitory of Moi Girls and when the fire was put off, 10 students had lost their lives. For the last 9 months, parents and families of the killed students have had to go through the unbearable pain and grieving. Many have been in a deep depression and lives totally disrupted, life has never been the same, it can never be. As for the students, they were left with permanent scars, the trauma from the horrible incident has been haunting. Just when they were still on healing, another disaster has struck home. This time, a rape incident.

According to initial reports, a girl was attacked by about three men when she went to the toilet outside the dormitory at around 2 am and was repeatedly raped at a knifepoint. Allegedly, the men were strangers from outside who committed the heinous crime and escaped undetected. It gets even more puzzling that two more girls were also raped in the dormitory.

What followed after the incidences are outrageous. While the students reported on the case at 2 am, the school suspiciously acknowledged it as 5 am casting shadows. It’s said the students immediately raised the alarm but were dismissed by teachers in duty as being paranoid and asked them to play everything down. Now here’s where my fire shoots up, a student has just been raped, fellow students equally traumatized and you jump straight into saving face? 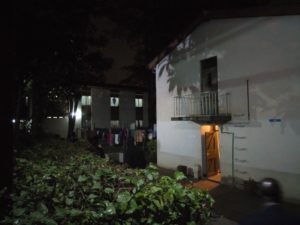 Reportedly, the students were instructed to act normal and the victim was instructed by the unnamed teacher to wash up and promised scholarship in exchange for her silence. This they thought was going to contain the heat and preserve the name of the school.

Holy crap! First of all, obstruction is a crime and telling the victim to wash up is intentionally interfering with evidence. Why would the school go to such heights to protect the perpetrator because tampering with evidence is basically letting them get away? Does the school already know who the beast is/are and trying hard to protect? Why attempt to water down a rape case at the expense of other potentially exposed students? Stinks to high heavens.

If the school ever bothered to protect their reputation then the Principal Jael Mureithi would’ve prioritized the student’s safety by ensuring maximum security. Negligence is what’s attributed to all these, in the fire incident, a dormitory that was designed for 80 students was modified to accommodate 300, this is a death trap and despite set safety measures, the windows were grilled, doors locked leaving no room for escape in case of emergency, for this, students were roasted to death.

Parents need to start inspecting dormitories and facilities at schools where they’re dropping their children, some of these places are time bombs, it now makes sense why most schools don’t allow parents during visiting to check the dorms, suicide boxes. 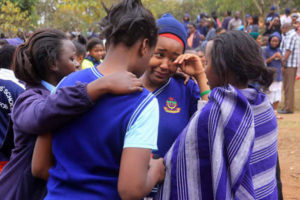 Faces of terrified students after the fire that killed 10 students at Moi Girls in September 2017.

As a safety measure, female students dormitories are required to have a toilet inside but it seems this isn’t the case at Moi Girls putting the lives and safety of these young girls at risk with predators roaming since they have to walk out of the dorm to relieve themselves.

Tough measures must be taken and we shouldn’t just be mad temporarily, we need to have safety steps implemented in these schools, have those toilets at the safe points, we need to have fire drills and other potential risks to avoid massive casualties when disaster hits.

As for Moi Girls, too many coincidences are not that, the Principal must take responsibility for the school’s negligence that is now proving costly, for closure and a tint of confidence, the system must be tweaked and that means some people must be axed. These students can’t learn in a tensed environment and embedded paranoia.

Looting Of NHIF, The NYS Of Healthcare

Negligence At Shalom Hospital, Athi River Leaves Patient With Damaged Hands Forcing Doctors To Open Up His Stomach To Grow New Flesh For His Hand