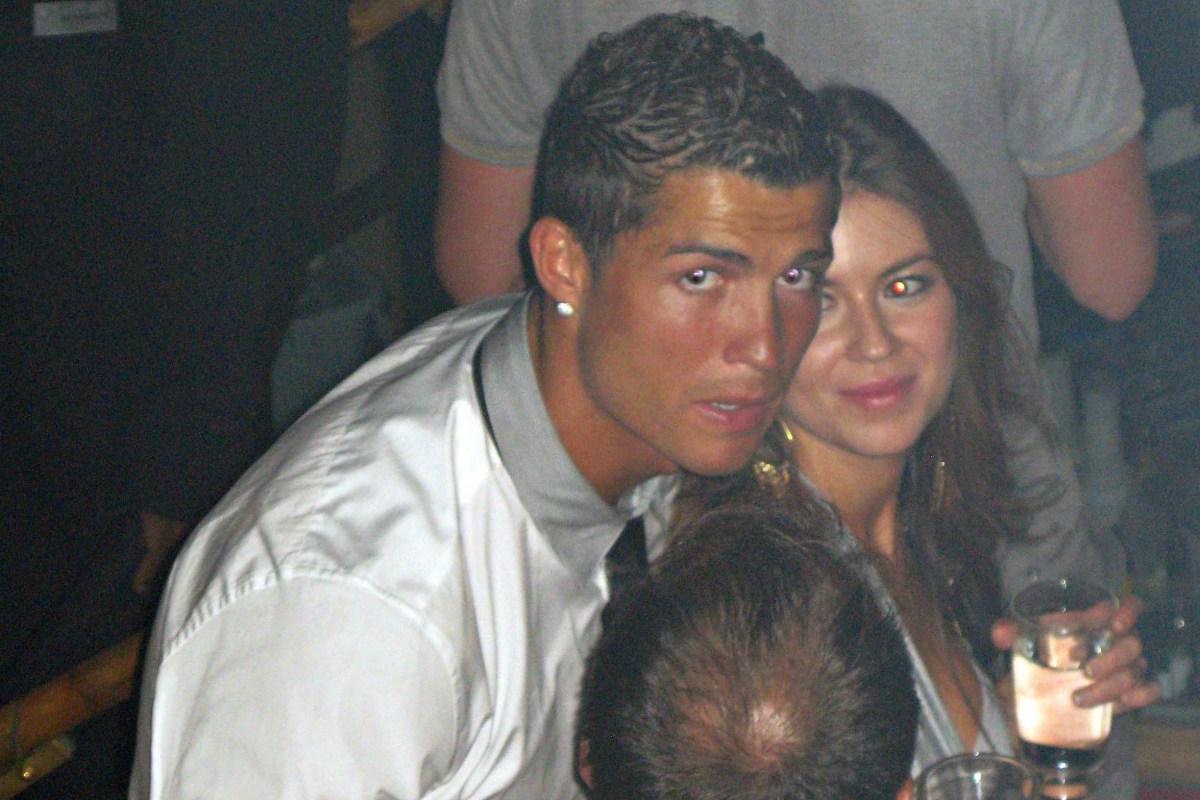 Newly released courts documents have revealed that a former model, Kathryn Mayorga is seeking $56 million (about Ksh6 billion) in damages from football star, Christian Ronaldo after accusing him of sexually assaulting her in a Las Vegas hotel room in 2009.

But three years ago, Mayorga filed a civil lawsuit in Las Vegas saying she had been “mentally incapacitated” when she agreed to it and signed it under duress.

They include British former Big Brother star Jasmine Lennard, 35, who claims she dated the former Manchester United ace 10 years ago.

Ronaldo has said: “I firmly deny the accusations being issued against me.

“Rape is an abominable crime that goes against everything that I am and believe in.”

Kenya Insights allows guest blogging, if you want to be published on Kenya’s most authoritative and accurate blog, have an expose, news TIPS, story angles, human interest stories, drop us an email on [email protected] or via Telegram
Related Content:  Chelsea Beat Manchester City 1-0 To Win UEFA Champions League
Related Topics:
Up Next