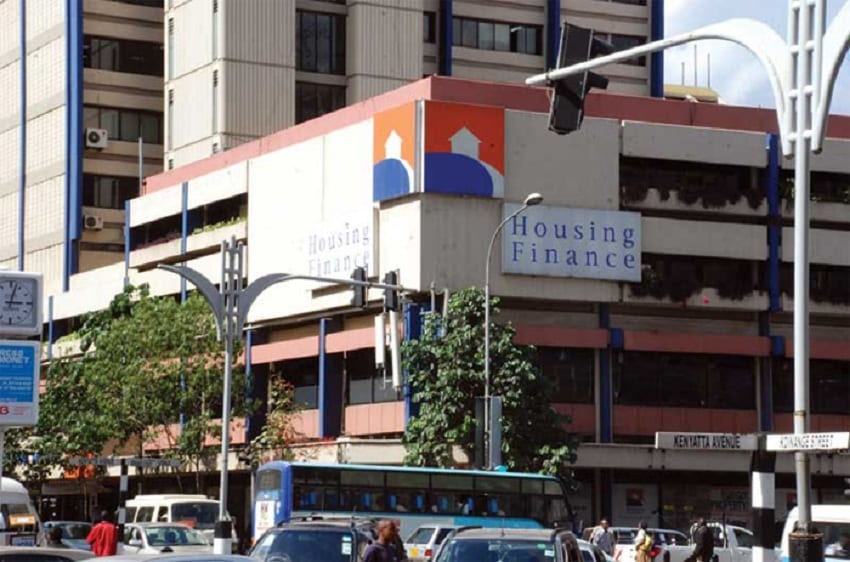 When Scholastica walked into the bank in or about the year 1998, all she wanted was a boast of loan from HFG in the tune of Sh3,000,000 to buy a piece of land worth Sh6,500,000 she didn’t know what was awaiting her outside after the loan.

She was supposed to repay the amount plus interest in installments of Shs.66,398 for 16 years at an interest rate of 26%. All was well until after 2000 when she lost her job and was unable to service her loan. She also started noticing irregular charges and penalties turning it to a long frustrating legal battle with her bank that would see her lose almost everything in her possession.

At one time when she complained about the variation of interest she was credited a sum of Shs2,500,000 without any explanation.

On Wednesday a ruling came as a reprieve for the businesslady after court ordered the Mortgage lender Housing Finance to compensate her Sh 52.7 million for selling her house after levying irregular charges and penalties on a loan she took 22 years ago.

This was after the Supreme Court rejected an appeal by Housing Finance saying there was nothing on the interpretation of the constitution about the case.

“Upon our perusal of the record, it is not evident that the matter took a constitutional trajectory to warrant our jurisdiction,” ruled the bench comprising of Chief Justice David Maraga, DCJ Philomena Mwilu and Mohamed Ibrahim, Smokin Wanjala and Njoki Ndung’u.

The judges said the central issues for determination were repayment of debt by Scholastica Nyaguthii, validity of a statutory notice before the sale of her house, valuation of the property, collusion and conspiracy between the parties and whether the house was sold by private auction or private treaty. While HF insisted the house was sold on public auction, the buyer in court said it was fine in private which made it illegal.

“At no point did any of the courts below us delve into matters of interpretation or application of the Constitution,” they said.

Housing finance finance had moved to the superior court after the Court of Appeal and High court had ruled in favour of the woman and faulted the bank for failing to keep proper records of her loan account but determined the amount through guess work.

Court records showed that by the time the house in Muthithi Gardens in Kiambu was sold in 2011, the bank had recovered a whooping Sh18 million, from the original amount of Sh3 million borrowed by the woman. Court also found out that HFG applied different regimes of interest rates ranging from 26% per annum to 34% per annum and that they  had not kept proper records of account and that the improper records impacted on the lady’s account to the extent that HFG without any explanation and without any request had written off sums ranging from Shs.2,478,618.65 to Shs.2,700,000 which the judge found to be a huge sum considering the loan amount of Shs.3,000,000 advanced. 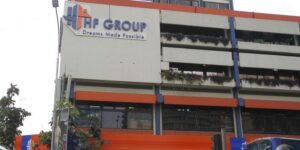 The trial court found that unlawful regimes of interest had been charged on Nyaguthii’s account and employing the provisions of section 44A of the Banking Act found that by the time the said section came into force on 1st May, 2007 her loan was non-performing; that HFG was obligated in law to give a notice to the borrower of non-performance of the loan and calculate sums due to the appellant under that section. The court found that HFG could not do that because it had not kept proper books or records in respect of Nyaguthii’s account. The judge further found that from the records availed to court the court could not determine how much was owed by the by the lady to HFG by 1st May, 2007 when Section 44A of the Banking Act came into force.

“The appellant (Housing finance F) was not entitled to do that. Once the loan became non-performing, if indeed, it did, the appellant should have followed and complied with the provisions of the Banking Act,” Said Court of Appeal Justices Asike Makhandia, Patrick Kiage and Sankale ole Kantai ruled.

Nyaguthii borrowed a loan of Sh3 million from the bank in 1998 and charged her two properties. She repaid part of the amount and being unable to meet her obligations, she requested the bank to sell one of the properties. The house was sold for Sh3.5 million and taken as part of the repayment.

The court also found that by the time the suit property was sold in 2011, Nyaguthii had already repaid a total sum of Shs.8,400,000 and that when the suit property was sold HFG took Shs.9,600,000 from her account and had been holding a sum of Shs.6,300,000 and that by the time Section 44A of the said Act came into force the Nyaguthii had paid the loan three times over. The court therefore found that the she had more than repaid what was due to HFG.

But the bank persisted and sold the second house for Sh16 million. She moved to court arguing that the property was undervalued because it was valued at Sh32 million.

Nyaguthii through her lawyer Titus Koceyo accused the bank of imposing high interest rates on the loan making it difficult for her to repay the amount.

She said she moved to the USA, and while away, her family was harassed by officers of the bank who placed notices on the property advertising it for sale, yet she maintained that she had overpaid the loan.

Koceyo told the court that by 2010 she had paid Sh8.4 million, but the mortgage lender was still demanding an additional Sh7.3 million. She held that HF, at the time of filing her suit, had placed the total amount to be repaid at Sh18 million.

High Court judge Eric Ogola ruled that the bank levied irregular charges on the loan and that it was only legally allowed to demand a maximum of Sh6 million going by the in duplum rule. According to the rule, arrears interest ceases to accrue once the sum of the unpaid (accrued) interest equals the amount of capital outstanding at the time.

The rule provides that banks can only recover a maximum of double the principal amount loaned to customers.

The judge ordered Housing finance to refund Nyaguthii the Sh16 million it sold her land for with 26 per cent interest.

“It is clear that HFCK had treated her as a cash cow, which it milked to the extent of even denying the calf milk.” said Justice Ogola

He added that, “It can never be justified in any society that one borrows Sh3m and pays Sh18 million.”

This is not an isolated case and there have been similar complaints from HFG customers and other lenders as well. The rule is also going to catch banking institutions flat footed. Banks/Microfinance are also notorious with calculation of interests.

This story also proves that if there’s a legal claim and you keep at it, no matter how long it would take, the just thing will be done, Nyaguthii had to wait for 22 years. HFG shouldn’t have appealed this in the fist instance. Now they have court of appeal, plus the HC, costs to pay too.