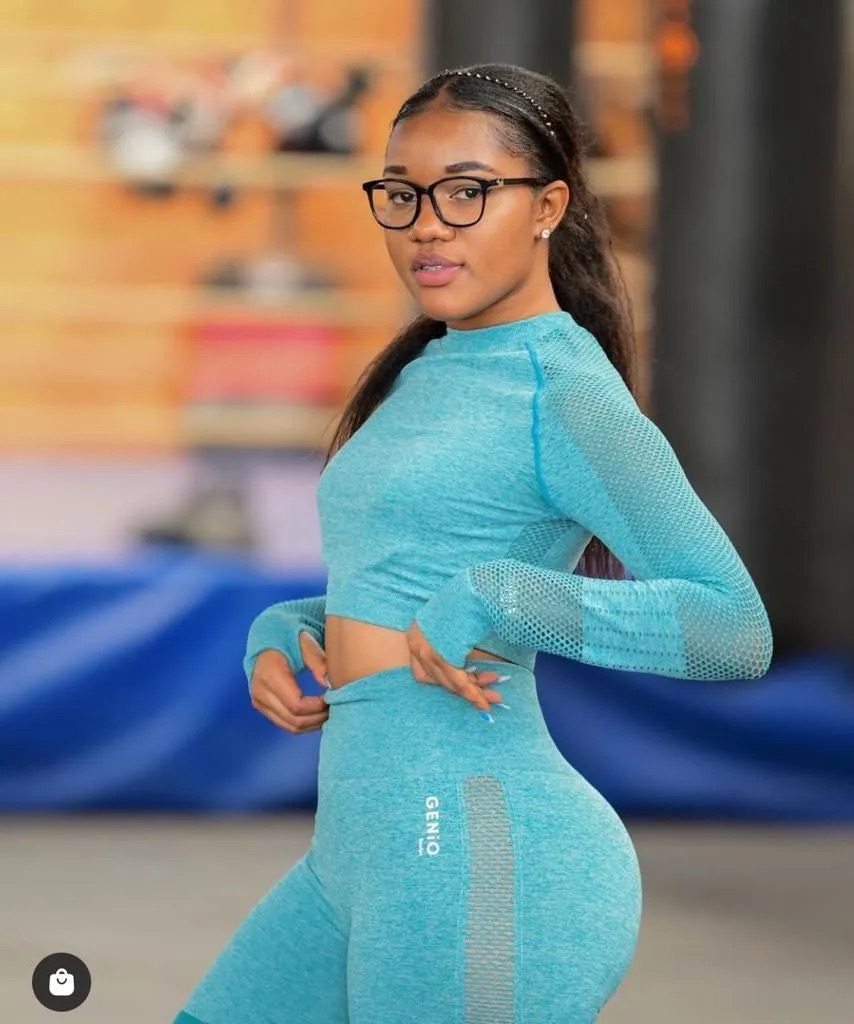 A Nairobi court has released a 25 year old woman on cash bail as police investigate circumstances that led to the death of a top manager of a financial institution the was reportedly having a cozy time with.

The woman, alleged to be a Kenya Revenue Authority employee was taken to court under a miscellaneous application by officers attached in Kilimani police station. 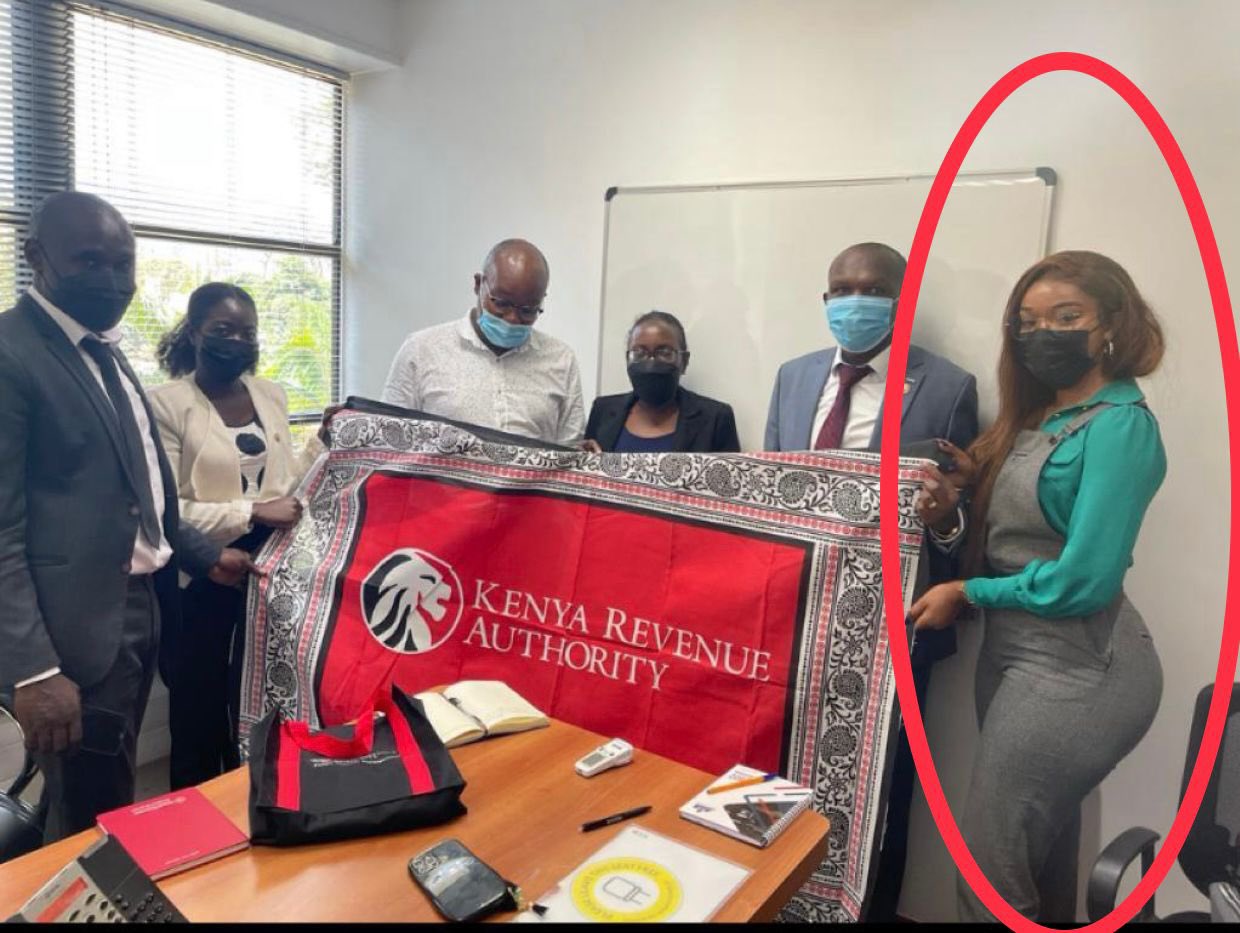 The detectives are probing how a man, Josphat Ngaruiya Kimana, a human resource manager at African Guarantee Fund Group, died.

Sources said the duo were in a relationship for about four months.

The court directed the police to decide whether they will charge Mutinda or set her free within 14 days.

The magistrate ordered Mutinda to be reporting to the Investigating Officer Stephen Kibei on daily basis, pending further orders of the court.

The police had initially sought to detain the woman as they probe how the 40-year old man. It is reported that the two were having a good time at an apartment in Nairobi’s Kilimani area, when he met his death.

The police disclosed that Kimana died on February 28, 2022 at Myra Apartment along Kindaruma road within Kilimani, as the two were having a good time.

“Upon a brief interrogation, Judy admitted that they checked in the apartment on February 28 2022 at 1700hrs and while having sex with the deceased he started producing a whizzing sound then he alighted from the bed, sat on the floor next to the bed while gasping for air,” the report filed in court read in part.

Further, the woman told the police that she tried to enquire what was happening to him but the man never responded which prompted her to seek intervention of the apartment’s management where emergency services were called. The man was pronounced dead on arrival to the hospital.

IO Kibei in his affidavit told the court that a team of police officers from Kilimani sub-county visited the scene and found the body of one Josphat Ngaruiya Kimani aged 40 years in a sitting position leaning on the wall of the bedroom adjacent to the bed while blood and froth oozing from the mouth and nose.

The court heard that medicine, alcoholic drinks and soft drinks were collected from the scene of crime for analysis to ascertain the cause of death.

“That a research was conducted in the house where several assorted medicine, alcoholic drinks and soft drinks believed to be of the deceased was recovered and kept as exhibits,” IO Kibei said in his affidavit.

Kibet further told the court that continued detention of Judy Mwelu Mutinda is necessary for furtherance and finalizing of investigations and that her release could further lead to interference with the investigations.

Kenya Insights allows guest blogging, if you want to be published on Kenya’s most authoritative and accurate blog, have an expose, news TIPS, story angles, human interest stories, drop us an email on [email protected] or via Telegram
Related Topics:Judy Mwelu Mutinda
Up Next