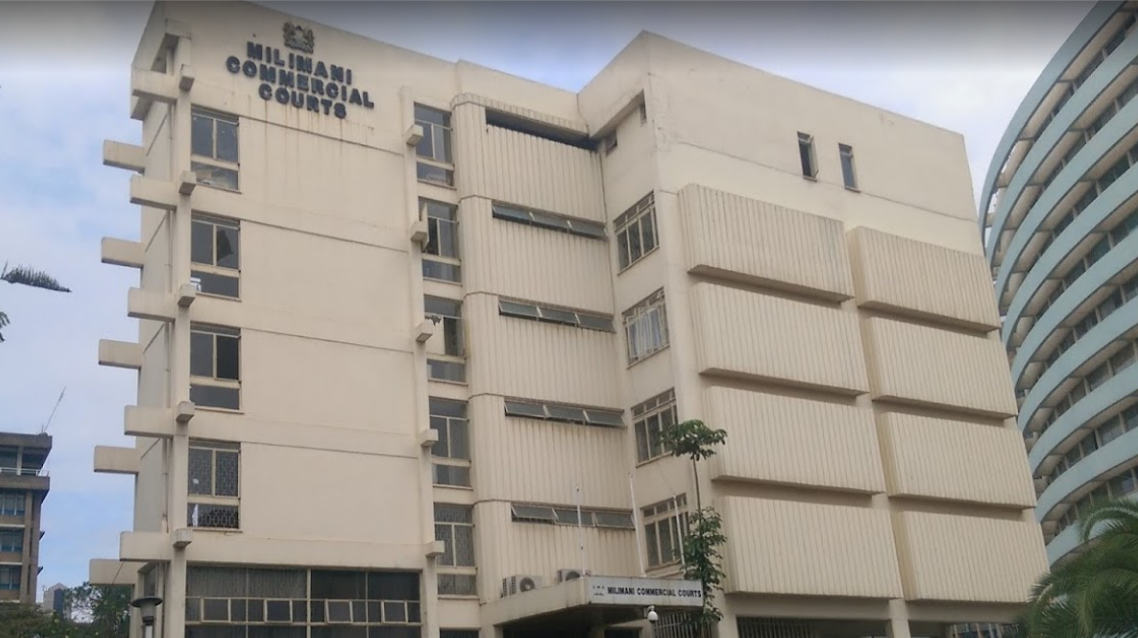 World Wide Fund for Nature regional Office for Africa has been ordered to pay a former manager Sh3.4 million for unlawful dismissal.

Employment and Labour Relations court Judge Linnet Ndolo directed the organization to compensate Thiong’o six months’ salary saying she had a fixed contract, which was cut short through unlawful conduct.

” I have further taken into account that the Claimant has moved on and is currently gainfully employed elsewhere,” the Judge said.

Thiong’o told the Employment court that she was employed on October 1, 2015 and was entitled to a consolidated monthly salary of Sh575,000.

“The Claimant claims that she was a diligent employee, who performed her duties to the best of her abilities and knowledge. She further claims that she adhered to her terms of reference as spelt out in her letter of appointment, job description, the Respondent’s Employees Code of Conduct and the Employment Act,” the judge noted.

According to Thiong’o, she was terminated through a letter dated June 2, 2016, on grounds of redundancy.

She contested the termination, which she terms as unlawful and unfair, as it was in breach of the organization’s Human Resource Policy Manual, her contract of employment and the Employment Act.

She maintained that there was no genuine case of redundancy and that her role of Campaigns and Engagement ManagerAfrica continued to exist, even after her exit.

She alleged that barely two months after the termination of her employment, the organization advertised for two positions of Communication Manager-Africa, which according to her, carried the same roles, duties, responsibilities and competencies she was performing.

Related Content:  Global Fund Will No Longer Give Kenya The Sh40B Cash Grant Due To Rampant Corruption

Thiong’o further claimed that the re-organisation, which resulted in her position being declared redundant, was unfounded and a fraud meant to frustrate her employment contract.

World Wide Fund for Nature admitted her employment on a two-year contract running from October 1, 2015 until September 31, 2017.

The organization stated that WWF International underwent a major reorganizational change in 2016, with focus on delivering conservation through six goal practices.

The new strategy, the court heard, impacted ways of organisation and delivery of work.

It further stated that the global conservation and secretariat changes, which were approved by the International Board, necessitated a review of the organization’s structure as a Regional Office for Africa, towards alignment with the global changes.

Another Building Under Construction Collapses In Kinoo