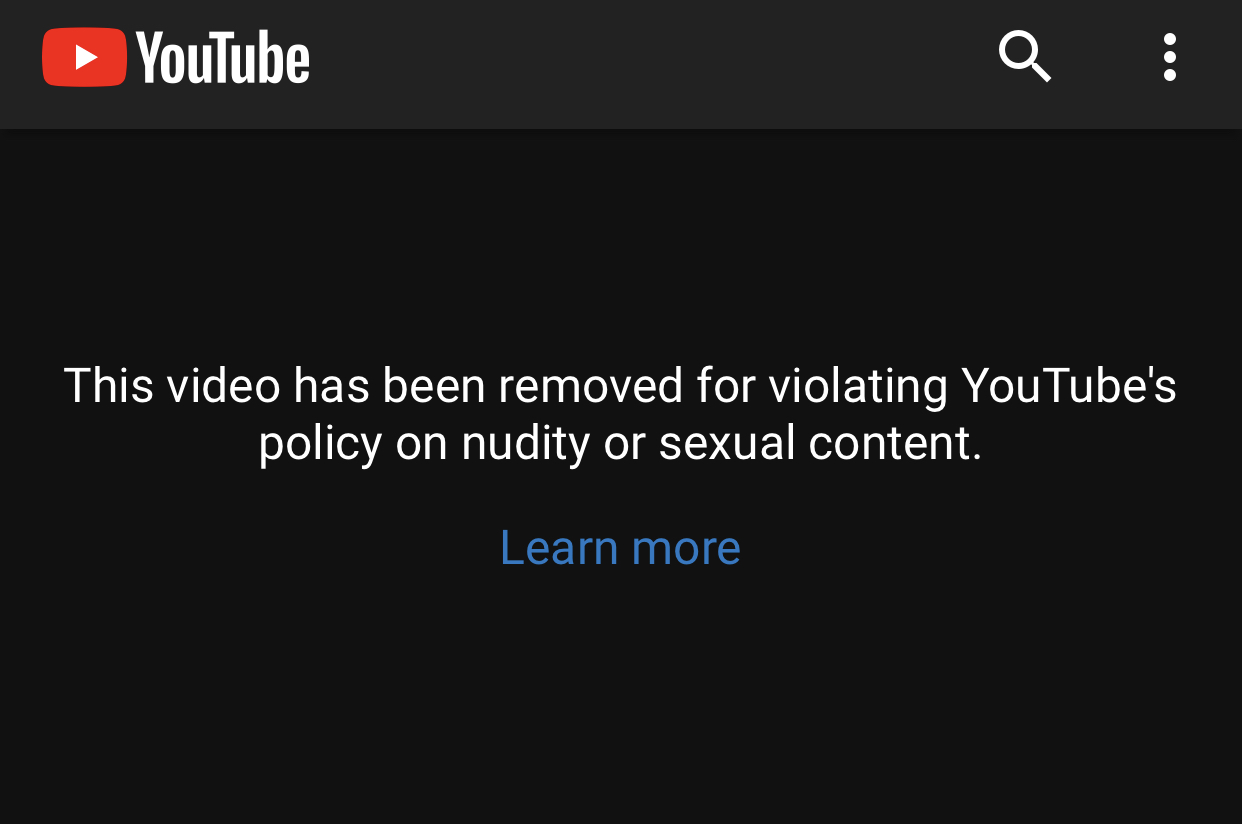 The song which was trending top in Kenya for a week had gathered about 800K+ YouTube views before it was deleted. It has attracted harsh criticism over its lyrics that appeared to objectify women and largely interpreted as encouraging sexual assault.

Taking to his Twitter, the self proclaimed moral god applauded the action and even promised to have Citizen’s TV popular show 10/10 taken off air over explicit content.

Tarimbo is now totally deleted from @YouTube and the channel owner served first warning. After a third violation the channel will be totally deactivated. We thank Google for supporting our efforts to clean the digital space and make it safe for children. @InfoKfcb

Soon such filth like 10/10 will be off air and those using such channels to corrupt the morals of our children will have their recompense here and in the life to come! @InfoKfcb

Kenya Insights allows guest blogging, if you want to be published on Kenya’s most authoritative and accurate blog, have an expose, news TIPS, story angles, human interest stories, drop us an email on [email protected] or via Telegram
Related Content:  Atheist Leader Harisson Mumia Wants His Quacker Baptism Revoked
Related Topics:
Up Next

Kenya’s Wanuri Kahiu, Uganda’s Bobi Wine Amongst Top 100 Influential People In The World On Time’s 100 Next

A Must Read: How Depression Nearly Killed Me