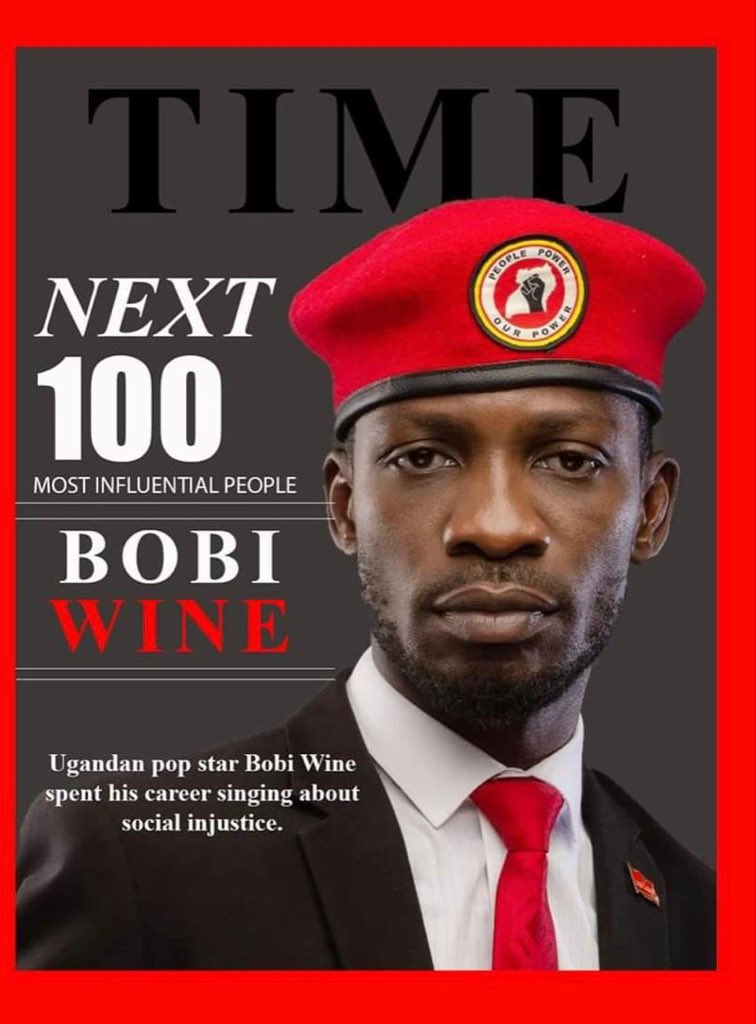 The Time Magazine has released the top 100 most influential people in the world and Kenyan Wanuri Kahiu and Uganda’s Robert Kyagulanyi (Bobi Wine) have made it on the list.

Wanuri Kahiu is a Kenyan film director known for the hit-movie Rafiki – a gorgeous romance about two teenage girls falling in love in Nairobi, The film, which was initially banned in Kenya because of its depiction of a same-sex relationship, also made history as the first from that country to premiere at the Cannes Film Festival. 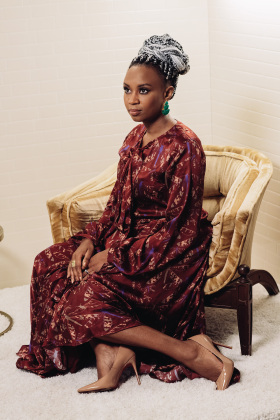 “Wanuri has the vision, wild imagination and depth to deliver—and her films have a knack for casting a spell.” The Time reads.

Wanuri took to Twitter after she found out and could not hide her joy.

Ugandan pop star Bobi Wine turned politician spent his career singing about social injustice. In 2017, he ran for, and won a seat in parliament and now the 37-year-old singer, has set his sights higher, announcing in July that he will take on President Yoweri Museveni in the polls. “Eighty percent of our population is under the age of 35,” Wine says. “They deserve a leader who works for the future of Uganda, not for himself.”

He too took to Twitter to appreciate the recognition.

This is exceedingly humbling. Dedicating this recognition to the young people of Uganda, esp the ghetto youth. May this be a reminder & encouragement that you're not what your detractors say you are. You are what you choose to be! https://t.co/xPqpgym81e pic.twitter.com/ML1WTNUfvJ

Related Content:  How Nicholas Biwott Came To Be The ‘Total Man’

The list features influential people from across the globe with a huge focus on the youth. The TIME says they intentionally had no age cap. “A recognition that ascents can begin at any age. The youngest person on this list, for example, is 14-year-old figure-skating phenom Alysa Liu, who recently became the first U.S. woman to land a quadruple Lutz in competition. The oldest is Ayman Odeh, a politician who, at 44, has emerged as a potential kingmaker in Israeli politics.”

The TIME 100 Next members all have grand ambitions, and they know they may face even greater setbacks. But by and large, “they are driven by hope,” says TIME executive editor Dan Macsai,