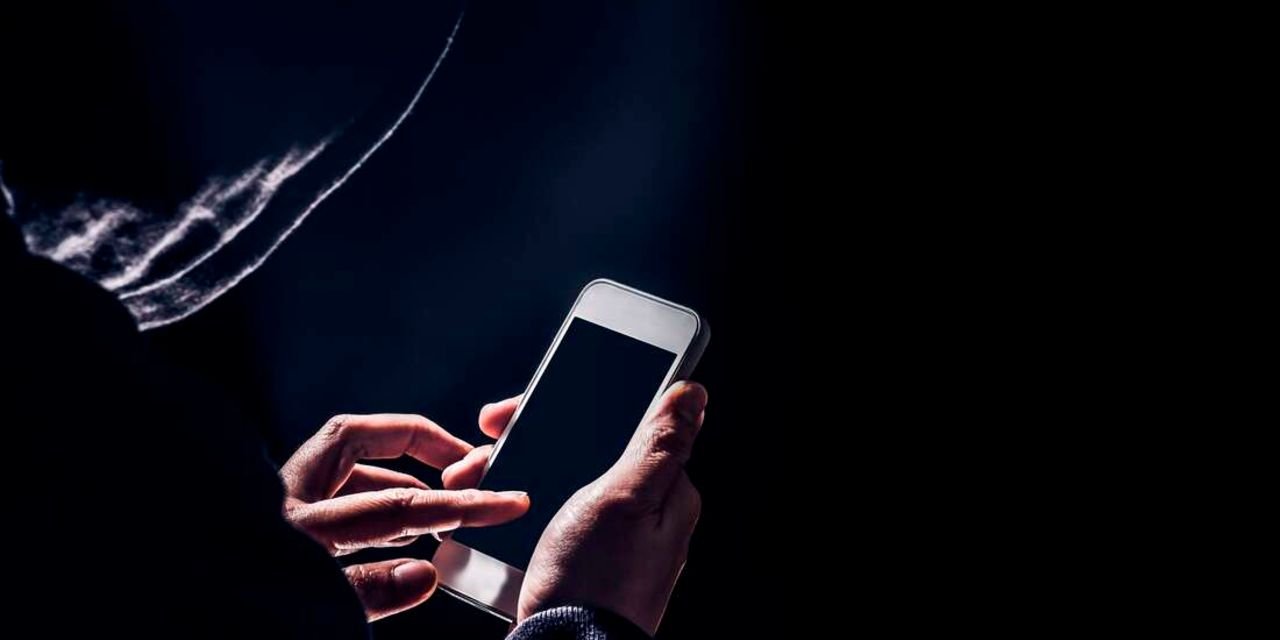 I introduce myself as Michael Mundia Kamau, and I have been the holder of Safaricom cell phone number 0720 761349 for the last 18 years i.e. since January 2004.
Safaricom have crudely and abruptly deactivated and discontinued my said Safaricom phone number 0720 761349, very likely in connection with a registration of subscribers exercise that lapsed, to my understanding, on 15th October 2022, after a six month extension, effective 15th April 2022.
I totally ignored the said Safaricom registration that lapsed, to my understanding, on 15th October 2022, because Safaricom conducted a similar exercise either ten or eleven years ago, as I recall i.e. either in 2011 or 2012.
In either 2011 or 2012, I visited the Safaricom Customer Care Centre on Moi Avenue, Nairobi, Kenya, gave my National Identity Card to a Safaricom Customer Care employee, who went ahead to key in my details into a computer, and who then confirmed to me that I was now duly registered as a Safaricom subscriber, in line with a new law that came into effect back then.
I therefore saw no reason whatsoever to engage in the repeat exercise that Safaricom conducted in 2022, because this to me, was both a waste of time and a reflection of total incompetence on the part of Safaricom.
Is Safaricom sinking and on the verge of collapse, and why am I being made to shoulder the sheer mismanagement, misdirection and incompetence of Safaricom?
There used to be giant global airline company called Pan American Airways (Pan Am) that abruptly closed shop globally in 1991. Is Safaricom on the path of Pan American Airways (Pan Am)? Pan Am, when they operated in Kenya, used to have a classy booking office on City Hall Way, Nairobi, on the ground floor of Nairobi’s Hilton Hotel. There were also other giants that operated and flourished in this region in past decades that similarly and abruptly closed shop, such as East African Railways and Harbours (EAR & H), and East African Posts and Telecommunications (EA & PT).
I do not see why Safaricom has abruptly terminated my cell phone number 0720 761349. As mentioned, I complied with the Safaricom registration exercise of either 2011 or 2012. Other than that, and over the last 18 years i.e. since January 2004, I have not contravened or violated any Safaricom guidelines or regulations, and nether have I used my cell phone number 0720 761349 to engage in any criminal activities or insults. You can confirm or discount this by going through the history of my Safaricom cell phone number 0720 761349 over the last 18 years.
I humbly ask that Safaricom reactivate my cell phone number 0720 761349. I am not making a demand and neither will I declare that it is my right i.e. I am making a humble request that Safaricom reactivate my cell phone number 0720 761349. I plainly do not see why Safaricom has subjected me to the inconvenience of deactivating my cell phone number 0720 761349 of the last 18 years.
If my request to Safaricom that my cell phone number 0720 761349 be reactivated is rejected and declined, then so be it. I will move on, I will re-engineer and recalibrate myself to fit into food chains that accommodate people without cell phones.
Col. Muammar Gaddafi (RIP) was the leader of Libya for 42 years from 1969 to 2011, and sometime during Col. Gaddafi’s 42 year rule in Libya, his Government and foreign owned oil companies in Libya, differed on policy. The legend goes that Col. Gaddafi told the foreign owned oil companies in Libya that “Libya survived 5,000 years without oil, and could survive another 5,000 without it.”
What’s my point?
Borrowing from the words above attributed to Col. Muammar Gaddafi, Kenya survived 5,000 years without Safaricom, and can survive another 5,000 years without Safaricom.
Were it not for our ancestors, none of us would be here in Kenya today in 2022, and our ancestors did not have Safaricom, or oil either, so if Safaricom rejects and declines my request to reactivate my Safaricom cell phone number 0720 761349, I will, inter alia, have to embrace and adopt certain aspects of “ancestor mode.” It’s called survival.
Stay safe, vote wisely, may Safaricom continue to reign over the universe for many centuries to come, and god bless you.
Safaricom is good all the time, and all the time, Safaricom is good.
I resent having to be made to write this lengthy letter of complaint on account of the incompetence, buffoonery, ineptitude, lawlessness and sheer mismanagement of Safaricom, I resent that my cell phone number 0720 761349, that I have had for the last 18 years i.e. that I have had since January 2004, has crudely and abruptly been deactivated and discontinued by Safaricom, for no valid reason. As mentioned, I registered my cell phone number 0720 761349 in either 2011 or 2012, in accordance with the law, and saw no reason whatsoever why I should have been subjected to a repeat exercise by Safaricom this year, 2022.
Best Regards,
Michael Mundia Kamau.
(Republished in permission from email).
Related Content:  Report Shows Landlords Are Being Forced To Lower Rents
Kenya Insights allows guest blogging, if you want to be published on Kenya’s most authoritative and accurate blog, have an expose, news TIPS, story angles, human interest stories, drop us an email on tips.kenyainsights@gmail.com or via Telegram
Related Topics:
Up Next