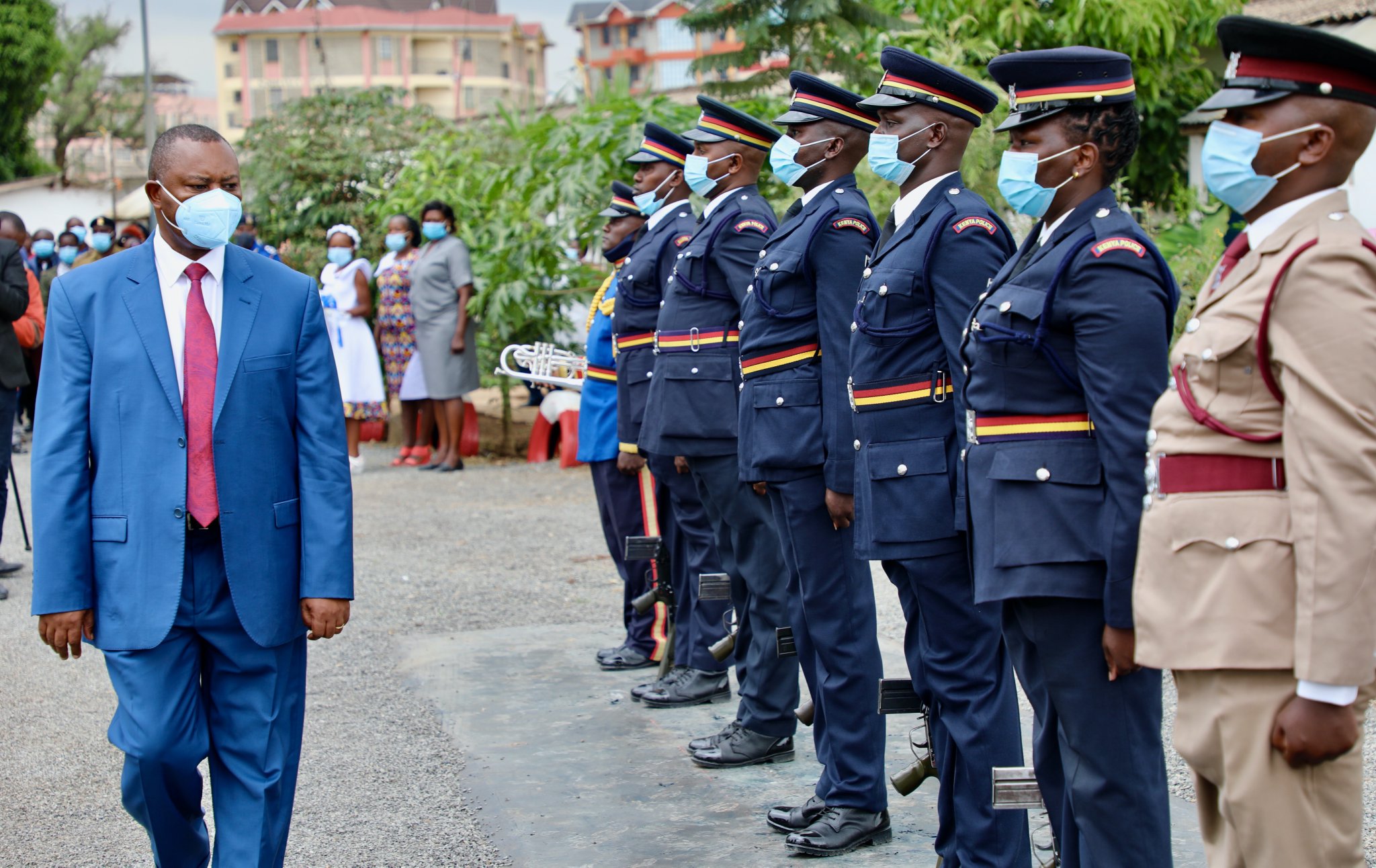 The Directorate of Criminal Investigations (DCI) has denied claims that it is being politically biased in investigating corruption cases, calling on suspects to be ready to mitigate their cases without using the political weapon.

The Director George Kinoti said his officers investigate cases that they are sure to win in court, and that they even swear before a court of law to tell the truth.

He termed the accusations unfair and sideshows meant to derail the criminal justice system, saying crimes are individualistic and that they will not be deterred in their quest to serve justice to the citizens.

Kinoti was apparently responding to certain accused persons who have gone to the media to claim that they have been charged because of their political views.

Kinoti told politicians to clear themselves with evidence other than accusing them of being used to settle political scores.

“Let’s be honest. If someone commits a crime and their only mitigation is saying the government is being used against them, that’s a lie. We are the ones who make arrests and swear by the Bible that they will tell the truth. Rather than using the political card, mitigate your cases well in court,” said Kinoti.

He was speaking in Juja town after opening a new state of the art offices Thursday.

Kinoti defended his working relationship with the Directorate of Public Prosecution (DPP) saying they have been working on the sidelines and very soon, the country will witness high profile sentences.

He said some cases under prosecutions will soon be determined in court and that the country will see the results of the cordial relationship between the two offices.

He however admitted to frustrations where some cases take too long before they are determined, especially criminal cases that require the DPP to prove beyond reasonable doubt.

“Our working relationship with DPP is one of the best. Yes, there are a few challenges which are ordinary. Very soon you will see determination of cases that are under prosecution in our favour,” he said.

He was accompanied by Regional, County and Sub County security teams and MCAs from the area.

The MCAs raised concern over endless land fraud cases in the area, accusing the police of slow process of investigations.

Kinoti warned officers derailing criminal investigations and those who engage in crime that his officers will soon catch up with them.

Ruto Maintains He’s Not In A Competition With Uhuru