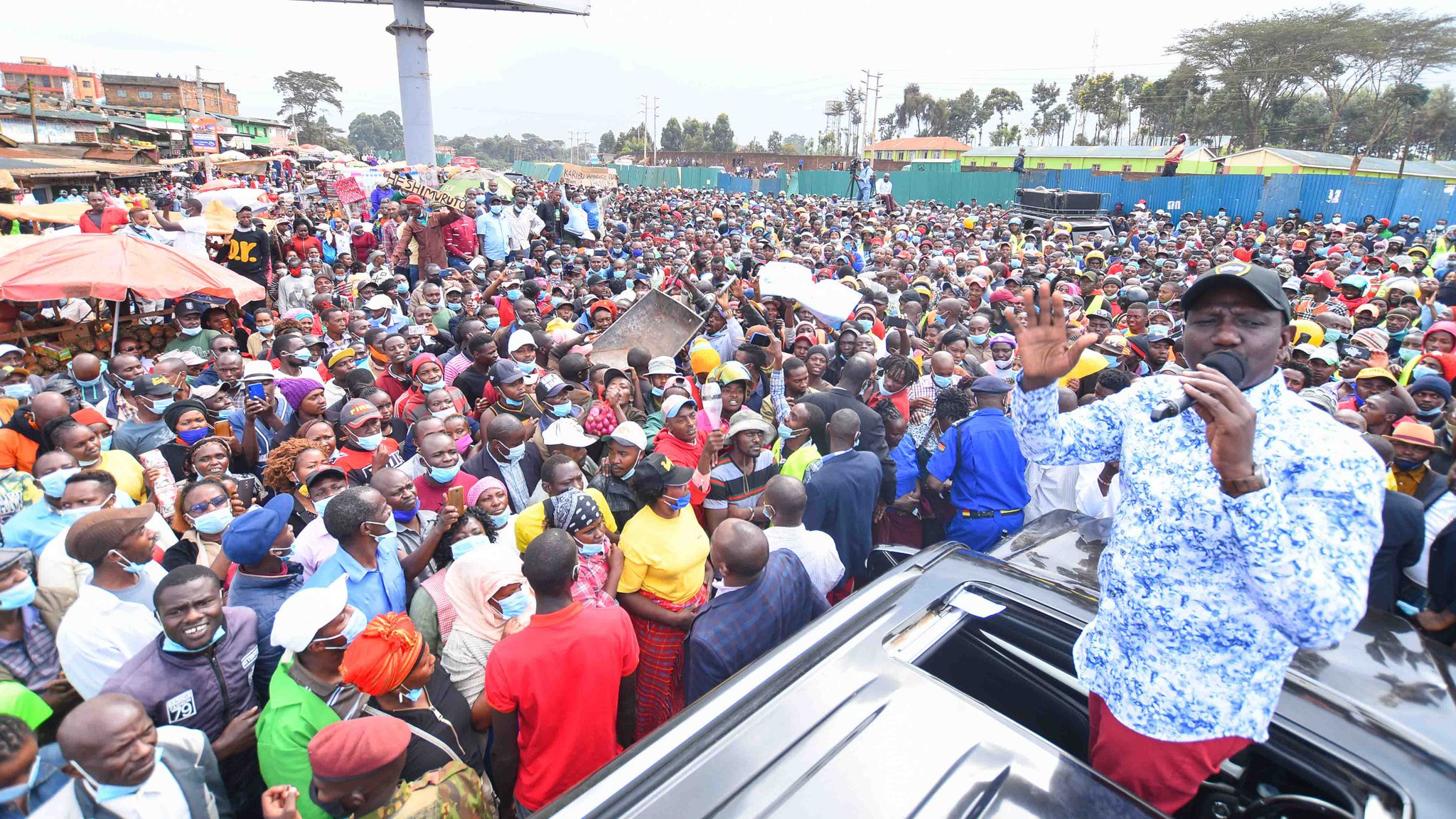 Deputy President William Ruto has dismissed claims that he has been rude and disrespectful to his boss, President Uhuru Kenyatta.

Speaking a day after the president asked persons dissatisfied in his administration to quit instead of criticizing its performance, Ruto says he has done no wrong to warrant his exit from government.

Instead, the DP, who is currently on a tour of Isiolo county says he has been acting only on his boss’ orders.

Ruto in fact says he has been loyal to the head of state including in certain instances where some of the functions meant for his office have been transferred and are now being performed by some of his colleagues in cabinet.

“Even though some tasks that I am supposed to undertake as the deputy President were taken away and given to someone else, I have respected that decision because I want unity in our country.” He said

Speaking in Ngaremara, Isiolo North, Isiolo County, Ruto maintained that there is no competition between him and the President.

“He is our boss. I am only doing the work assigned to me by the President. And there is no assignment given to me by the president which I have not performed.” He charged

If the DP’s sentiments in Isiolo on Saturday are anything to go by, then it appears he is not ready to resign from government yet.

Kenya Insights allows guest blogging, if you want to be published on Kenya’s most authoritative and accurate blog, have an expose, news TIPS, story angles, human interest stories, drop us an email on [email protected] or via Telegram
Related Content:  Didmus Barasa Pays Owner Of Car He Was Accused Of Stealing
Related Topics:
Up Next

Clear Your Name With Evidence Not Political Cards, Kinoti Shoots At Accused Politicians