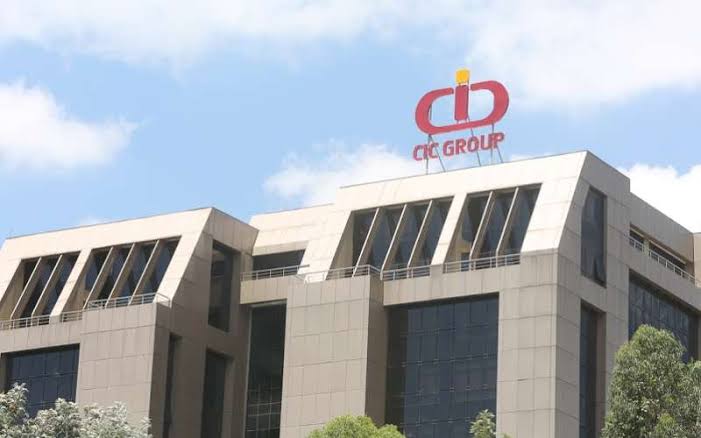 CIC Insurance Group Limited, commonly referred to as CIC Group, is an insurance and investment group that operates mainly in Kenya, Uganda, South Sudan and Malawi.

GCR assigned CIC Life a financial strength rating of BBB (KE), from BBB+ (KE), citing a deterioration in the group’s credit profile with a negative outlook.

The agency said the rating downgrade on CIC Life followed the group’s continued elevated exposure to investment property — mainly land banks — on the backdrop of a significant shareholder loan, which is on commercial terms.

Last year 2020, CIC Insurance Group made a Sh335.5 million net loss in the half year ended June, reversing a net profit of Sh20.9 million the year before. This came as investment income fell 25.9 percent to Sh1.2 billion in a period when the Covid-19 pandemic pulled down share prices on the Nairobi Securities Exchange and returns on fixed income investments like bank deposits and T-bills.

The insurers’ bottom-line was also hurt by a 7.6 percent rise in claims to Sh5.4 billion. Its net premiums was flat at Sh7.1 billion. CIC’s operating expenses dropped 10.7 percent to Sh2.8 billion while finance costs declined 10.1 percent to Sh302 million.

The company’s borrowings rose marginally to Sh3.77 billion but refinancing of part of its debt at lower rates helped it save on interest expenses.

The insurer last year redeemed its Sh5 billion bond (which had a 13 percent coupon) using a mix of internal cash flows and a Sh4.5 billion loan from Co-op Bank obtained at an interest rate of 12.5 percent.

Co-op Bank owns a 24.8 percent stake in the insurer with which they share the model of serving saccos as their main customer base.

CIC had initially planned to settle the bond using proceeds from sale of its 712 acres of freehold land but the proposed disposals are yet to be completed.

In an email seen by Kenya insights from one of their frustrated agent, shows how the struggling CIC has been dealing with their employees nowander their sluggish capacity to generating internal capital hence their degradation.

“The struggling  CIC Group have always stolen from their agents. Being a victim I can tell you they have stolen from me like over 200k. This is because they need that you bring cases every day or every week if you fail you forfeit the subsequent commissions for the previous months. But another scum is that once they realize you qualify for more commissions they terminate you from their systems then deny you.”

In 2015, CIC Insurance sacked eight senior and middle-level managers accused of defrauding the company of an undisclosed amount of money during the fencing of land it owns in various locations and the setting up of IT infrastructure for its new building.

Information memorandum for the insurer’s Sh5 billion bond offer of September 2014 showed that the group had a combined 714 acres in Kajiado and Kiambu counties.

Real estate investment was to take up 34 per cent or Sh1.7 billion of proceeds from the bond sale. The remaining portion of Sh3.3 billion was reserved for regional expansion, setting up of a medical facility, re-capitalisation and other corporate activities.

The bond was oversubscribed by 27 per cent after it got offers worth Sh6.34 billion against a Sh5 billion target.

In a market dominated by Jubilee Insurance Company , CIC has slimmer chance of survival and to recover and increase their earnings CIC might tend to overprice its poor services inorder to retain back its capital ratings back to BBB+

Kenya Insights allows guest blogging, if you want to be published on Kenya’s most authoritative and accurate blog, have an expose, news TIPS, story angles, human interest stories, drop us an email on [email protected] or via Telegram
Related Topics:CIC Insurance Group
Up Next