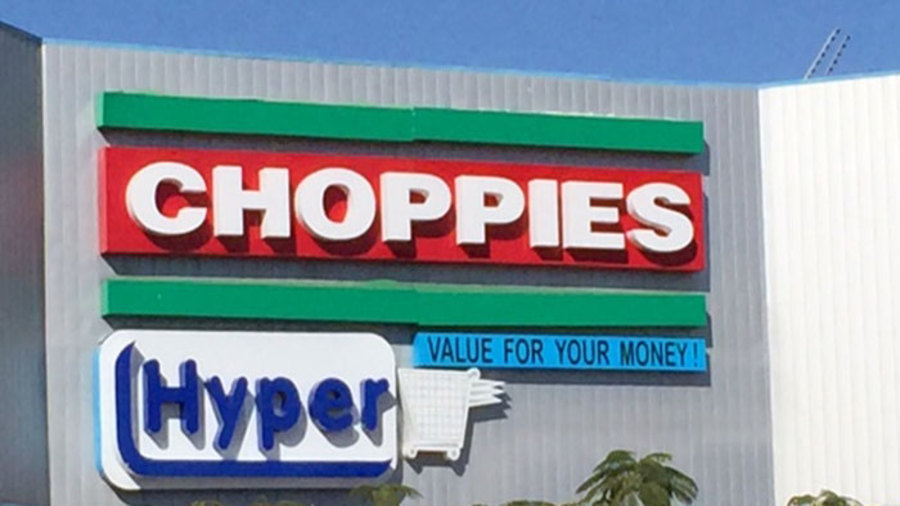 Kenyan markets have become tougher for upcoming retail chain stores. In the past few years, the Kenyan market has seen a massive drop of supermarkets including government-owned Uchumi with Ukwala, that, apparently Choppies liquidated being the most recent to start closing its doors after selling empty shelves for a while.

Now, the Botswana-based Choppies Supermarket has terminated contracts of over 200 workers effectively by the end of this month after it emerged that the struggling retailer plans to exit the Kenyan market.

According to Termination letters signed by the company’s Human Resource Manager Joshua Were cited redundancy in carrying out the exercise. The letter dated August 31, 2019 indicates that there are ongoing talks with the Kenya Union of Commercial Food and Allied Workers (Kucfaw) for a favorable compensation package for the affected workers.

“This termination is due to the reduced business which has been running for several months which you are aware of, and the company is unable to sustain the current wage bill, noting that the business has gone down and is taking time for a full recovery,” read the letter in part.

The affected workers have been advised not to report to work even as they serve a one-month notice ending on September 30.

“During the notice period, you will not be required to report to work, but your September salary will be paid in full up to 30/09/2019 plus one-month notice. You will also be issued with a certificate of service,” added the letter.

Through another notice which accompanied the letter, the affected employees have been asked to clear with the company through their respective branches before September 15 when they are set to receive their pay. This comes after the loss-making retailer had already notified its shareholders of plans to exit the Kenyan market four years after venturing into the local market through the acquisition of Ukwala stores for Sh1 billion.

The retailer held an extraordinary general meeting last Wednesday, where it announced that it had listed its Kenyan assets for sale besides classifying its 12 stores as distressed.

Yesterday, some of the affected employees said they ought to have been given their dues before being shown the door. According to an employee, the company’s management hasty decision to issue the termination letter before meeting the union leadership was questionable.

“Once you clear and leave, you are no longer an employee, and the company may delay paying the dues or even give less pay since we have not discussed how much to expect,” said an affected employee who sought anonymity.

Kucfaw General Secretary Bonface Kavuvi said the company had only notified them of the intention to reduce staff numbers, and they had scheduled a meeting with the company management to discuss the matter further.

“The company wrote to us informing us of their intention to declare some workers redundant, and we responded to the letter, prompting the meeting scheduled for Wednesday. It is from the meeting that we are going to question the notice,” said Kavuvi.

Kavuvi, however, declined to give out more details on the pending issues to be discussed following the termination, saying the union would give an official position after the meeting.

My Opinion is that the loss-making retailer should not sink down with hardworking peoples cash. Kenyans woke up very early to go and work and it’s not their mistake that Choppies made losses. Union officials should not be greedy and if they fail workers and the retailer goes with their money, they all should sue or take legal action against union officials. Kenya Insights has also been informed that majority of the affected employees had allowance arrears that were not addressed in the termination letters.

Related Content:  Fairmont Norfolk Revokes Memo Firing All Employees
Kenya Insights allows guest blogging, if you want to be published on Kenya’s most authoritative and accurate blog, have an expose, news TIPS, story angles, human interest stories, drop us an email on [email protected] or via Telegram
Related Topics:Choppies SupermarketsUkwala
Up Next

Choppies Supermarket Is Closing Down