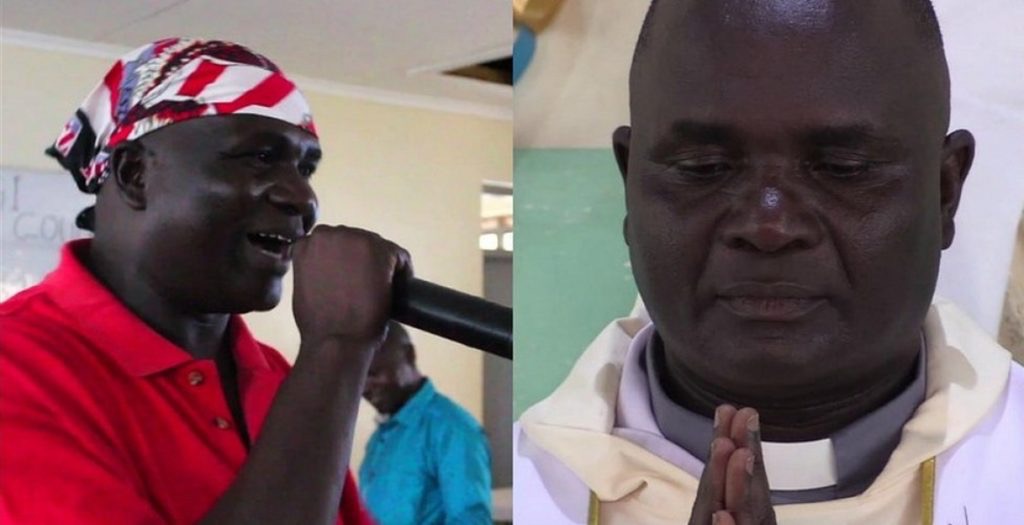 Fr Paul Ogalo had been using rap music to attract youth to Church and spread messages against drugs and in favour of social justice issues.

The priest was told to ‘reconsider his ways’ after using rap music to attract young people to church.

After Mass, Fr Ogalo would change from his vestments into a white shirt, black shorts and a red bandana, beginning to rap for the congregation, who danced along to the music.

“We need to take care of the interests of youths in our churches,” he said. “We need to change the way we do things.”

Church youth leader Violet Menya said not only do many young people come to church because of the rap music, they keep coming back.

“We are happy that his style of preaching is attracting many youths to church. He has mentored very many youths to leave … drug abuse and embrace farming, business and other activities,” Menya said.

Benard Oketch, a 28-year-old member of the congregation said he will stop attending church because of the priest’s suspension.

“Fr Paul has been our mentor. He uses the language youths understand,” Oketch said. “[Fr Ogalo] has saved thousands of youths” from drug abuse.

However, the bishops of the diocese have rejected these practices, saying they are against Church doctrine. 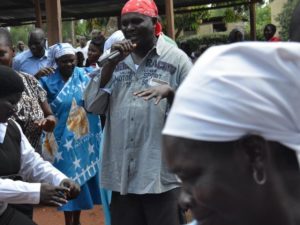 Father Charles Kochiel, judicial vicar of the interdiocesan tribunal of Kisumu, said Fr Ogalo is suspended for a year in order to “reconsider his ways.”

“There are ways of doing things,” Fr Kochiel said. “There are certain things the Church promotes in the society. If we mix … what the secular and church institutions do, then definitely people are going to read different messages.

Those in favour of the suspension argued that his actions are unbiblical and cannot be justified through mere popularity.

Report adopted from the Catholic Herald.