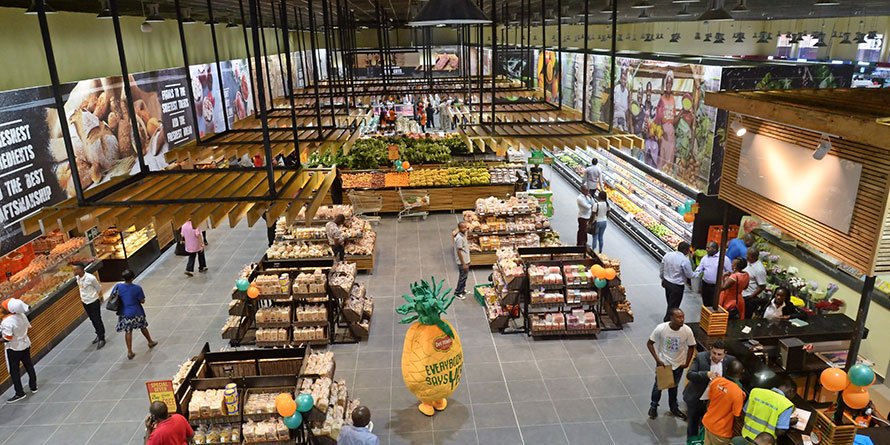 The Bonga For Good initiative, in which one point converts to 30 cents, was launched on April 3 to help customers purchase goods and services in the wake of the economic disruption brought by the Covid-19 global pandemic and local measures to slow down its spread in Kenya.

In the new Bonga For Good scheme, customers spent most of their entitlements on food, household purchases, solar equipment and paying bills for utilities like internet and pay-TV.

This came in a period when restrictions imposed to limit the spread of coronavirus disease have seen businesses cut down their activities on reduced consumers demand, triggering layoffs, unpaid leaves and pay cuts.

The reduced cash flow has shifted consumer spending and generated an appetite for non-monetary expenditures like the use of Bonga Points.

Redemption of the points, which saw one billion points used up, have helped Safaricom reduce its stock of the points that sit on its books as a liability. The temporary programme gave customers the option of spending their points beyond the traditional airtime, internet services and mobile phones.

In the year ended March 2019, the value of the Bonga Points stood at Sh3.8 billion.

Under the recent scheme, most of the points were redeemed at supermarket chains such as Naivas, Tuskys and Khetia.

The Bonga Points loyalty programme was introduced in January 2007 and allows customers to earn one point for every Sh10 spent on voice calls, short messages, data and M-Pesa services.

“This initiative is to empower Kenyans to use the savings they have been making by using Safaricom products over the years to meet their needs to pay for their essentials or donate to the most vulnerable in the society,” Safaricom CEO Peter Ndegwa said in an earlier statement.

The points are accounted for as a liability or deferred income in the telco’s books and are only recognised as revenue once they are redeemed by customers for airtime, SMS, merchandise or shopping. With the ongoing economic disruption due to the Covid-19 pandemic, more Kenyans are likely to continue tapping the Bonga Points scheme to cover for their depleting cash reserves. The impact of the coronavirus restrictions has hit low-income earners the hardest, especially those who relied on temporary jobs and those who operated small businesses.

The closure of hotels and restaurants, the ban on markets and restriction of movement in major towns has seen many workers lose their incomes and struggle to cope. Struggling companies have laid off casual workers, small businesses have closed while a large population that supported urban demand for menial jobs is staying at home.

Measures taken to combat the pandemic have seen 92 percent of Nairobi County’s low-income residents suffer reduced incomes, forcing them to cut back on essential purchases, including food.

A survey by Tifa Research has for the first time revealed the stark reality that the economic impact of the curfew, closure of businesses and travel restrictions have had on the capital’s most vulnerable populace.

Ninety two percent of respondents who reported reduced income comprise those who lost their jobs, indicating serious economic hardship should the crisis persist for long. It also includes those who have found themselves underemployed or entirely unemployable as a result of the restrictions.-Business Daily.

Related Content:  SWVL Adds Eldoret To Its List Of Long Distance Routes
Kenya Insights allows guest blogging, if you want to be published on Kenya’s most authoritative and accurate blog, have an expose, news, story angles, human interest stories, drop us an email on tips.kenyainsights@gmail.com or via Telegram
Related Topics:
Up Next