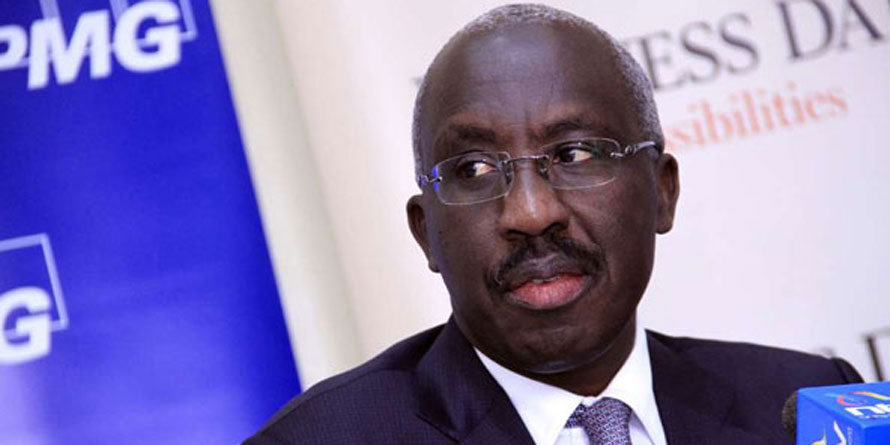 KCB audit job has been among the highest payers, with remuneration paid by the lender amounting to Sh55 million in the financial year ended December 2019.

Absa Kenya last year also dropped KPMG after two years of auditing its books, dealing it a blow of annual audit fees of between Sh32 million and Sh40 million.

KPMG’s credibility was put to question over work done for controversial Gupta family, which faced corruption investigation in South Africa. KPMG South Africa failed to raise alarms when businesses controlled by the Gupta family friends of President Jacob Zuma diverted the equivalent of $3.3 million of public money to pay for a family wedding and their auditing firm, documents show. They aided money laundering.

Absa Group, the parent firm of the Kenya unit, also dropped it.

Top banks’ audit jobs are the most lucrative and are usually shared among the Big Four auditors — PwC, Deloitte, EY and KPMG.

KCB has spent Sh333.05 million on audit remuneration for the last nine years that KPMG has been its principal auditor.

Part of the payment has been going to PwC, Deloitte and Ernst & Young that have been auditing some of KCB’s subsidiaries in the region.

KCB board is set to recommend to shareholders to endorse PwC as new auditors in the virtual annual general meeting set for this Thursday.

This will offer PwC a huge revenue boost given that it has historically been auditing National Bank of Kenya alone but will now extend to KCB.

KPMG is leaving at a time the acquisition of NBK by KCB saw audit fees jump from Sh45 million in 2018 to an all-time high of Sh55 million last year.

Due To Covid19 Pandemic – Revenue Has Dropped By Ksh20billion